by Giona A. Nazzaro 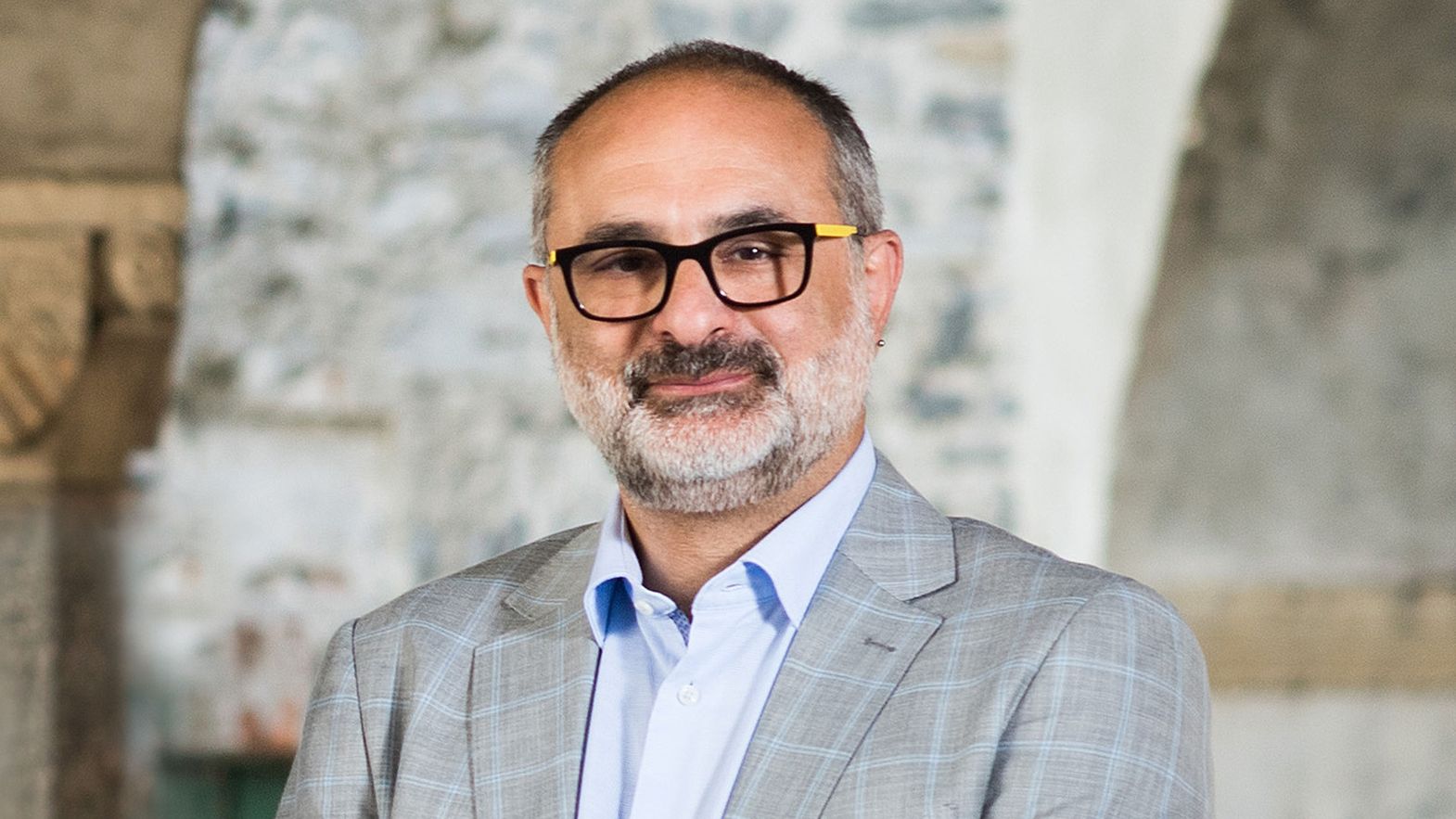 Locarno, Year One. Our 75th anniversary is a new beginning. Not a celebration, but a sign that we are ready at the starting line to set off (once again…) for new goals, new destinations. Cinema, as always, is anchored firmly in the present but strives relentlessly to move forward, to the “future”. Only by making the visionary choices today do we stand a chance, hard-won in the field, to aspire to and plan for that future.

Last year’s edition was the first major cultural event in Switzerland to reopen its doors. It allowed numerous films and filmmakers to undertake an adventurous but highly rewarding journey, at one of the most dramatic moments in the history of the film industry. The awards garnered by those films around the world, after Locarno, are their witness.

Cinema – the language of cinema – is the infrastructure of how we communicate, at work and in our daily lives. The forms of filmic narration have become the syntax of the way we imagine the world and social relations.

The Locarno Film Festival is therefore tasked with ensuring that cinema in all its forms continues to be the core of our work. Cinema is the heart of what we do and how we are, even as everything changes. And our way of “being a festival” will have to change, too, as we learn to welcome the cinema of tomorrow.

To imagine the future as a series of linear events is naive. Like the word, the image changes, inexorably. Recent events have reminded us only too clearly that filming and recording involve choosing sides.

The selection of films that we have put together, after watching and appraising over 3,000 titles (of every length and format), is intended to be the mark of a time and of a cinema in motion. A historic time that is moving in multiple directions simultaneously, and a cinema that is probing the issues facing the world, and how to live in it responsibly, sustainably. The image is a witness and a declaration of solidarity. Even when it stings, when it burns.

To learn, tirelessly, to watch together, means to take up the conversation again, to rediscover the meaning of our communities, which is the fundamental lesson of cinema as Rossellini saw it.

The Locarno Film Festival is a bastion of auteur cinema. Of young and emerging cinema. Of cinema that has yet to be. Of young filmmakers taking their first steps. Of the Pardi di domani – the Leopards of tomorrow that represent the most exciting hotbed of contemporary cinema in the world.

The films selected, which we invite you to discover, are marked by the strong, self-aware creativity of a living art, up to speed with the times, not looking back over its shoulder, but with a gaze set firmly on the future. Cinema in the present indicative.

Picking the titles in the various competitions and sidebars was a protracted, complex task, carried out with passion and dedication by the selection committee, whose members responded with admirable generosity, drawing on their many years of study and the skills and knowhow acquired on the ground by dint of constant effort and boundless passion.

We hope you will join us on this new journey of cinematic discovery.
Rarely has the moving image seemed to us so rich in potential for the future.
The Locarno Film Festival is the ideal place to share that conviction.