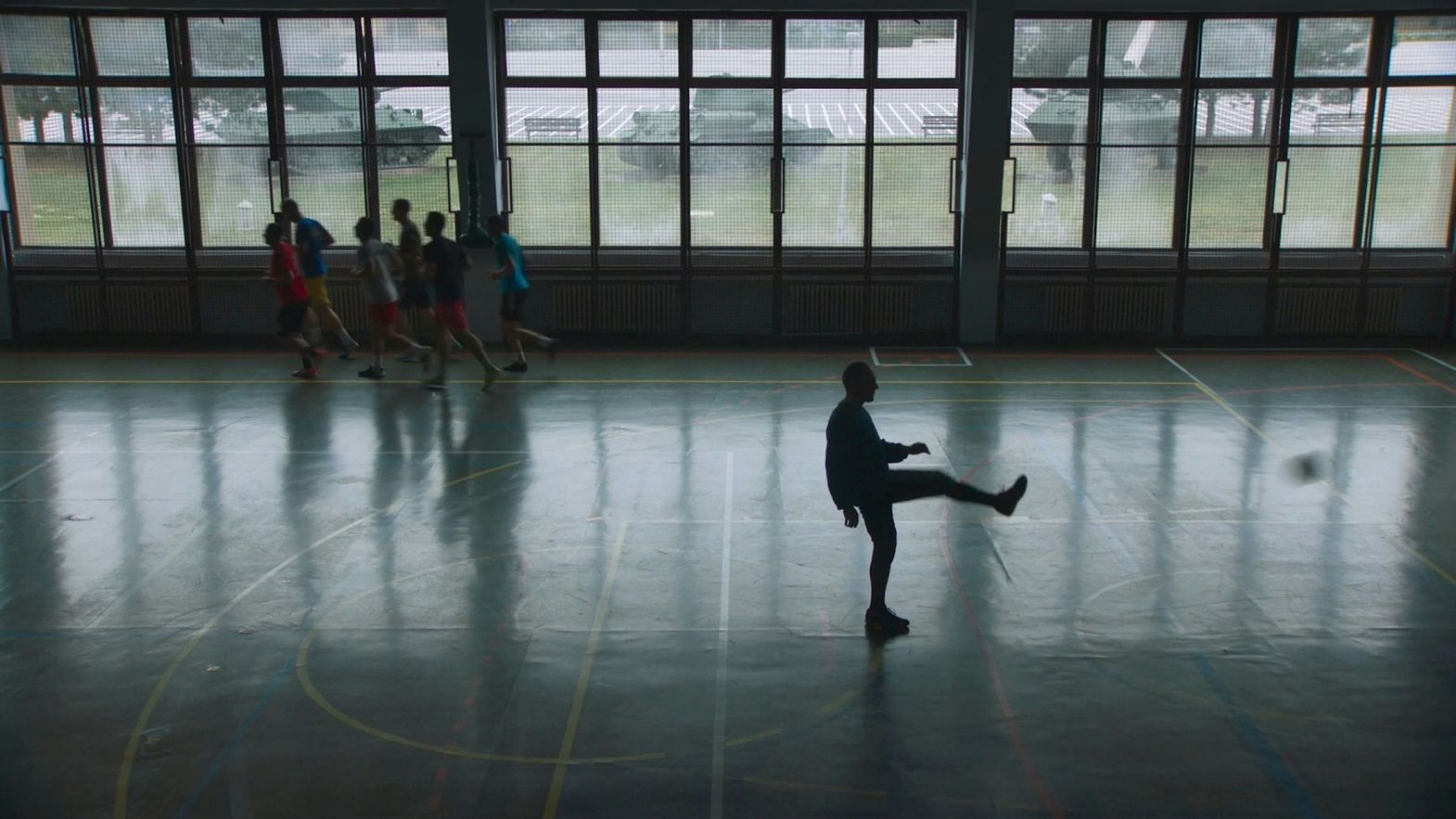 Private and public passions shape both personal and collective identities. They unfold across different backgrounds and it doesn’t matter whether it is the documentary reality or the fantasy world of animation, it’s always some form of desire which brings us together or tears us apart. The passion for ball games is what unites the army teams of six former Yugoslavian republics, decades after being at war with each other. By means of a luminously Wiseman-esque gaze blending observation and subtle humor, Gorana Jovanović’s Lopte (Balls) meaningfully captures the political complexity of an entire region. Net footage from a surprising variety of online sources is fiercely edited and ferociously commented on in Alberto Gonzalez Morales’ Les Dieux du supermarché. Muscle worship, the obsession with the perfect male body and the frustration that ensues. A blunt, vertiginously playful film – and a strangely affecting one. Moroccan director Sofia El Khyari lures us into a sensuous spiral of wonderfully animated images with L’Ombre des papillons. A woman observes butterflies in a mysterious forest, then slowly abandons herself to a nostalgic daydream and to an enchanting Arabic melody: hidden desires waiting to be unlocked. In the Corti d’autore competition, Jérôme Reybaud presents Poitiers, following the paths of desire of 18-year-old Victor. Melancholic, creepy, tender and fun: a true medium-length triumph. An invitation to embrace the chaos of life, its doubts and questions destined to be answered.