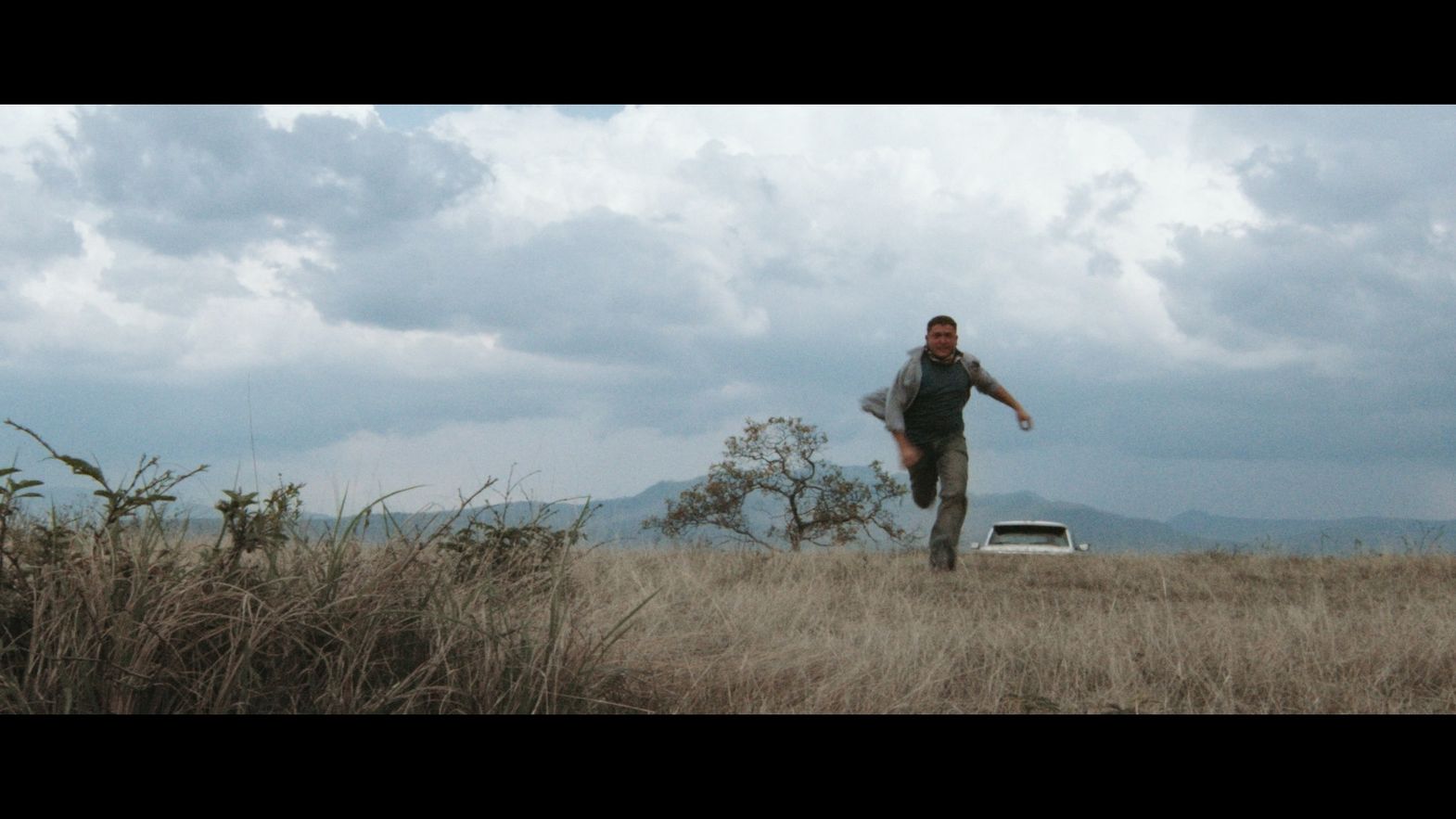 Aeden O'Connor Agurcia, originally from Tegucigalpa, wasn’t even born when the Honduras national football team first qualified for the World Cup in 1982. His debut film revolves around this sporting event, and he proves to be undoubtedly and fully aware of the importance of football support for his countrymen: a sort of second faith, for some the only one. The bond between the fans and the exploits of the footballers, almost heroic in the eyes of the supporters of this small Central American nation, is the common thread running through four separate episodes. They aspire to offer a sufficiently complete picture of Honduran society, between economic and social problems and its hope for the future. From a production point of view, the film is particularly interesting, because it was made within the economic context of a country that does not have an actual film industry or even film schools to educate and train the filmmakers of tomorrow. The goal, therefore, of Aeden O'Connor Agurcia and his collaborators is to reach a wide audience, perhaps even outside the borders of Honduras, with a low-budget and highly creative film, shot with a simple Panasonic GH5 video camera. In the screenplay, this intent to amortize costs and optimize results, without taking refuge in the self-referentiality typical of many underground productions, translates into a strong, exciting narrative, which takes into account the slight changes in tone between the four stories, however united by dramatic nuances. Violence, in fact, seems an inevitable experience for the protagonists. A migrant ends up in the wrong bar, at the mercy of Mexican troublemakers, just as the TV broadcasts the game in which Honduras defeats and eliminates Mexico. A hooligan continues to risk being systematically involved in clashes with opposing fans, even when his young wife is about to give birth. A novice cameraman, in charge of filming the Honduran team, accidentally makes a scoop of a very different kind. A former star of the 1982 World Cup-qualifying lineup rediscovers the meaning of life by helping a neighbor in need. 90 minutos is not a pessimistic film that simply denounces what is wrong with Honduras, it does not stop at the pars destruens, at least with regard to the fate of the characters. It wants to represent the unresolved contradictions which still exist today in this country, one of the poorest on the continent, but also aspires to become an artistic and productive reference point for contemporary Honduran cinema.