The audience in Piazza Grande selected Delphine Lehericey’s film for the Prix du Public, while the seventies drama by Blandine Lenoir clinched the award given by the prestigious U.S. trade magazine. 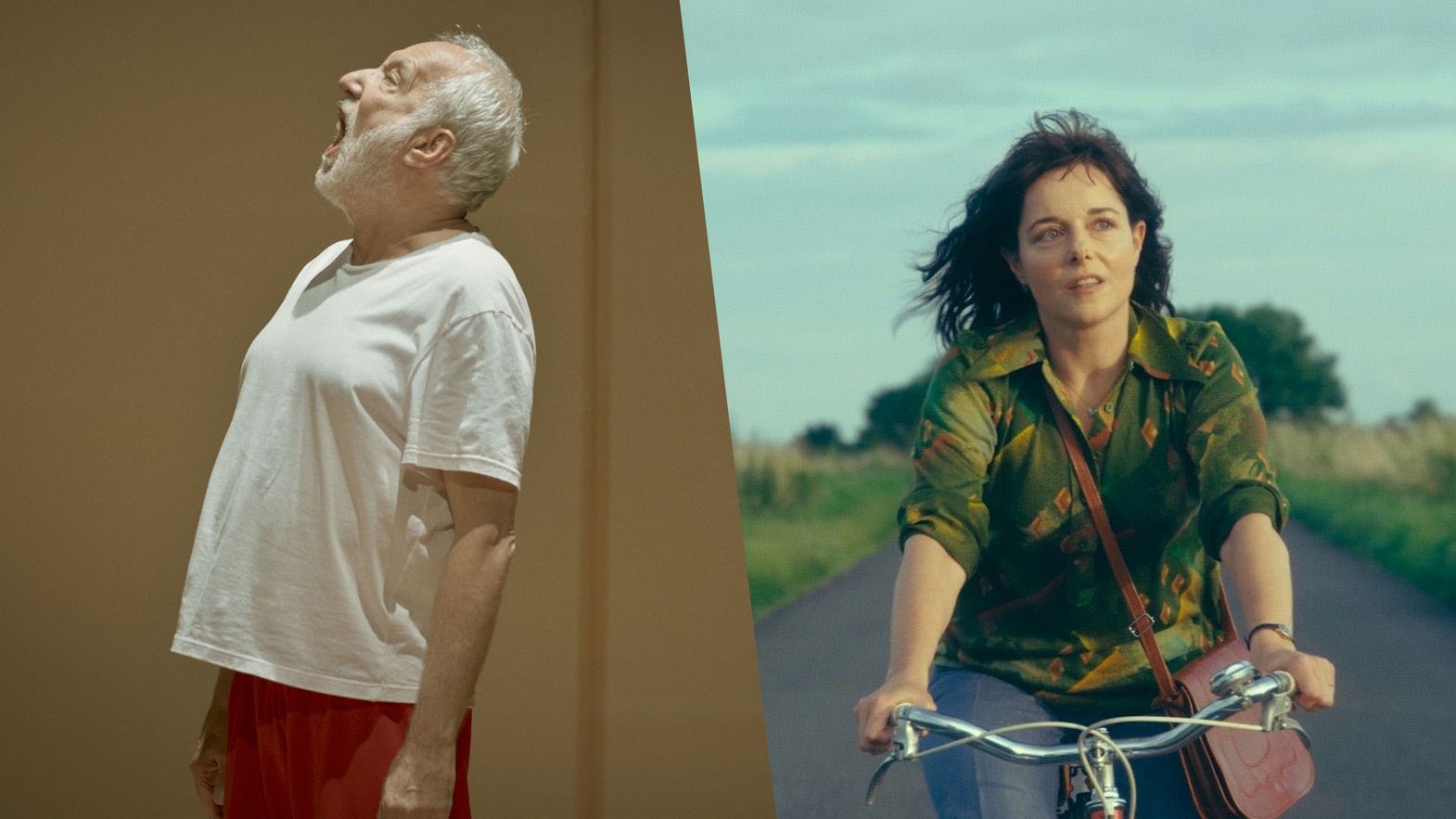 The Locarno prize list is now fully complete with the awards for films screened in Piazza Grande. As a follow-up to the Pardo d’oro and other prizes awarded by official juries, the audience members in the Festival’s legendary open-air theater had their chance to vote for the winner of the Prix du Public UBS 2022, made possible by Main Partner UBS. Revered film critics also had a chance to express their preference, with the Variety Piazza Grande Award, decided by a jury of journalists from the respected U.S. trade magazine.

Light entertainment yet tinged with profound reflections on the meaning of life: a formula that convinced moviegoers at the Locarno Film Festival to vote for Last Dance by Delphine Lehericey, a moving study of grief and the role that art can play in people’s lives, regardless of their age. With her own background in performing arts, Lehricey successfully cast on Piazza Grande the liberating spell of contemporary dance.  In this spellbinding film, the male lead was able to embody full discipline of movement even as he’s going through the most challenging of times. The director’s hymn to life and its unpredictable twists and turns earned the approval of the world’s biggest jury – the public of the Piazza Grande itself, which has over the years picked out titles that have gone on to become pillars of movie history.

The winner selected from the staff jury from Variety is Annie Colère, a film that pivots on its exploration of the female experience and one of the most political films presented in Piazza Grande. On the evening of August 11th, director Blandine Lenoir transported the Piazza audience right back to the 1970s, a passionate yet tender time for women’s struggle for abortion rights. Annie Colère is a remarkable lesson in the filmic gaze, illuminated by Laure Calamy’s superb performance, enhanced with a message made even more topical and valuable in the context of a still dramatically ongoing debate to this day.