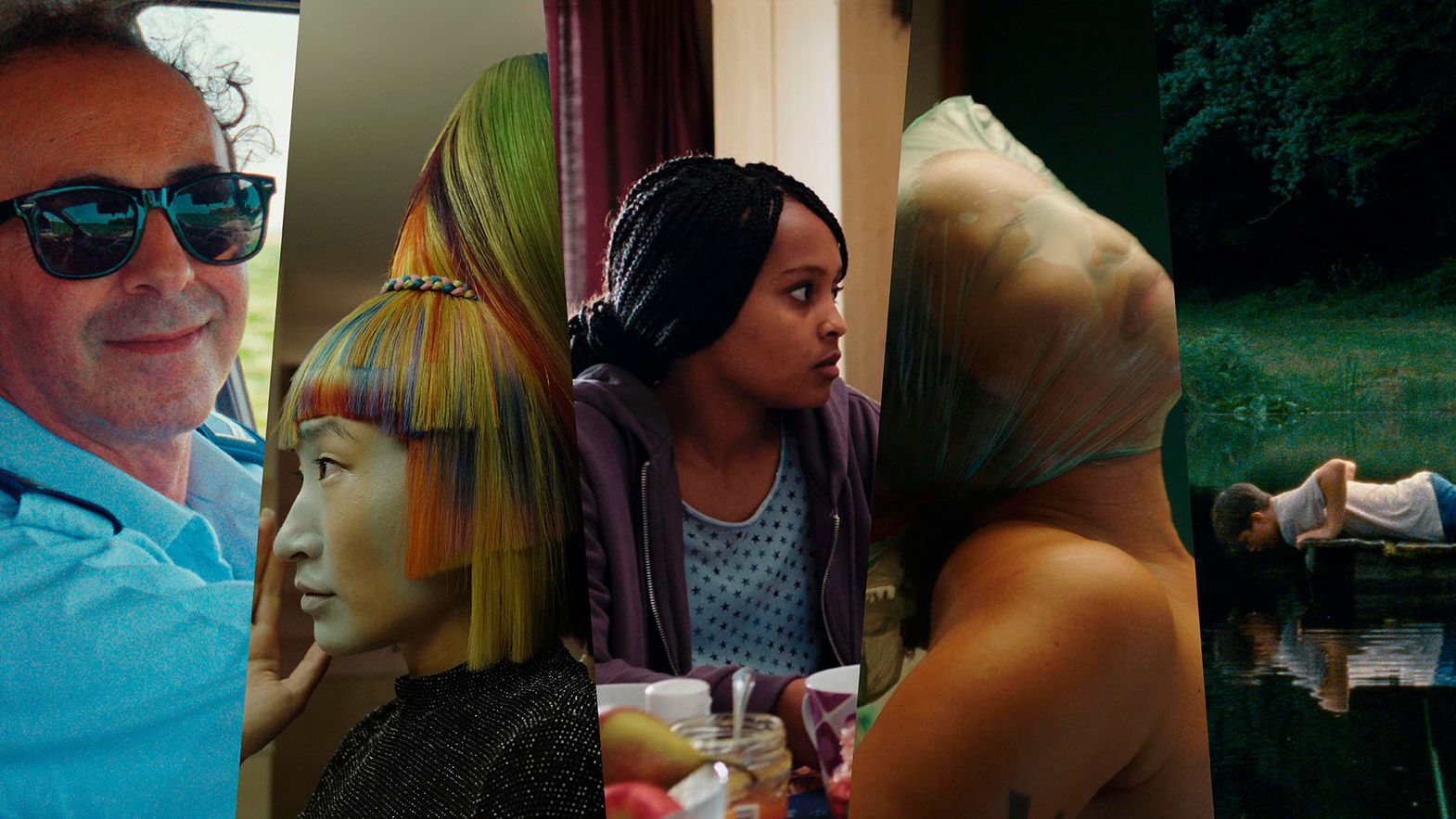 The bridge between the Locarno Film Festival and Italy is becoming even more consolidated thanks to the series of events that will bring the Locarno programming to the peninsula at the end of September. Like last year, there will be two not-to-be-missed events, offering different geographical areas the chance to see a selection of some of Locarno75's most significant titles, in the original language accompanied by special guests.

It all starts in the capital of Lombardy: "Le vie del cinema," the event that presents films from the most prestigious International festivals, will feature "Locarno a Milano" a series of exciting screenings and meetings. The films will be shown Sept. 23-25 at Milan's Beltrade cinema, the city's heart of independent and auteur cinema. Organized with the collaboration of Filmidee, and thanks to the support of the Grandi Speranze project by Fondazione Cariplo, "Locarno a Milano" will present an overview of new trends and sensibilities in international cinema, promoting in-theater viewing and the discovery of talents on the film scene throughout the weekend. In the Italian capital, however, "Il cinema attraverso i grandi Festival" will give space to the Locarno75 program within "I grandi Festival - Locarno a Roma." A privileged window on the most representative submissions from the major international festivals, the event will offer the audience present in Rome, from Sept. 23 to Oct. 2, an intense confrontation with the works that marked the latest editions of Locarno, Venice, and  Cannes.

In Milan and Rome there will be five Locarno75 titles that will encounter, as premieres, the Italian audience. First and foremost will come the long-awaited Pardo d'oro Regra 34 by Julia Murat, a courageous work with a strong political value on contemporary Brazil, which will be shown on September 23 in Milan and on September 24 in Rome, joining both screenings will be producer Tatiana Leite. Italy is a protagonist of the program thanks to the Special Jury Prize in the International Competition, the documentary comedy Gigi la legge by Alessandro Comodin, who filmed his uncle Pier Luigi, a country warden, in his hometown in Friuli, who will also be present at Beltrade with producer Paolo Benzi. Different tones and nuances characterize the other titles on offer: from Thomas Hardiman's new A24 Medusa Deluxe thriller, presented in Milan by Locarno Film Festival artistic director Giona A. Nazzaro, to the surprising French debut feature Astrakan, accompanied by director David Depesseville, to the touching look at Eritrean integration in Switzerland by Semret, introduced by director Caterina Mona. In Milan, Michelangelo Frammartino will also present the product of the project he supervised during the Locarno Film Festival’s Spring Academy, Let’s Make Something!, the collective work created by the participants, eight young directors from around the world.

The films will be shown in the original language with Italian subtitles. The full schedule of screenings in Milan is available here, while the one in Rome will be available shortly here.

"Le vie del cinema" is an initiative promoted by AGIS lombarda, sponsored by the City of Milan and Lombardy Region, with the support of the Ministero della Cultura e del Consolato Generale di Svizzera a Milano, in collaboration with Corriere della Sera and MyMovies. Cinecards and tickets to attend the screenings are on presale at the following link.