Locarno Kids HomeMade Movies is back: this year the challenge is to create your own superhero 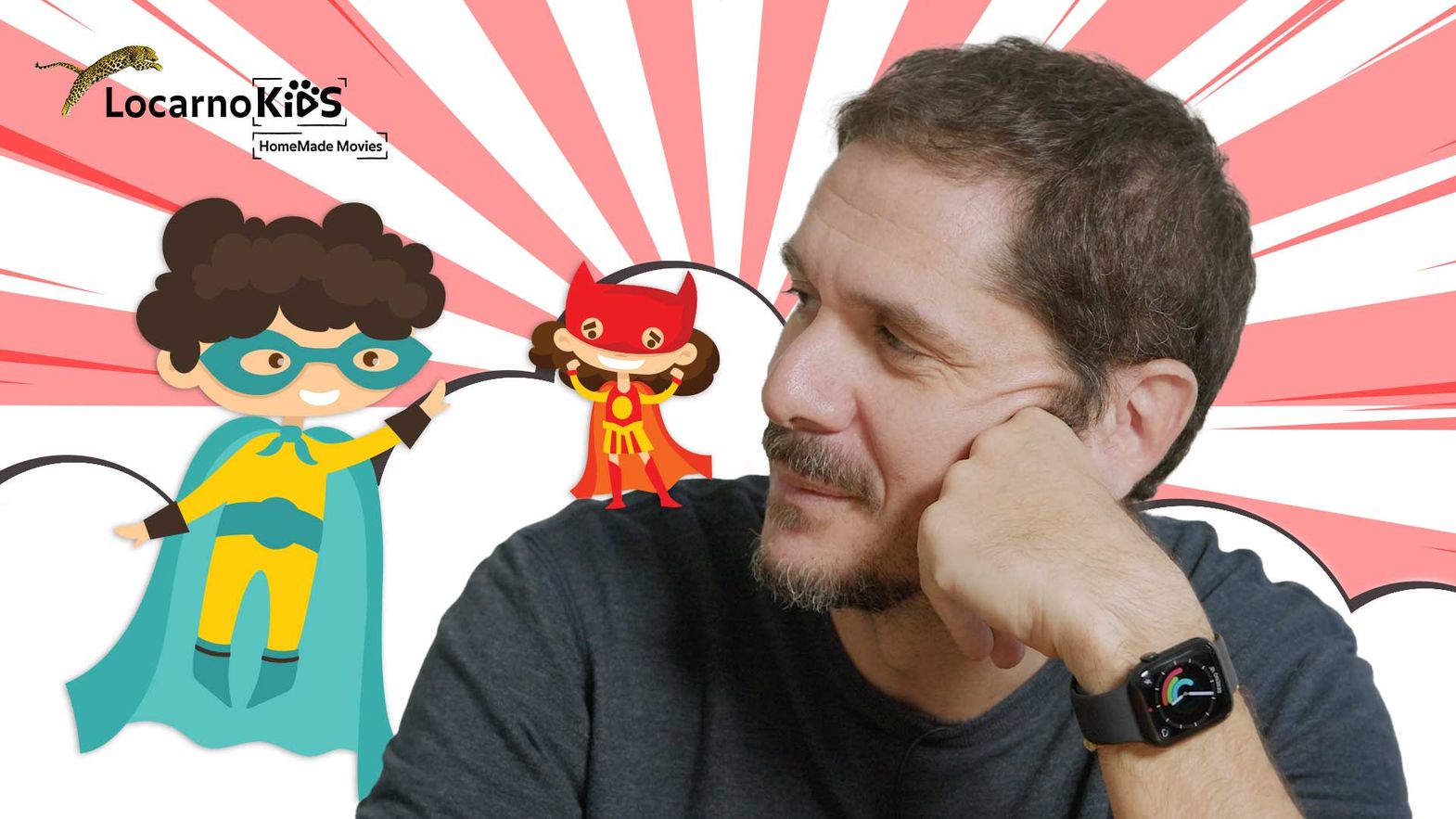 Following enthusiastic participation during the 2020 edition, in which many young, talented individuals created their first stop-motion short film, Locarno Kids HomeMade Movies is back again with its second edition to encourage young people to tap into their creativity without limits. This year’s theme, the superhero in you, is about creating a story from a series of images in which the children can choose to be the protagonist and are encouraged to express their “superpowers”, starting with their most identifying characteristics: their merits, apparent flaws, unique aspects… A group of experts in cinema, directing, makeup and special effects will guide them step-by-step through video tutorials and downloadable educational materials that will be published periodically on the Locarno Film Festival website.

The short films, of 3 minutes max, created at the end of this process can be sent to the Festival where they will be viewed and assessed. The winners will be granted a special opportunity: their films will be shown on the big screen for the crowd at Locarno76 (2-12 August 2023) as part of the Locarno Kids: Screenings. The competition, open to both younger and older children up to 16 years, has no limits in terms of group size: each child can participate as an individual, with their class or with a group of friends. The first aim, which is even more important than creating audiovisual content, is for each kid to explore their limits and uniqueness through a particular narrative style which, in the best cases, ends up being a process of transforming human weaknesses.

In the first episode, which is already online, the artistic director Giona A. Nazzaro and Gabriele Mainetti, visionary author of Lo chiamavano Jeeg Robot (They Call Me Jeeg) and Freaks Out, reflect on the notion of “superhero”, providing valuable advice on how to build a character from your dreams and weaknesses. The first step is coming up with a story, followed by designing the superhero, filming, editing and special effects. From a great superpower comes great short films!

The project is part of the broader framework of the educational program and of the Locarno Kids media literacy program sponsored by la Mobiliare.  Indeed, Locarno Film Festival has, for years, been actively involved in the audiovisual training of its future participants through films and labs that stimulate creativity and through positive criticism, knowledge and passion, bring younger generations closer to the seventh art. This has also all been made possible thanks to the educational partners collaborating with the Festival to develop the project, including: SUPSI, Castellinaria, LAC edu, RSI Radiotelevisione svizzera, CISA, Cinemadia, LernFilm Festival, The Magic Lantern, with the support of SES and the Manawa, Beisheim, Accentus and Volkart foundations.