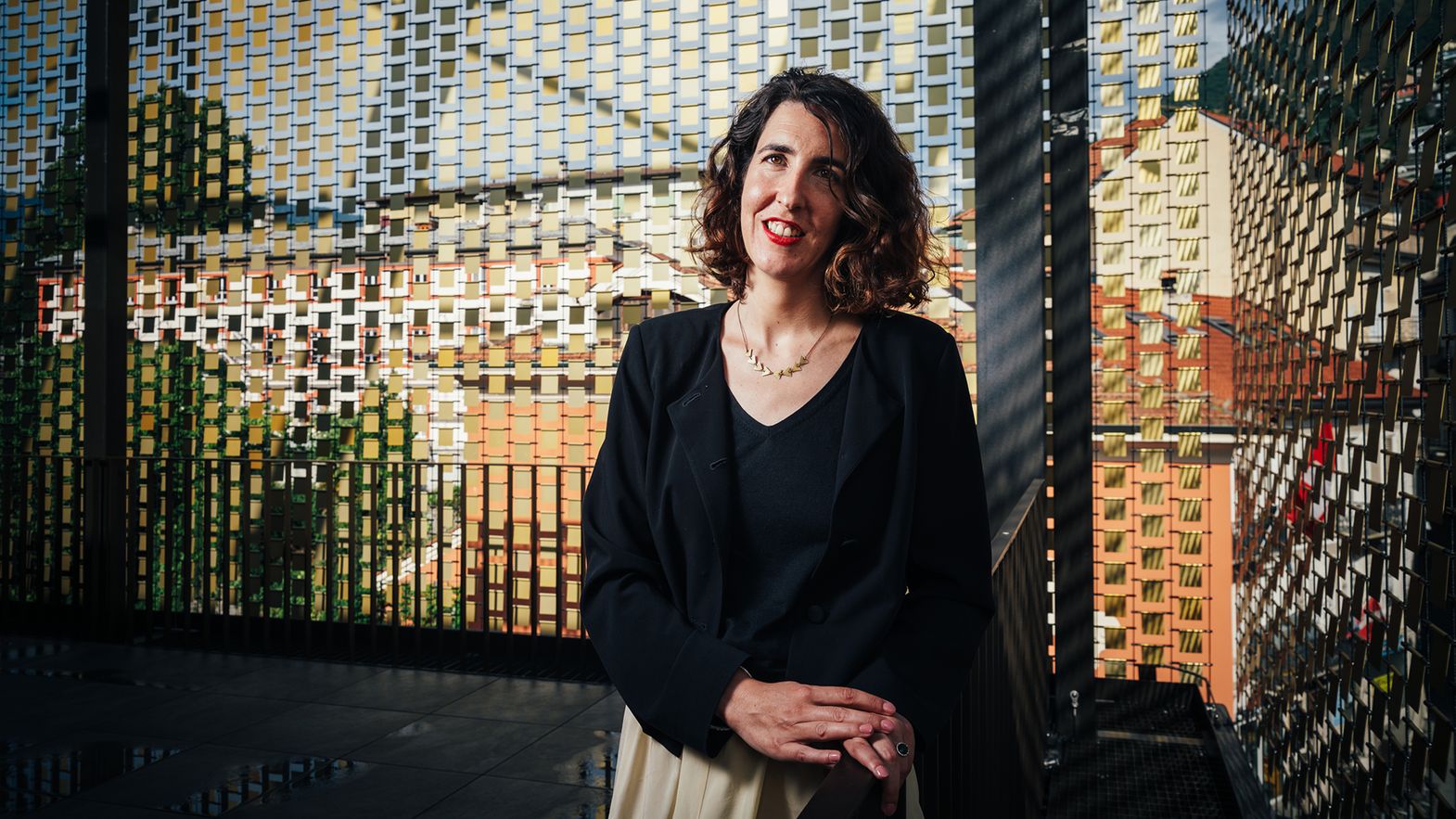 At a meeting held in Locarno on Friday 24 August 2018, the Board of Governors of the Locarno Festival agreed unanimously to appoint Lili Hinstin as its new Artistic Director. Lili Hinstin will take up her appointment from December 1st 2018, replacing Carlo Chatrian who is leaving Locarno to take over the artistic direction of the Berlinale. With immediate effect and from December 1st, Ms. Hinstin will be devoting part of her time to the preparation of the next edition of the Locarno Festival, assisted by the Chief Operating Officer’s and Artistic Director’s teams, together with the staff of the President’s Office.

Since 2013 Lili Hinstin has been Artistic Director of the Entrevues Belfort – Festival International du Film in France. She was born in Paris in 1977. After studying at the Universities of Paris and Padua for a degree in Foreign Languages, Literatures and Civilizations with a specialization in Philosophy, in 2001 she set up the production company Les Films du Saut du Tigre. From 2005 to 2009 she was responsible for the film-related activities of the Academy of France in Rome, and from 2011 to 2013 she was also Deputy Artistic Director of the Paris–based international Film Festival Cinéma du Réel.

Festival President Marco Solari commented on her appointment: “Lili Hinstin emerged as the candidate who more than any other corresponded to the profile sought by the Presidency, the Executive Board and the Board of Governors for the person to be in charge of the artistic direction of the Locarno Festival. The development of a festival is never linear – it’s always a process that takes place in several stages. Our objective now is that the Festival’s coming editions and the 75th anniversary will be a decisive step in reaching 2022 with a Festival that, while never denying its past, will also have interpreted the ongoing changes in world society and in filmmaking in general, thanks to the expertise and sensibilities of its Artistic Director and the efficiency of its Operating Officer and their teams.”

Lili Hinstin had this to say about the new challenge: “I am very pleased to be taking up the post of Artistic Director of the Locarno Festival. It is an honor, because this is a Festival that over the years has become a benchmark for cinephiles worldwide. I will be putting all my experience and passion into taking forward this project of freedom and discovery.”