The 65th edition has just concluded 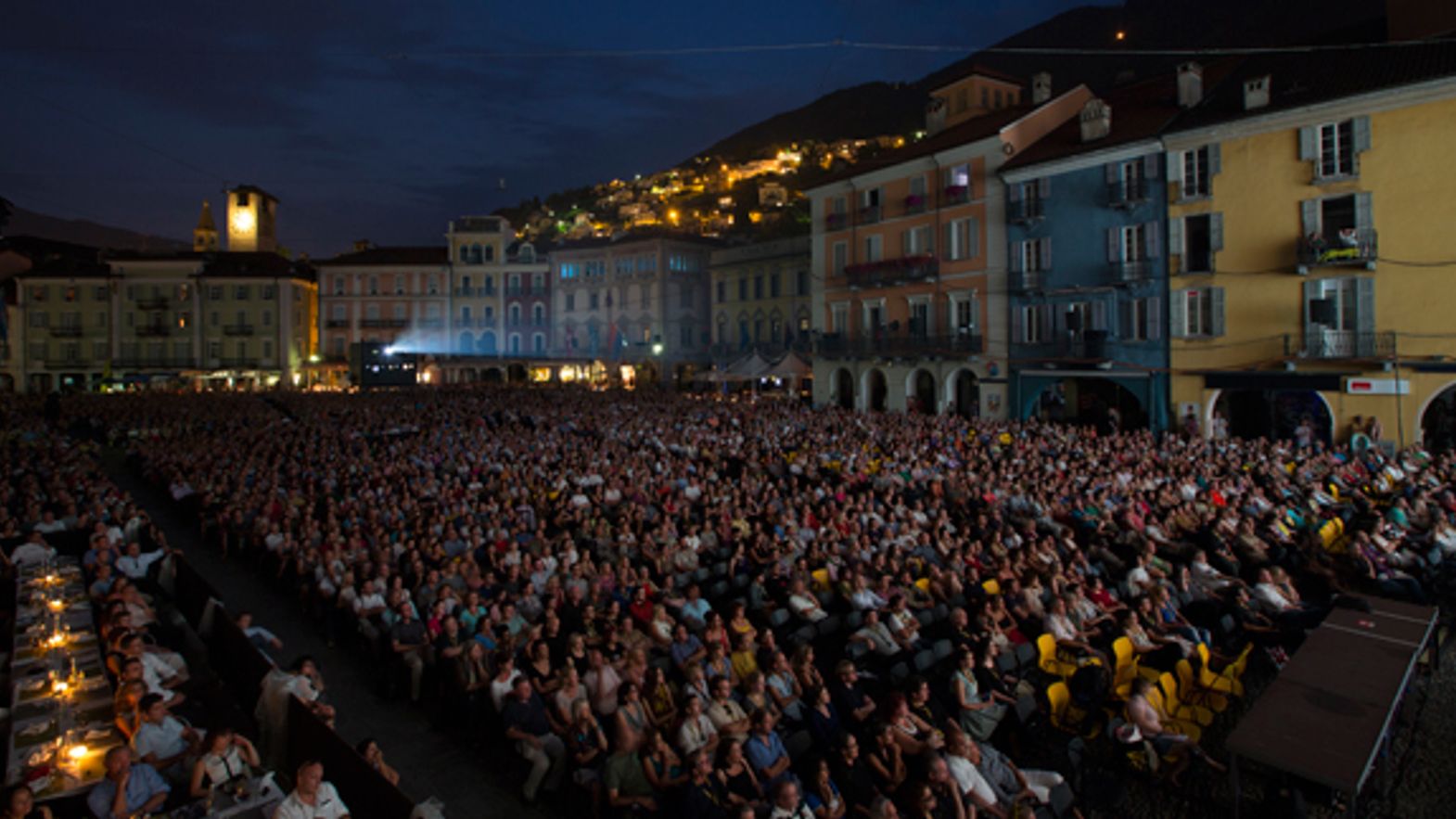 Last night, Saturday 11 August, the 65th edition of the Festival del film Locarno concluded with the awards ceremony on the Piazza Grande before an audience of 5,700 people.

The President Marco Solari, expressing his gratitude to the whole Festival team, has reminded right away, that “the end of a Festival is the beginning of the next one. Among the priorities there is an increase of the worldwide marketing of the Festival and the support to the efforts of the City of Locarno in the fulfillment of the Palazzo del cinema, a structure intended to be a centre of audio-visual competence”.

The COO Marco Cacciamognaga declares himself satisfied with this year’s numbers: “The 2012 edition was characterized by a slight increase in audience numbers, with a total of 161,680 admissions over the eleven days (2011: 159,500)”. The number of delegates - 3950 - maintained the same level as in 2011. Press attendance also remained the same as last year - 900 journalists from 45 different countries, while there was a rise in the number of Industry accreditations (970 this year, compared to 900 in 2011).

The Festival, finishing on Saturday August 11, saw the Pardo d’oro go to Jean-Claude Brisseau’s La Fille de nulle part. The complete list of prize-winners is available on the website www.pardo.ch.

Artistic Director Olivier Père declared himself delighted with the success of his third edition: “The 65th edition of the Locarno Festival has been a celebration of film in all its forms, with challenging competition sections and ample retrospectives, eagerly attended discussions with the public, an insight into training initiatives, industry meetings and tributes to those who make and have made films. Locarno has put film at the very heart of the festivities. ”

Locarno will continue via the various programmes that repeat films from the Official Selection. The first, dubbed Pardo al Parco, will take place at the Parco Ciani in Lugano, with presentations of Christoph Schaub’s Nachtlärm  (Piazza Grande selection) on Sunday August 12; Joel Potrykus’ Ape (Concorso Cineasti del presente, and winner of the Best Emerging Talent Prize, offered by the town of Lugano) on Monday August 13; and Edoardo Gabbriellini’s Padroni di Casa (Concorso internazionale) on Tuesday August 14.

Photos and videos of the 65th edition of the Festival are available on www.pardo.ch .