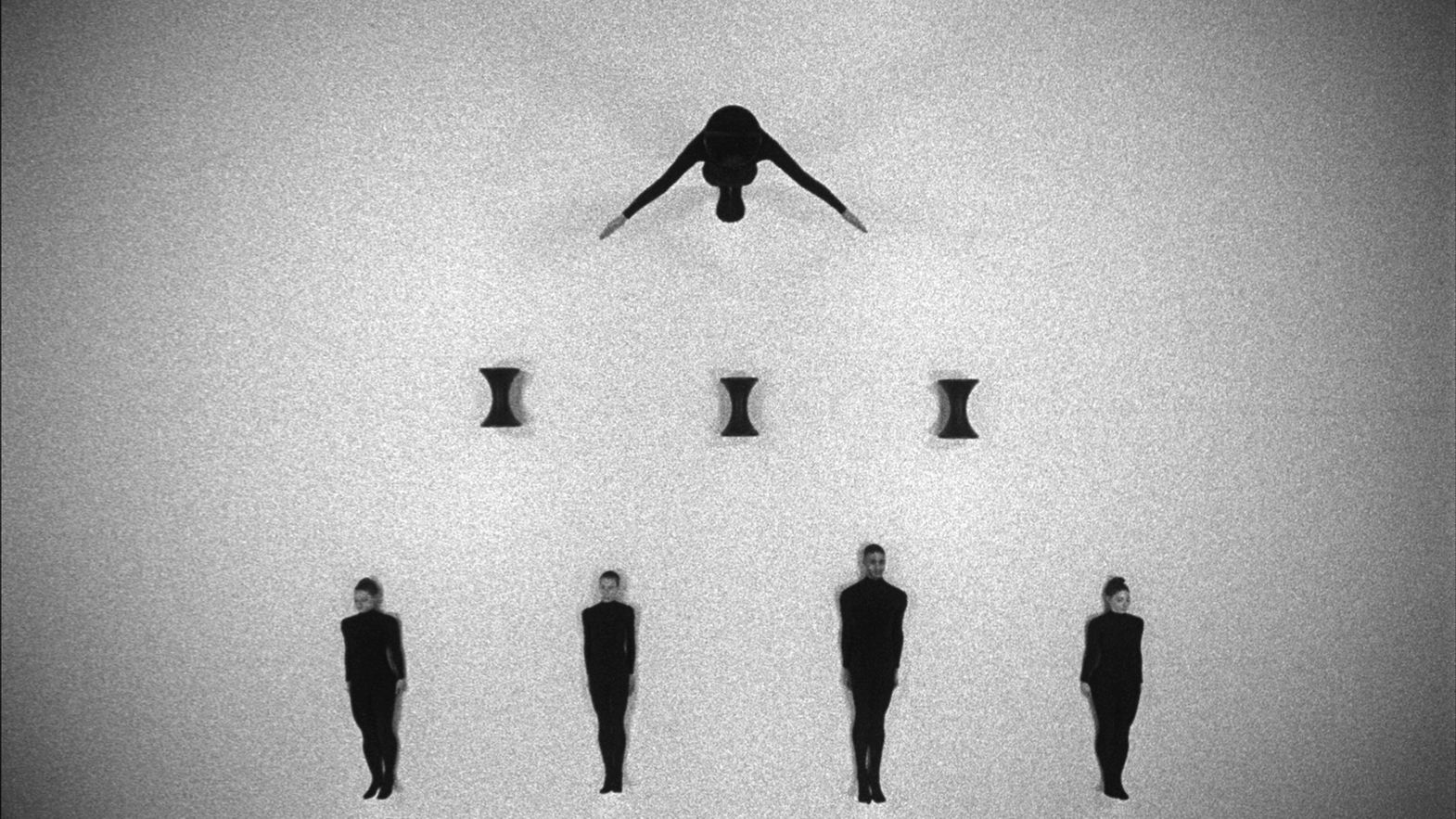 The Festival del film Locarno and Art Basel introduce a new collaboration. The first outcome of this synergy will be a special program dedicated to Duncan Campbell.

The Festival President Marco Solari announces a new collaboration between the Festival del film Locarno and Art Basel: “Two events with a big importance and tradition – already associated by the Top Events of Switzerland label – join forces. A significant synergy for the Festival on the Swiss and international cultural overview.”

To launch the new partnership, the Festival and Art Basel’s film sector have conceived a program dedicated to the Irish artist Duncan Campbell, which will be shown at the Basel event (Friday, 19 June, 20:00). The film works that will be presented include It For Others, for what the artist has been awarded with the Turner Prize 2014.

The program is curated by the Locarno Programmer Sergio Fant, in collaboration with the Rodeo Gallery (London, Istanbul).

From the new collaboration a further program will be shown at the 68° Festival del film Locarno (5 – 15 August).

Carlo Chatrian, Artistic Director of the Festival del film Locarno: “We are very happy to inaugurate this prestigious collaboration. It not only represents a convergence of interests – pleasingly effected by the invitation to Duncan Campbell – but also a step towards strong inter-action between two of the most important Swiss and international events.”