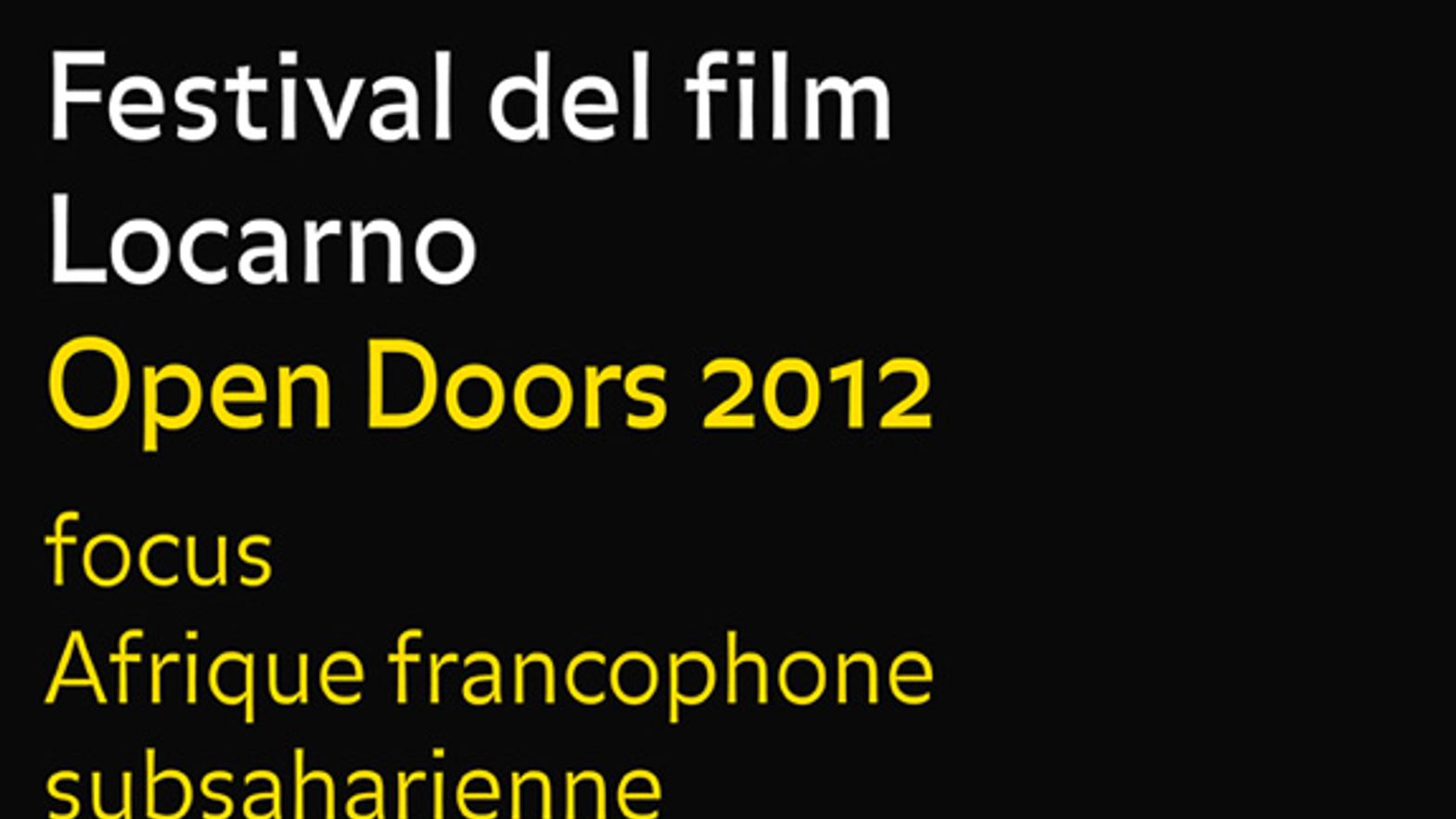 Following on from India in 2011, the next edition of Open Doors, the Festival del film Locarno’s co-production lab, will be devoted to francophone Sub-saharan Africa.

The Festival will select a dozen applicants, which will be announced in May 2012.
The finalist projects will be presented at the co-production lab Open Doors (August 4 – 7), whose mission is to bring professionals from the chosen region into contact with potential, mainly European, partners, in order to bring their projects to fruition.

At the end of the three-day workshop, a prize of 50,000 CHF (approx 40,000 Euros) is funded by the Open Doors initiative. A second prize of 7,000 Euros is financed by the CNC (Centre national du cinéma et de l’image animée) and ARTE will award the International Relations ARTE Prize of 6,000 Euros.

For the 2012 edition, the Festival is proud to have the involvement of Alex Moussa Sawadogo, an expert on African cinema and director of the Afrikamera festival in Berlin.