The 71st edition of the Locarno Festival closes this evening: the award winners 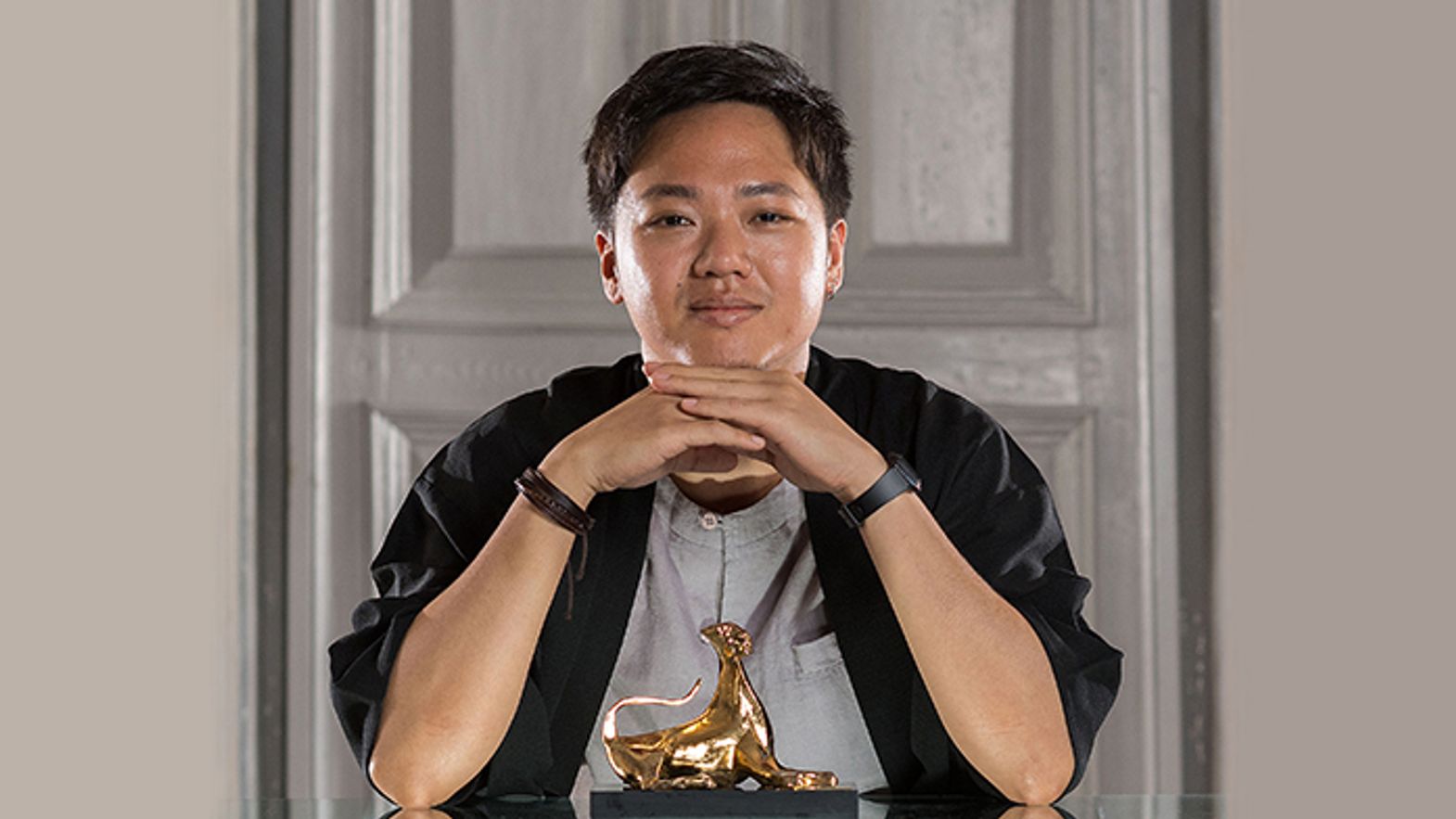 The 2018 edition, the sixth and last under the artistic direction of Carlo Chatrian, ended successfully and was crowned with the Pardo d'oro for A LAND IMAGINED by the director YEO Siew Hua.

293 films were shown in less than two weeks, 18 under the sky of Piazza Grande and 15 in the Concorso internazionale: among this year's star guests were the unforgettable greetings from Ethan Hawke and Ted Hope in Piazza Grande, the conversations with Meg Ryan, Bruno Dumont and the masterclass of Kyle Cooper; the remembrance by Paolo Taviani of his brother Vittorio and the congeniality of Diego Abantatuono and Sandra Milo.

Carlo Chatrian, Artistic Director: "Held in extremely high temperatures, Locarno71 was a rich and diversified edition, just as it is in the tradition of a festival which is not afraid to approach extremes and to combine a smile with reflection. The guests who brought their experience and congeniality, were joined by new ideas that were well received, I think about the critical success of the film La Flor or the wonderful response of the audience to the night screening of the television series by Bruno Dumont, for example. In the aesthetic search for a form suited to a rapidly changing actuality, where images seem omnipresent, the award-winning films tell of a world where man is still the measure of all things. With 12 award-winning women – among two Swiss directors – out of 25 awards, the 71st edition confirmed that Locarno is a festival where one plans the future".

Pardino d’argento SRG SSR for the Concorso Internazionale
HEART OF HUNGER by Bernardo Zanotta, The Netherlands

Please find the complete list in the attached PDF.

The evening at Piazza Grande ends with the official awards ceremony and screening of the closing film I Feel Good by Benoît Delépine and Gustave Kervern.