At Locarno 2020, the Pardi di domani shorts will go online 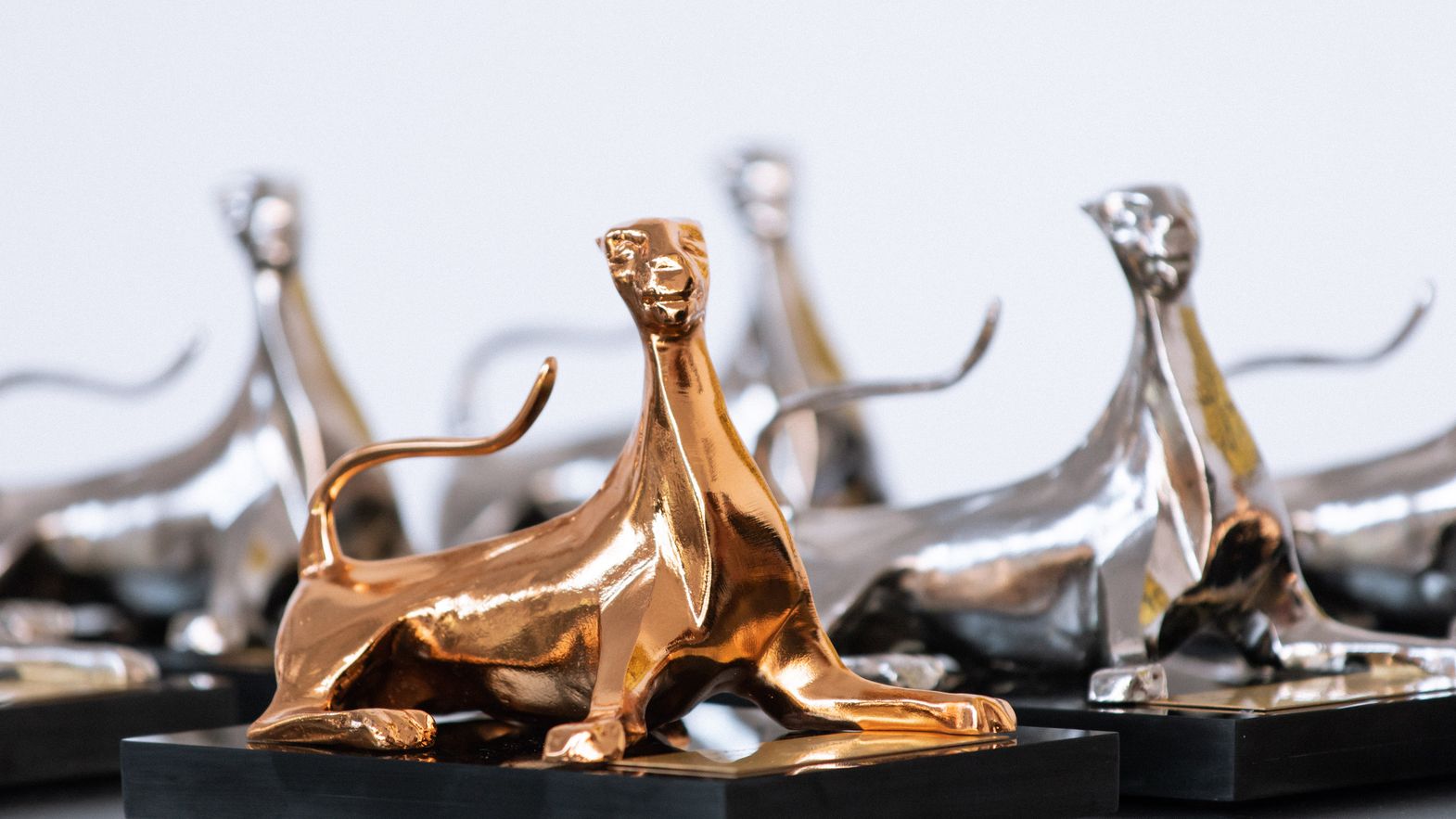 The short films section Pardi di domani will be included among the projects for “Locarno 2020 – For the Future of Films”. This traditional program of Swiss and international shorts, celebrating its 30th anniversary in 2020, will this year be accessible digitally. From 5 through 15 August the selection of titles will be available online — limited to 1,590 viewers per film — on a worldwide accessible platform. The concept is to ensure visibility for the short format while reinforcing the Festival’s spirit of discovery and its attention to new talents. As usual, entries in the competition will be competing for the four main Pardini awards, and other prizes.

As a classic terrain for experimentation, short films will as ever be in the limelight at the Locarno Film Festival in 2020. While for many filmmakers they are a stepping stone on the way to features, for some they continue to represent a conscious preference in terms of language and expression. Which is why a future orientated project such as Locarno 2020 – For the Future of Films will be reserving a place of honor for the Pardi di domani competition, the Locarno Film Festival’s talent incubator that this year reaches its 30th edition. At every Festival the section, dedicated to short films from around the world, allows the selected directors to gain credibility on the international scene and lay the foundations for their future projects.
In response to the current global health crisis, the Locarno Film Festival has sustained its commitment to promoting independent filmmaking. For the short films program, this means utilizing digital technologies and VOD platforms. The short format makes it highly suitable for the web and for today’s modes of media sharing. Encouraged by discussions with other players in the film industry, including major festivals that have agreed to take the Locarno shorts into consideration, the Locarno Film Festival has decided to act in a way that first and foremost safeguards filmmakers.

As the Locarno Film Festival’s Artistic Director Lili Hinstin put it: “We felt that the Festival was in a position to make a significant practical contribution towards that remarkable creative laboratory that is the short film and, in the Utopian spirit that is the hallmark of Locarno, we decided to return to the original concept of the Internet as a knowledge-sharing space without borders or hierarchies. With the Pardi di domani competition online we will be attempting, together with the filmmakers, a unique and meaningful experience in Festival history.”

The program and its pathways for viewers

The short films of Pardi di domani at Locarno 2020 turn to the Internet for meeting spaces for filmmakers and audiences, creating themed routes from one film to the other. As every year, the program will be made up of Swiss and international titles, selected from entries which must be received by 3rd June. All the short films in competition will be viewable free online from 5 through 15 August 2020 on a platform accessible worldwide without geographical restrictions. By reserving a seat online, users will be able to secure one of the 1,590 views scheduled for each title — the same as the number of physical admissions possible each year at Locarno for screenings of short films. The films will be accompanied by extra audiovisual content, including conversations with the directors. Together with its partners the Festival is also working on setting up a possible screening circuit for the short films in Swiss theaters during the months following Locarno 2020.

The Pardi di domani selection committee, made up of Tizian Büchi, Liz Harkman, Stefan Ivančić and spokesperson Charlotte Corchète, declared: "Our aim is to make this edition a unique experience for the filmmakers and the audience. We will offer multiple opportunities beyond the competition selection, to offer each film a platform and a place in the history of the Festival. We hope that this unique moment enables us to reach broader audiences across the international cinema community."

The Pardi di domani jury will award the following four main prizes. Details of the jury line-up and of additional secondary prizes will be given out in the coming weeks.

The Pardi di domani project is also realized thanks to the support of Swiss Life and SRG SSR, who decided to stand by the authors of the short films during Locarno 2020 – For the Future of Films.

To learn more about viewing online or entering a short film in the competition, visit: www.locarnofestival.ch/PardiDiDomani