Locarno70 juries to be headed by Assayas, Nasrallah and Azéma 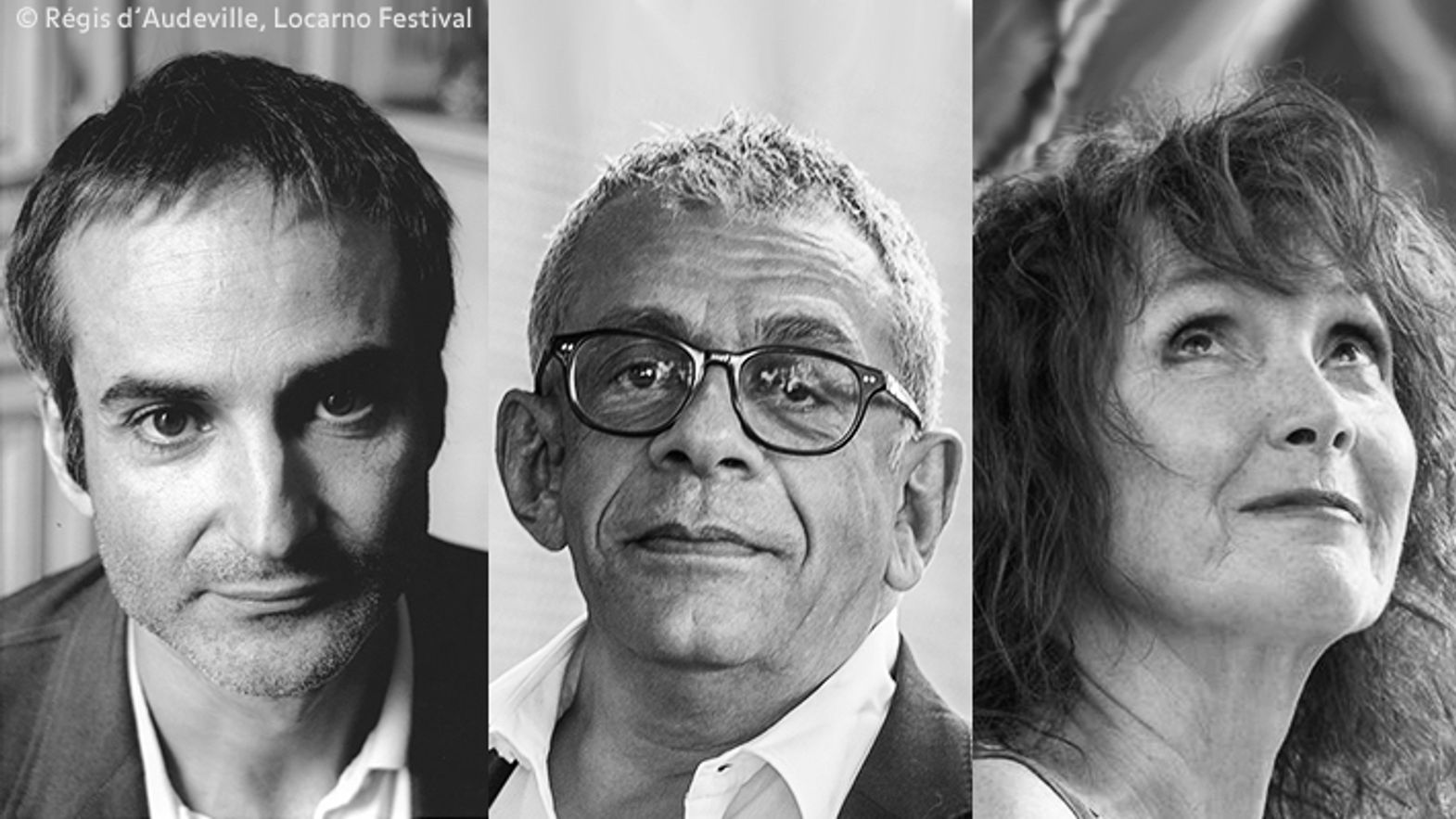 Olivier Assayas, Yousry Nasrallah and Sabine Azéma will be the jury presidents at the 70th Locarno Festival.

The President of the International Competition jury will be French film critic, screenwriter and director Olivier Assayas, who already made his mark at the Festival in 2014 with the acclaimed Sils Maria, starring Juliette Binoche. Being one of the most highly regarded contemporary filmmakers, Assayas has made several full-length features, ranging across a variety of subjects, places and genres. As an auteur for whom formal research is tied to narrative requirements, Assayas has proved adept at always bringing out the talent of his cast. These performances have included remarkable female roles played by actresses such as Emmanuelle Béart, Maggie Cheung, Virginie Ledoyen, Connie Nielsen and Kristen Stewart.

The Filmmakers of the Present jury will be presided over by a familiar face for the Festival public, Yousry Nasrallah. An assistant to Youssef Chahine, Nasrallah made his debut in 1988 with Vols d’été. He has presented several of his films at Locarno, including the touching documentary A propos des garcons, des filles et du voile (1995) and Brooks, Meadows and Lovely Faces, an entry in last year’s International Competition. Nasrallah makes films for a cinema of popular kind, highly charged with sensuality and strongly political.

The President of the Pardi di domani Competition jury will be the immensely popular French film actress Sabine Azéma. Twice a winner of a César award for best actress, Azéma became something of a personal muse for director Alain Resnais, with whom she made her debut in 1983. Her performances have always been at the forefront of cinema based on research and discovery, highlighting an ideal sensibility for meeting with and responding to the work of the filmmakers of tomorrow.