The new American generation in the spotlight at Locarno 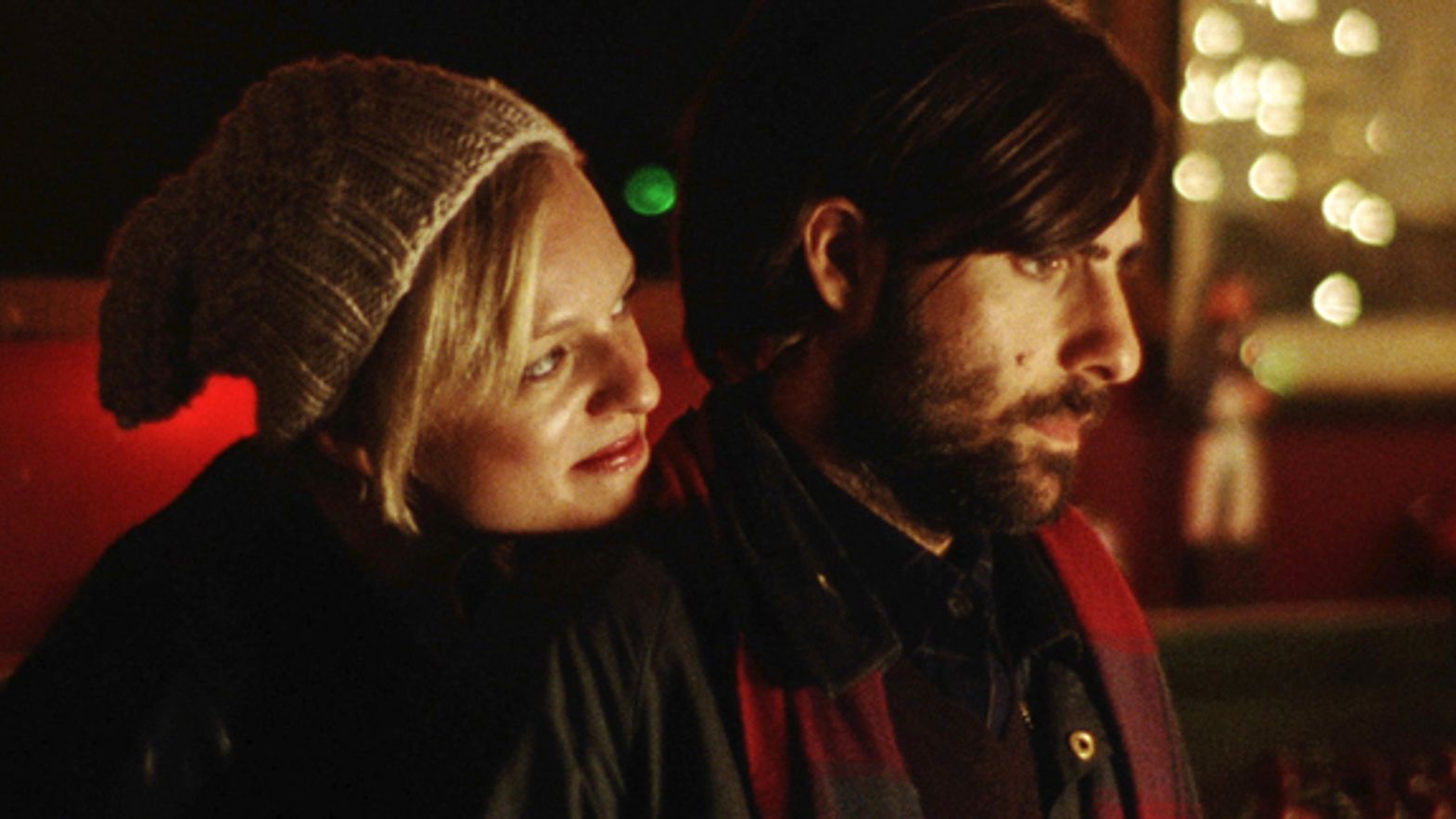 The 67th Festival del film Locarno (6 – 16 August) confirms its interest in leading figures in new indie American cinema, which has demonstrated a new vitality in recent years. Two directors launched, and winning awards, at Locarno, are returning with their latest work.

The Concorso internazionale will host the International première of Alex Ross Perry’s Listen Up Philip, an unusual kind of diary of a young writer dealing with a creative crisis and an unsettled love life. In addition to confirming the talent of the filmmaker, who featured in the Concorso Cineasti del presente in 2011 with The Color Wheel, the film is enhanced by an exceptional cast, with a stand-out performances by Jason Schwartzman in the lead role and Jonathan Pryce, who plays a disillusioned elderly writer. Both actors will be attending the Festival.

The Concorso Cineasti del presente, the section dedicated to first and second films, will feature Buzzard, a second feature by Joel Potrykus, who won the Best New Director in 2012 for Ape. The film mines a similar vein to the earlier work, charting the inner torments of a young man working as a temp in a bank, once again played by Joshua Burge.

Carlo Chatrian, the Festival’s Artistic Director, comments: “While waiting to unveil the full line-up, which will feature a strong American independent cinema contingent, we wanted to highlight the welcome return of two directors. Not only to signal an obvious continuity with the recent past, but above all because for us the films of Alex Ross Perry and Joel Potrykus are among the most interesting of the recent crop of production. Two films that in their own way create a world in which the auteur’s voice attains a universal resonance. I am sure Potrykus’s surreal comedy and Perry’s maturity of expression will fascinate the Locarno audience, continuing the Festival’s long-standing relationship with the USA.”

The complete line-up for the 67th Festival del film Locarno will be announced at a press conference on July 16.