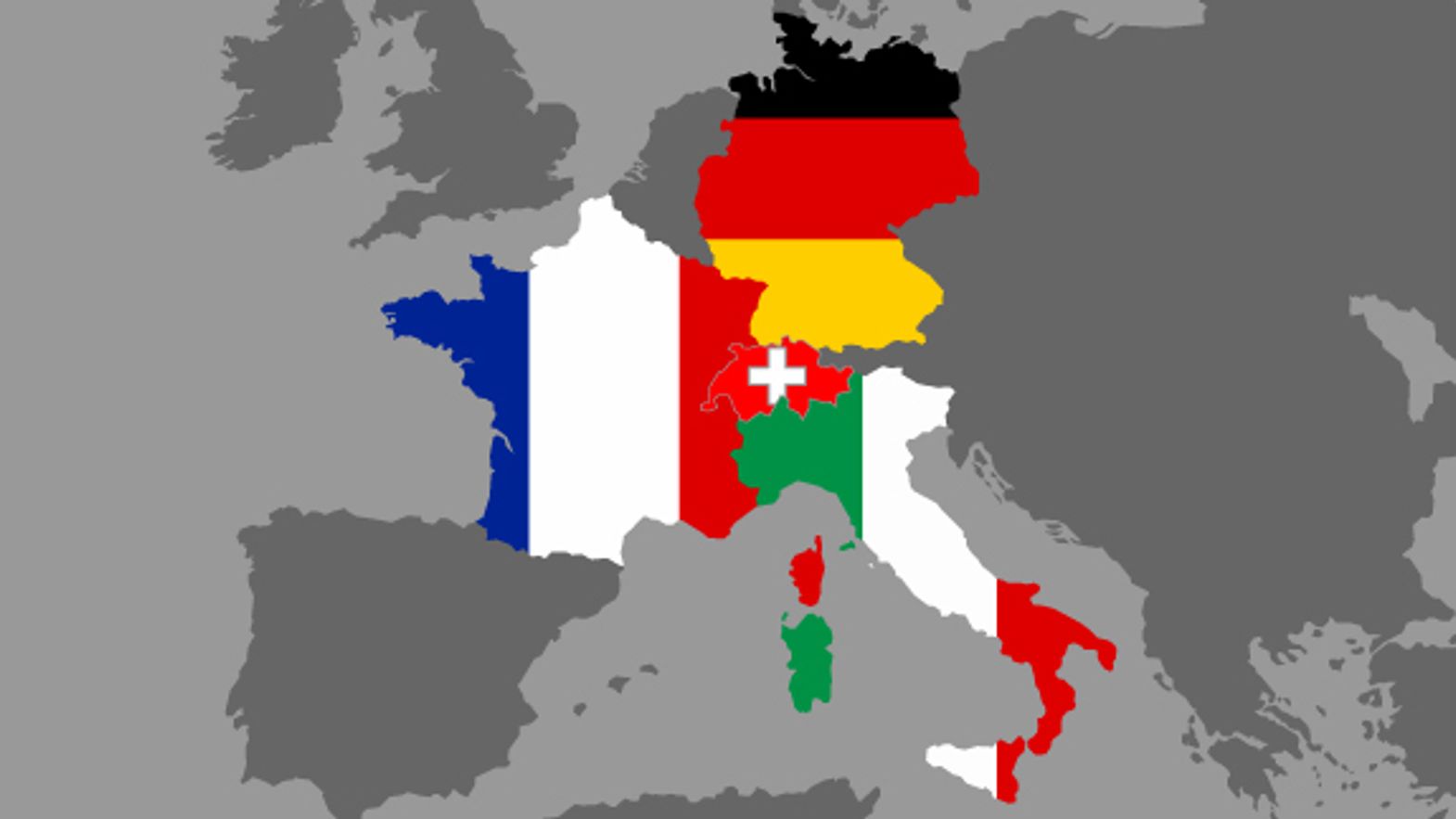 Alliance For Development, a new initiative by the Locarno Industry Days, is a platform connecting four countries (France, Germany, Italy and Switzerland) and facilitating the development of co-produced projects, in close cooperation with the three different co-development funds between France (CNC) and Italy (MiBACT), Germany (FFA) and Italy, as well as the upcoming fund between France and Germany.

Its concrete aim is to encourage co-development and co-productions between several of these countries around projects that offer natural opportunities for organic, creative and financing partnerships. It will consist in proposing 5 projects to the European industry key players attending the Locarno Industry Days that, for the majority of them, have already benefited from grants allocated by the recently created development funds between France and Italy, Italy and Germany. The launch of the French-German one is due for this year.

Switzerland being the natural coproducing partner of France, Germany and Italy, it seems the perfect match to offer a specific platform to contribute to the existing common effort of these countries to intensify co-development at an early stage thus also including Switzerland.

The teams (director/producers) of the five chosen projects will come to the Locarno Industry Days to present and discuss their projects in the AFD tailor-made program, made-up of a mix of individual meetings set up in advance with potential partners (co-producers, funders, international sales agents, distributors) and networking activities to favor additional contacts.

This initiative should not be seen as a coproduction market but much more as an annual rendez-vous for professionals of these four countries to discuss projects, test their positioning/market potential, get to know each other better including some country specificities such as talents, locations and regional support, that can be crucial for the optimization of the commercial potential on their respective markets and in Europe in general. Despite this 4-country focus, the initiative will also be open to professionals from other countries who would be interested in coming on board of those projects as potential partners (financing, sales, distribution).

Nadia Dresti, Delegate to the Artistic Direction and Head of International: “Switzerland is the perfect place to host this initiative, launched with our bordering countries we share the national languages with. The kind of film professionals attending the Locarno Industry Days and the human size of our Festival just match the goal of the initiative, which is to find or assisting in finding an additional co-producer or a world sale.”