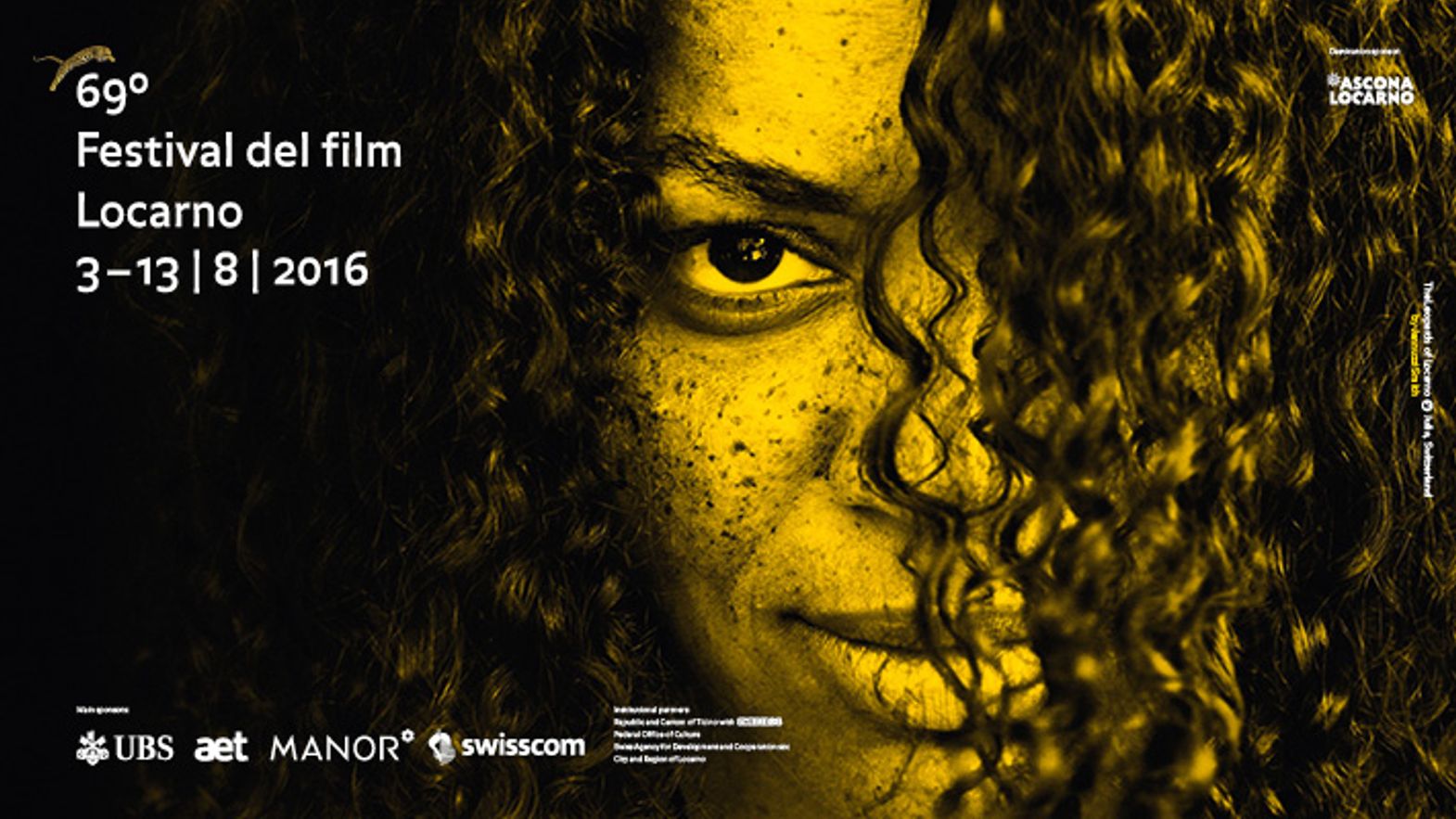 The program, with the selection of films, guests and events can be consulted on the website PardoLive, under the following rubrics.

Piazza Grande: 16 features screened on the Piazza Grande, the open-air cinema that can host up to 8,000 viewers every night.

Concorso internazionale: 17 feature films, all of them as world premieres, competing for the Pardo d'oro.

Concorso Cineasti del presente: the competition dedicated to new discoveries, consists of 15 first or second films, 13 of them as world premieres.

Signs of Life: this new section explores cinema at the frontiers, with new narrative forms and formal innovations.

Fuori concorso: for work from established masters and directors of international renown.

Retrospettiva: the retrospective is dedicated to Cinema in the young Federal Republic of Germany from 1949 to 1963.

During the press conference, Festival President Marco Solari announced an improvement in the Festival’s organization, intended to enhance the event's infrastructure. The Executive Board has appointed Nadia Dresti — currently Delegate of the Artistic Director and Head of International — to the post of Deputy Artistic Direction, and Raphaël Brunschwig, Head of Sponsorship, to that of Deputy COO. For the meantime they will maintain their current responsibilities. The appointments ratified by the Board on July 12 will take effect as of January 1, 2017. During the same meeting, the Board of Directors accepted the Presidency’s proposal to extend the contract of the Artistic Director Carlo Chatrian until 2020.