Gotthard features on the Piazza Grande 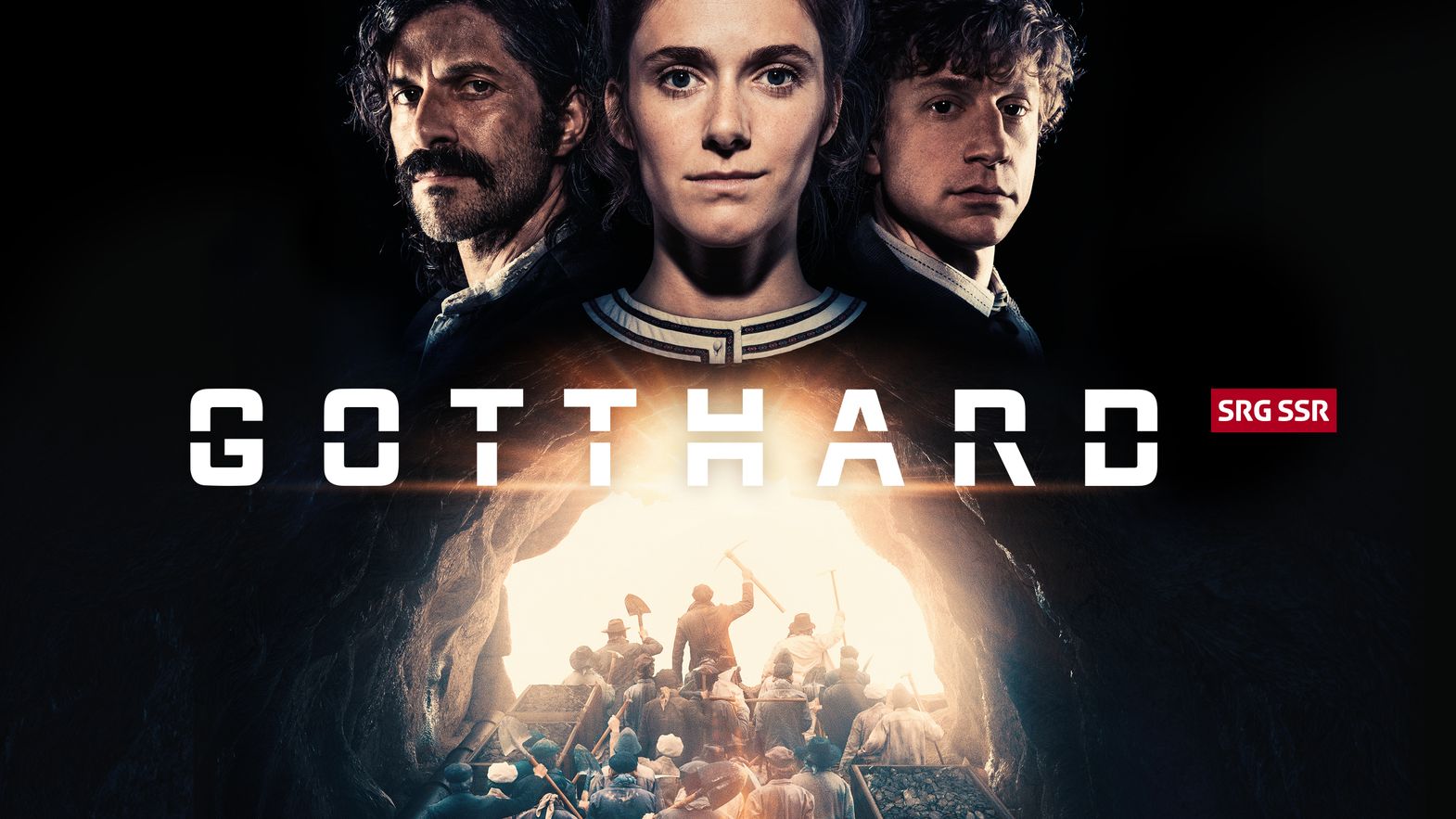 The largest-scale Swiss TV production ever made, Gotthard will be screened as a world premiere on August 2, 2016 for the traditional Prefestival evening, offered to the population by  «Gottardo 2016».

On the occasion of festivities around the opening of the Gotthard Base Tunnel, the Festival del film Locarno aims to celebrate this major event with a world premiere screening of Gotthard directed by Swiss filmmaker Urs Egger. The film goes back to the start of construction of the first rail tunnel through the Gotthard Massif in the late 1800s. The largest-scale production in the history of SRG SSR (lead SRF) has been launched in collaboration with Zodiac Pictures (Switzerland) and in coproduction with the broadcasters ZDF and ORF.

The evening screening will be offered to all, including guests of the Festival, by «Gottardo 2016».