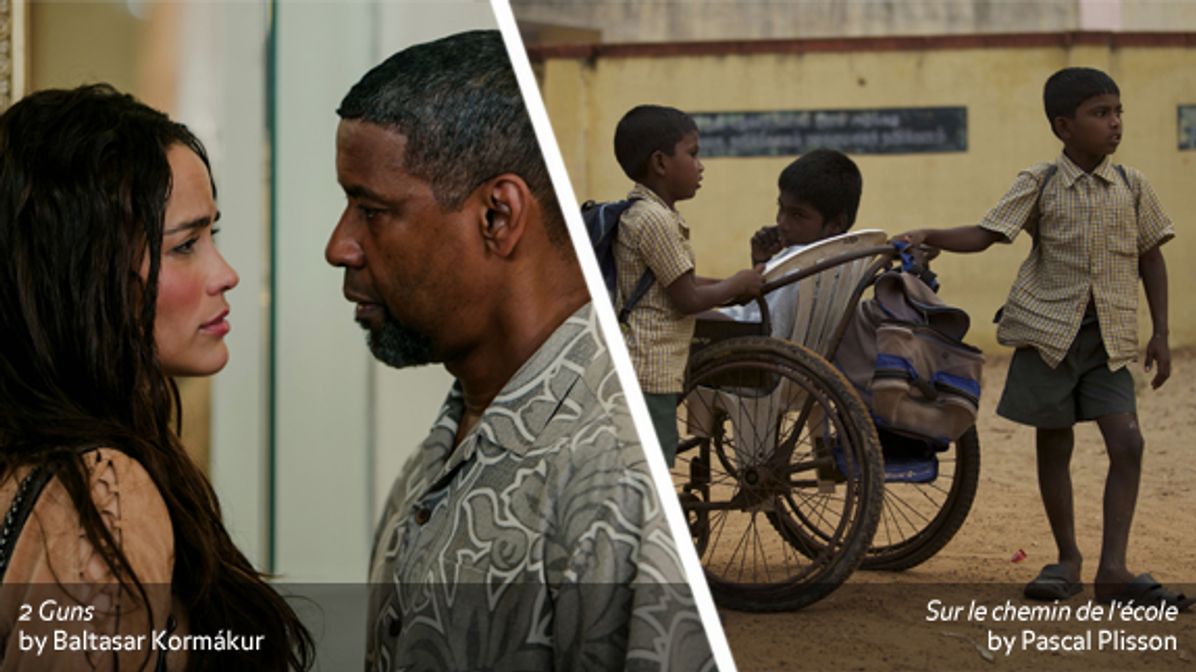 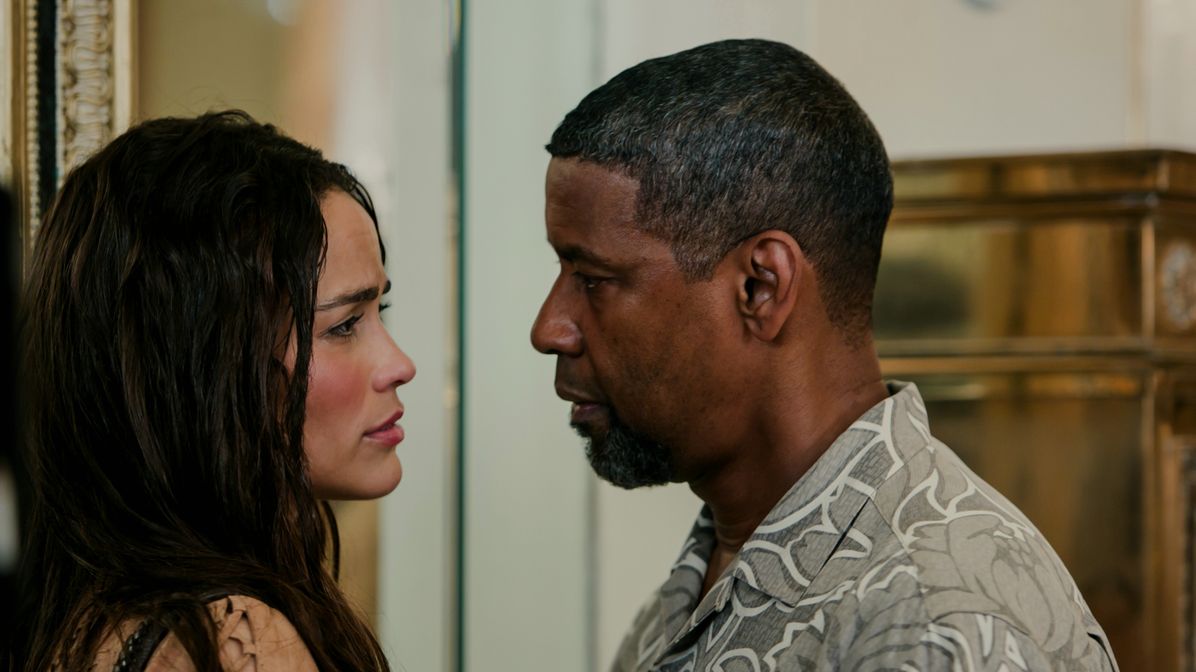 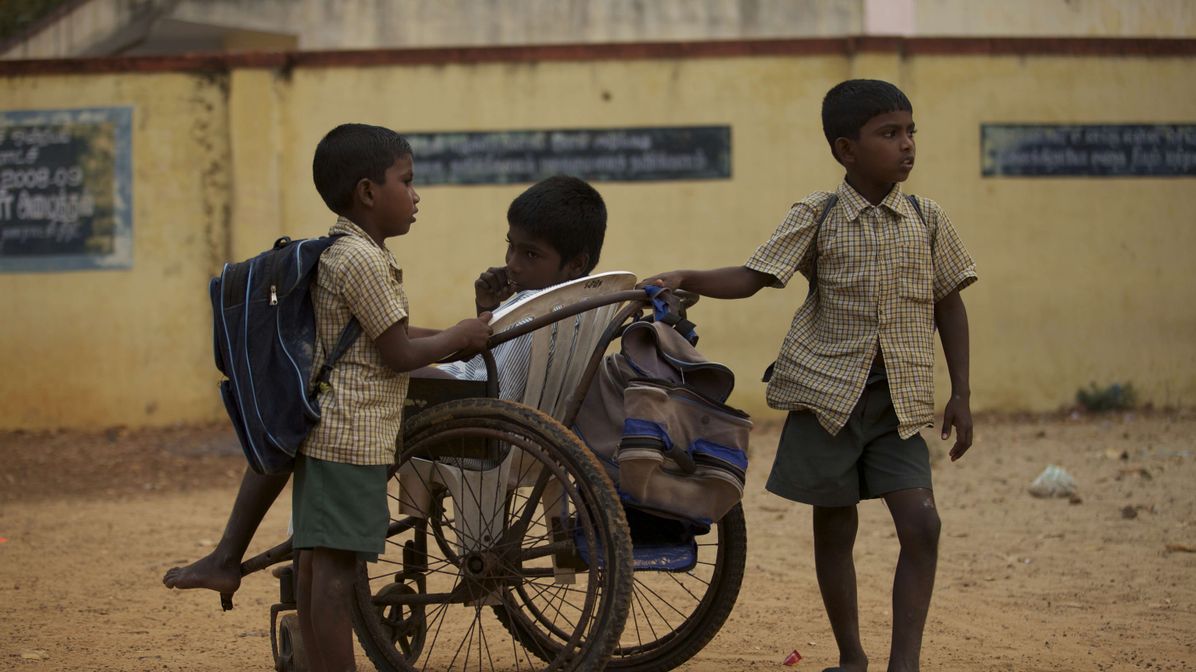 Baltasar Kormákur’s 2 Guns will open the 66th edition of the Festival del film Locarno on Wednesday 7 August on the Piazza Grande, while the closing film on Saturday 17 August, following the Awards ceremony, will be Pascal Plisson’s On the Way to School (Sur le chemin de l'école).

The opening ceremony for the 66th Festival del film Locarno will take place on 7 August on the Piazza Grande, with the international premiere of 2 Guns, introduced by its director Baltasar Kormákur. The Icelandic filmmaker, whose first film 101 Reykjavik was in competition at Locarno in 2000, returns to the Festival with an American action comedy starring Denzel Washington, Mark Wahlberg and Paula Patton. The film’s screenplay is by Blake Masters, based on a graphic novel of the same name by Steven Grant (Boom! Studios).
The Festival will conclude with the Awards ceremony on Saturday 17 August, followed by the closing film, Pascal Plisson’s On the Way to School, a French documentary screening as an international premiere. The film will be introduced by its director, and follows four children in different parts of the world – the savannahs of Kenya, the trails of the Atlas mountains in Morocco, Southern India or the plateaux of Patagonia – struggling to acquire an education.

Artistic Director Carlo Chatrian comments "The opening and closing films on the Piazza Grande, the Festival’s heart and showcase, ideally embrace the diversity of offering that enables the Locarno audience to experience the world and the cinema that represents it. Directed by Baltasar Kormákur, a filmmaker discovered at Locarno in 2000, 2 Guns is a big American production, full of plot-twists that highlight the stellar performance of its cast. On the Way to School, on the other hand, opts for the register of reality to recount the incredible stories of a number of school students. Beyond the powerful impact of what we are shown, Plisson’s documentary also highlights the right to education that is all too often taken for granted".

With a capacity of up to 8,000 viewers, the Piazza Grande welcomes every night the diverse audience of Locarno to one of the biggest open-air screens in Europe. The section has two awards: the Prix du public UBS, worth 30,000 CHF, decided by audience voting, and the Variety Piazza Grande Award, a film chosen by several of the trade paper’s critics for both its outstanding artistic qualities and its commercial potential. The complete program for the 2013 Festival will be announced at the press conference to be held on Thursday 18 July.

The 66th edition of the Festival del film Locarno will take place 7 - 17 August 2013; the deadline for press accreditation requests is 9 July 2013.