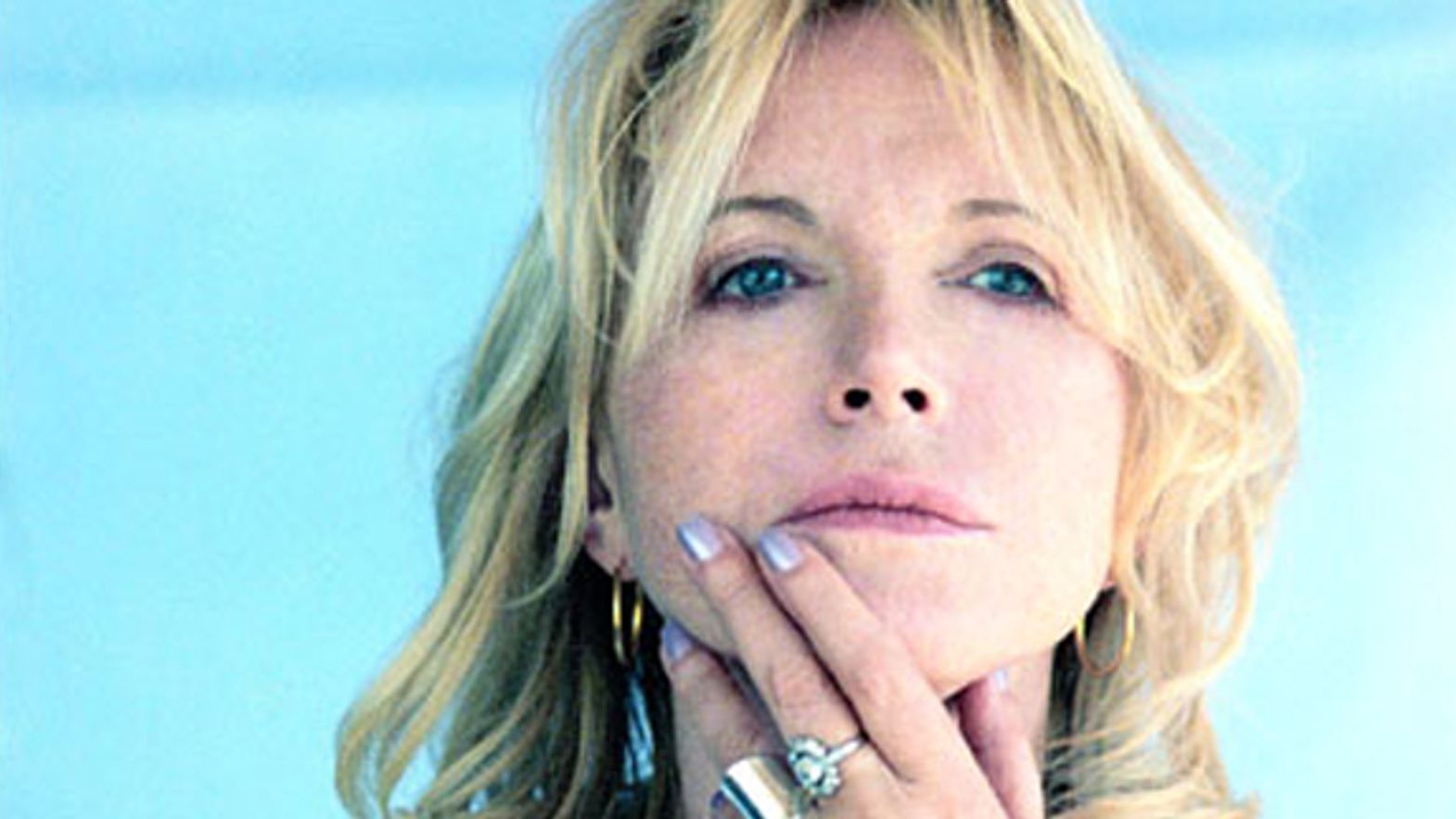 The 68th edition of the Festival del film Locarno will pay tribute to the French actress Bulle Ogier with a Pardo alla carriera. Following tributes to Anna Karina (2013) and Jean-Pierre Léaud (2014), with this Award the Festival aims to continue its re-reading of the legacy of the Nouvelle Vague, and pay homage to its most emblematic figures.

A stage actress before moving to film, Bulle Ogier made her big screen debut in 1968 with Les Idoles directed by Marc’O. Her performance in it was noticed by Jacques Rivette who cast her in L’Amour fou. This film signalled the start of one of the most significant partnerships in French cinema, and led to further collaboration on another six feature films. She became internationally famous in 1971 thanks to her performance as Rosemonde in Alain Tanner’s La Salamandre. Her filmography is extraordinarily extensive – and still on-going –, marked by work with such major European directors such as Claude Lelouch, Louis Buñuel, Rainer Werner Fassbinder, Claude Chabrol, Daniel Schmid, Manoel de Oliveira, as well as her husband Barbet Schroeder.

Carlo Chatrian, the Festival’s Artistic Director comments: “ As Marguerite Duras said, “Bulle, ce n'est pas la nouvelle vague, c'est le vague absolu”. The Festival wants to pay tribute, not only to her extraordinary career, but also to a conception of cinema that embraces a freedom of expression, which is sorely lacking today. I am sure that Bulle Ogier’s presence in Locarno and the possibility of seeing some of her finest films will be a real discovery for younger generations and a stimulus for all those who love the art of cinema. ”

Locarno’s tribute to Bulle Ogier will be accompanied by a selection of films from over the course of her career and an ‘In Conversation’ session with the Festival audience.