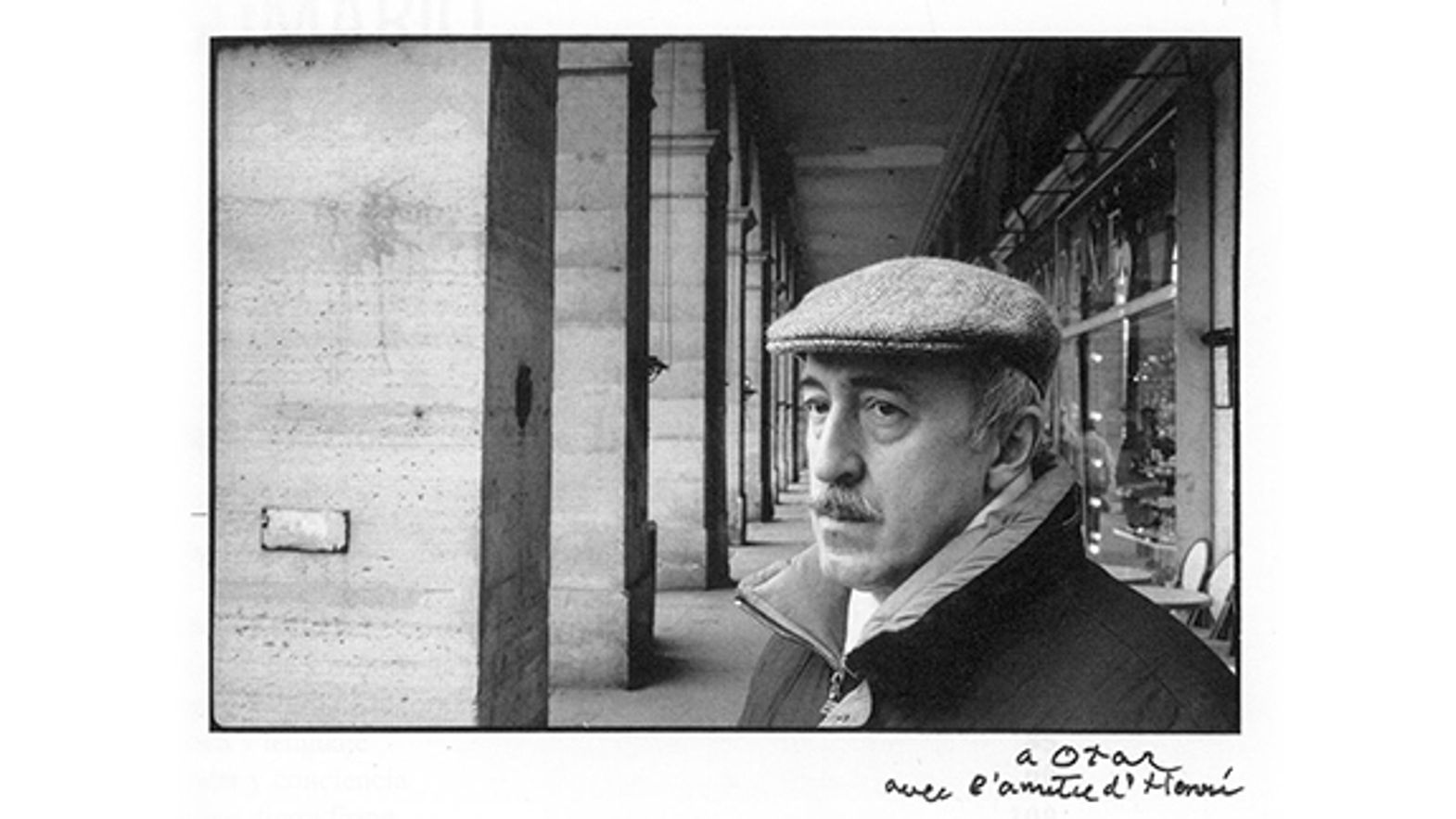 On the occasion of the Open Doors section focus on the Southern Caucasus countries of Armenia, Azerbaijan and Georgia, the Festival del film Locarno will pay tribute to the Georgian director, screenwriter and editor Otar Iosseliani, awarding him a Pardo alla carriera for his extraordinary contribution to film.

This tribute will be accompanied by a conversation with Otar Iosseliani, open to all Festival-goers, and an opportunity to (re)discover four significant films from his career as a director: Once Upon a Time There Was a Singing Blackbird (Iko shashvi mgalobeli, 1970), Pastorale (Pastoral, 1975), Brigands-Chapter VII (Brigands, Chapter VII, 1996) and Chantrapas (2010).

"Giving Otar Iosseliani a Pardo alla carriera is in line with the Locarno Festival's mission to make room for those highly individual voices that characterise contemporary cinema and offer them both a welcome and a showcase". Artistic Director Carlo Chatrian adds: "Otar Iosseliani's films constitute an ode to freedom. Freedom of expression that is conveyed in a cinematic language devoid of all rhetoric, and a narrative approach that prefers to express his characters' fluctuating inner states of mind rather than rely on action and story lines. In each of his films, the quest for form goes hand in hand with a tenacious resistance to the rules imposed by prevailing production systems (whether those of the Soviet Union, which he left in 1982, or of the west), censorship, genres and the conventional thinking of those in the film business. Just like his characters, Iosseliani serves the richness of his culture, but never hesitates to imprint it with his own sublime form of irony".

The full article is available on Carlo Chatrian's personal blog at: http://www.pardolive.ch/en/Pardo-Live/Artistic-director-blog

Since 2010, the Festival del film Locarno's Pardo alla carriera pays tribute to one or more personalities recognised for their outstanding contributions to the film sector. In addition to the Awards ceremony on the Piazza Grande, the tribute also comprises a conversation with the audience and a small retrospective.

Otar Iosseliani was born in 1934 in Tbilisi, a city which at that time was part of the Soviet Union. He graduated from the State Conservatory with a degree in composing, piano and conducting and also from the Moscow Film School, in directing. He made his first feature film, Aprili, in 1961. This was followed by Falling Leaves (Giorgobistve, 1966), Once Upon a Time There Was a Singing Blackbird (Iko shashvi mgalobeli, 1970) and Pastorale (Pastoral, 1975), which earned him the enmity of the Soviet authorities. Iosseliani left his homeland and moved to France. There he made the films Favourites of the Moon (Les favoris de la lune, 1985) and And Then There Was Light (Et la lumière fut, 1989), both selected for the Venice Festival and both winning the Silver Lion. In 1994 Otar Iosseliani attended the Locarno Festival, where he presented the documentary Seule, Georgie. In subsequent years Iosseliani directed Brigands-Chapter VII (Brigands, Chapter VII, 1996, in competition at Venice), Farewell, Home Sweet Home (Adieu, plancher des vaches!, 1999, Louis Delluc Prize), Monday Morning (Lundi matin, 2002, Silver Bear for Best Director) and Gardens in Autumn (Jardins en automne, 2006). The director's most recent film Chantrapas (2010) was selected to represent Georgia for the Oscars.