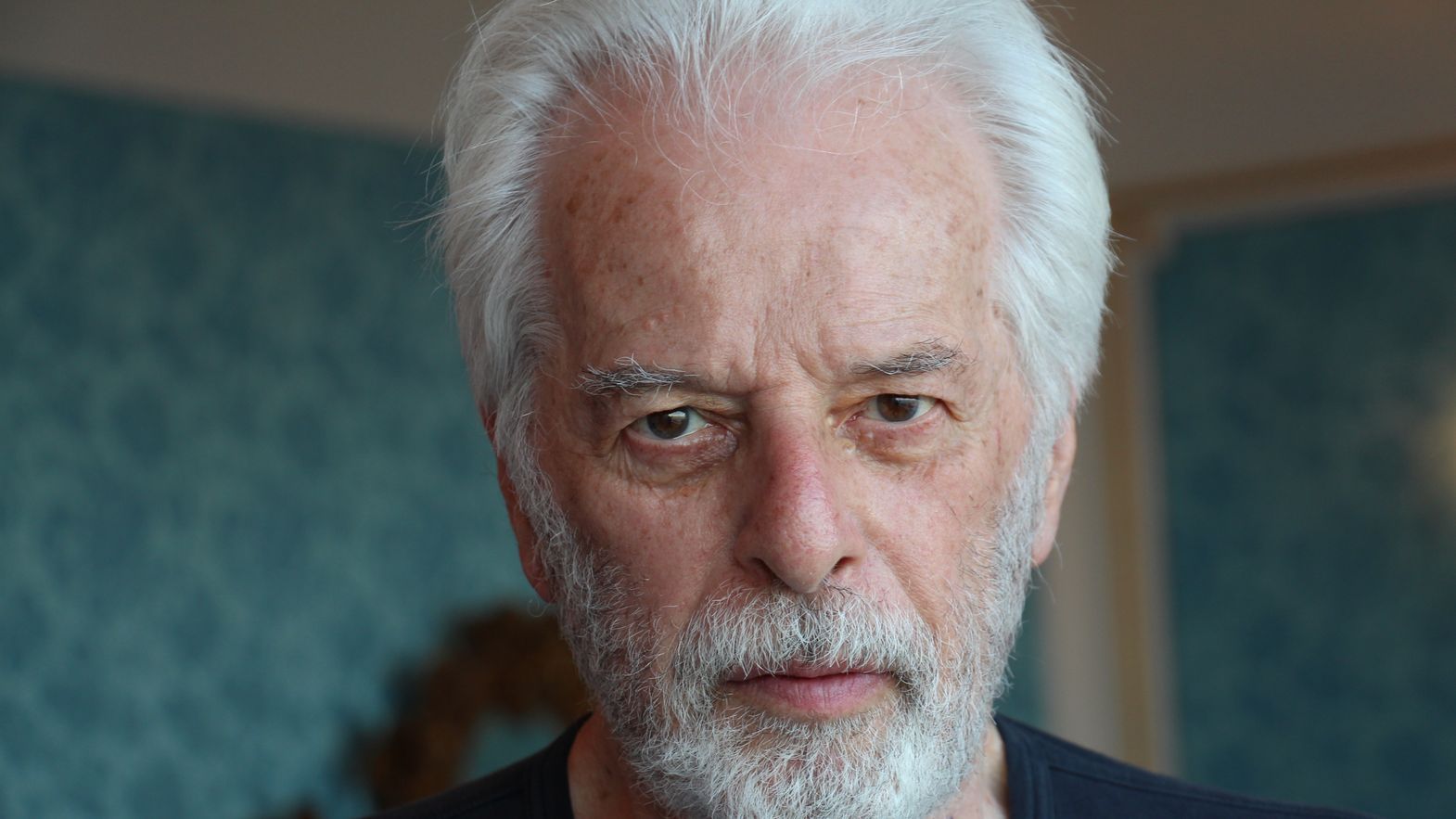 Filmmaker, writer, poet and artist Alejandro Jodorowsky will be awarded with a Pardo d’onore Swisscom at the 69th Festival del film Locarno. In addition to a selection of his films and the award ceremony on the Piazza Grande, Jodorowsky will also participate in a conversation open to all festival-goers.

As son of Russian immigrants exiled in Chile, Alejandro Jodorowsky began his artistic career as a puppeteer, poet and theater director. At the age of 23, he moved to France and joined Marcel Marceau's mime troupe, and five years later founded, alongside Roland Topor and Fernando Arrabal, the performance art movement Panique, which aimed to counter the mainstreaming of surrealism. He subsequently moved to Mexico, where, over the next seventeen years, he revolutionized the arts world, creating avant-garde theater de Mexico, and directing Fando y Lis, El Topo, La montaña sagrada and Santa Sangre, films which made him a cult filmmaker in the USA and throughout the world. Although the project of his film adaptation of Frank Herbert's novel Dune was never completed, he has continued to influence science fiction film to the present day. In later years he also made Graphic novels, creating, with Moebius, the series L’Incal and, with Juan Gimenez, La Caste des Méta-Barons.

From the work of this multi-faceted artist the Festival will screen La danza de la realidad, selected for the Cannes Festival in 2013, which marked his return to filmmaking, as well as Poesia sin fin shown this year as part of the Quinzaine des Réalisateurs line-up. The screening program will also include two of his masterpieces: La montaña sagrada and Santa Sangre.

Carlo Chatrian, the Festival's Artistic Director, comments: “Alejandro Jodorowsky is an artist whose work goes far beyond the boundaries of film and, in keeping with the traditions of the avant-garde, makes no separation between life and the creation of art. The Festival's bestowal of this award comes at the very moment the French-Chilean artist is making a visual autobiography in the form of one long, seamless film, a dialogue between his conception of art and his vision of reality. Awarding the Pardo d’onore to Alejandro Jodorowsky is a way to highlight poetry's ability to go beyond the limiting horizons of reality, and give voice to the visionary and a freedom of expression which we so sorely need in this day and age”.

Alejandro Jodorowsky will receive the Pardo d’onore Swisscom on the Piazza Grande on Friday, August 12. The following day the Festival audience will have the opportunity to participate in a conversation with the filmmaker at the Spazio Cinema (Forum).