Amendment to the Federal Act on Film Production and Film Culture 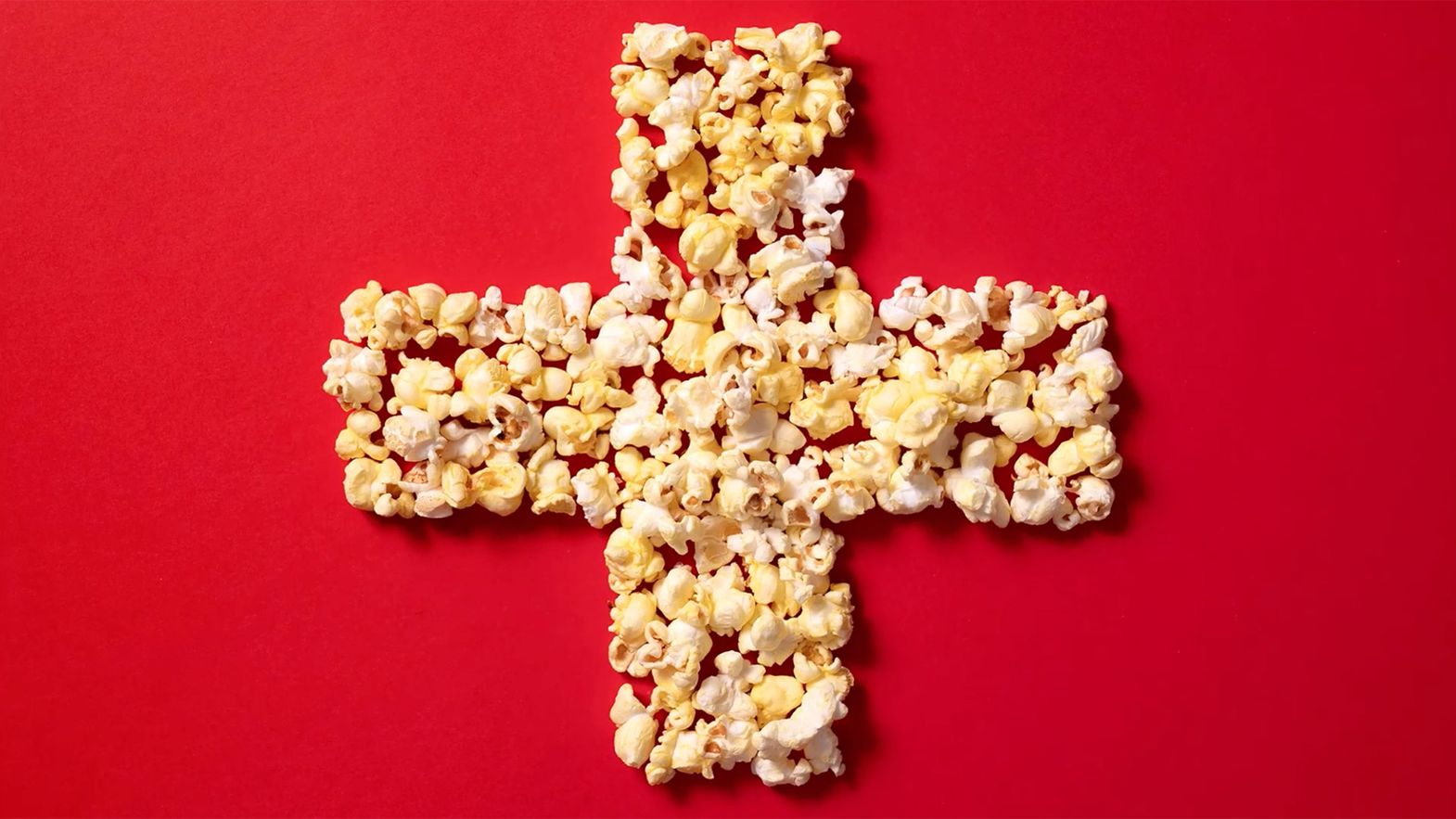 The Locarno Film Festival shares the view that all audiovisual industry players operating in Switzerland should be required to reinvest an equal percentage of their domestic revenue in Swiss audiovisual productions. Our Festival has always been a territory of experimentation and reflection on cinema: that is why, since it was founded in 1946, its borders have always been open to the various ways of watching films and, in recent times, to new audiovisual languages and new forms of expression through moving images, such as those offered by streaming services.
In our view, this awareness and openness do not and will not ever preclude the centrality of the movie theater and support for domestic film and audiovisual production. As one of the most important film events in Europe and worldwide, the Festival also operates on behalf of Swiss cinema and culture, incentivizing its richness, diversity and quality, as well as its pivotal role in co-productions, including openness to potential collaborations with emerging international partners.

Consequently, the Locarno Film Festival fully supports the Amendment to the Federal Film Act proposed by the Swiss government and parliament.