Marked by an all-time high of accredited industry professionals in attendance, this year’s edition of Locarno Pro, the industry initiative of the Locarno Film Festival, has once again drawn to a successful close, and is more influential and vigorous a global event than ever. 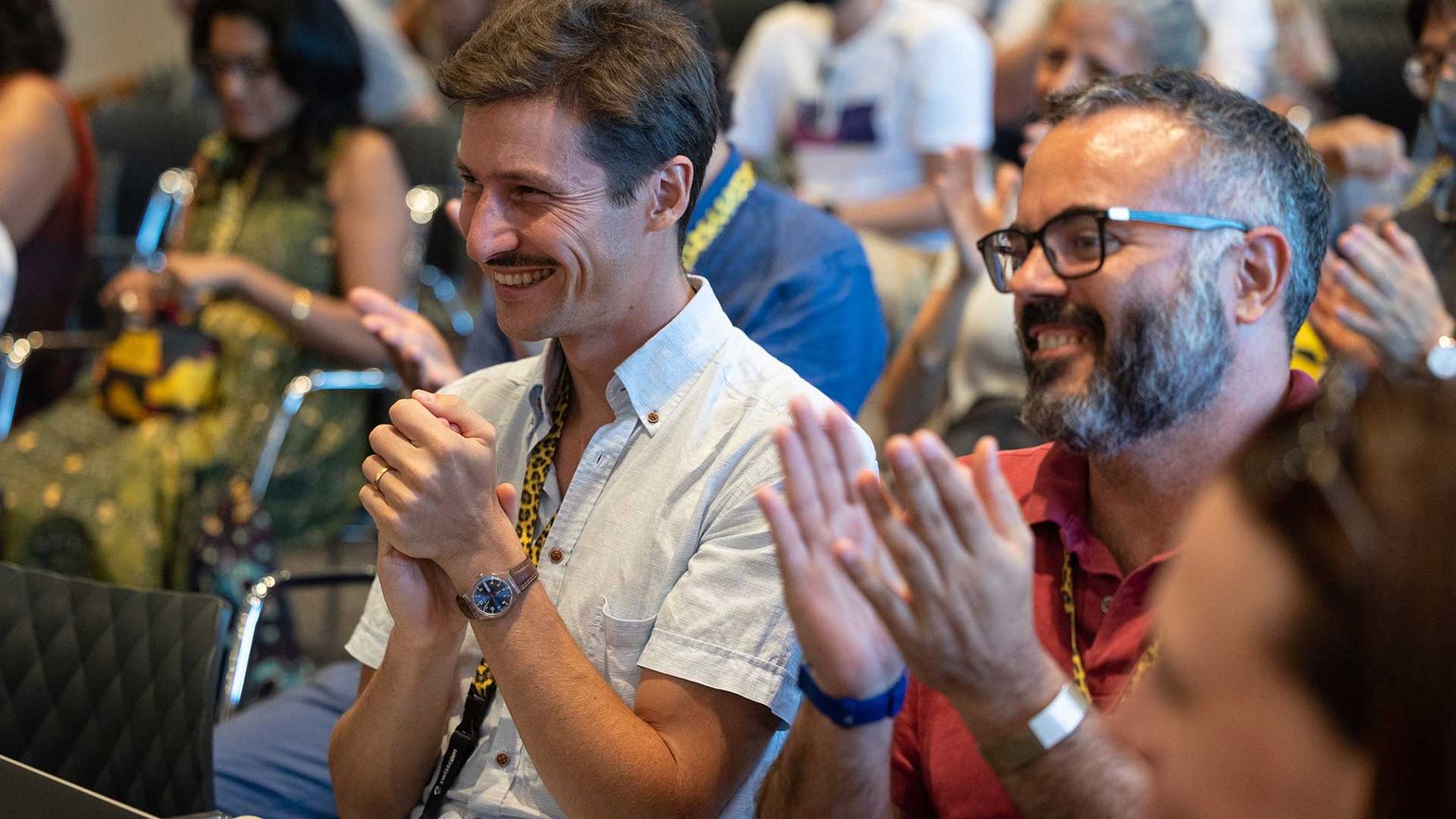 In its revamped form this year, Locarno Pro welcomed more than 1,300 industry professionals to the Festival (over a hundred attending virtually), including representatives from some of the world’s largest and most powerful studios and companies, including Netflix, Warner Bros, Universal, Paramount Pictures, A24, Neon, Spotify, Amazon, and MUBI.

With over 850 international delegates and more than 450 Swiss attending the various events of Locarno Pro, the Festival initiative proves itself once again to be one of the most vital and unmissable in the world, a real incubator for international talent from all corners of the global production and distribution of films.

Almost a hundred countries were represented during the events of the Locarno Pro days (4-10 August), at which 900 pre-scheduled meetings took place and more than 50 industry screenings – including works-in-progress – took place over three days. These professional encounters, following two years of pandemic-induced digital separation, marked a full return to the face-to-face conversations and encounters of the past, during which some of the most important deals and partnerships for the future of cinema are forged.

Special events that took place during the Festival, including a keynote speech on financing and streaming by Sejin Croninger (Paramount Pictures), a discussion on original language distribution in North America with Elissa Federoff (NEON) and a masterclass with award-winning producer Christine Vachon (Killer Films), characterized the adaptability and comprehensiveness of Locarno Pro’s offer, giving much needed context to an industry under transformation. These and other highlighted events will be available for viewing in the Locarno Pro online portal for all industry accredited until May 2023.

Other highlights included, in the context of the First Look on German Cinema (Locarno’s Works-in-progress section), the awarding of the Cinegrell First Look Award, a post-production service worth 50,000€ to Letzter Abend (One Last Evening) by Lukas Nathrath, the Le Film Français Award of advertising services worth 5,600€ given to Arthur & Diana by Sara Summa, as well as the Kaiju Diffusion Prize, which goes towards the designing of international poster worth 5,000€, which was given to Elaha by Milena Aboyan.

Meanwhile, The Village Next to Paradise by Mo Harawe took home the Alliance 4 Development’s Alphapanda Market Breakout Award, consisting of consultancy services to the value of 3 000 €.

Towards 1400 accredited industry professionals, an all-time high for a revamped Locarno Pro!

Total no. Of Industry Screenings: 52 (of which 6 First Look screening and 1 Swiss Film Previews presentation)

Alliance 4 Development’s Alphapanda Market Breakout Award, consisting of consultancy services to the value of 3 000 €. was given to the Austrian film project:

Locarno Pro is possible thanks to the support of the Federal Office of Culture / MEDIA Desk Suisse.

Open Doors is organised in collaboration with the Swiss Agency for Development and Cooperation (SDC) of the Federal Ministry of Foreign Affairs.