The Locarno Film Festival will pay tribute to U.S. composer, visual artist and filmmaker Laurie Anderson with the Vision Award Ticinomoda, a prize dedicated to creatives whose work has extended the horizons of the filmic image. The award will be handed over in a ceremony on Wednesday 10 August in Piazza Grande, followed on Thursday 11 August by a panel conversation with the audience at the Spazio Cinema, plus screenings of two titles directed by Anderson: Heart of a Dog (2015) and the restored 4K version of Home of the Brave (1986). 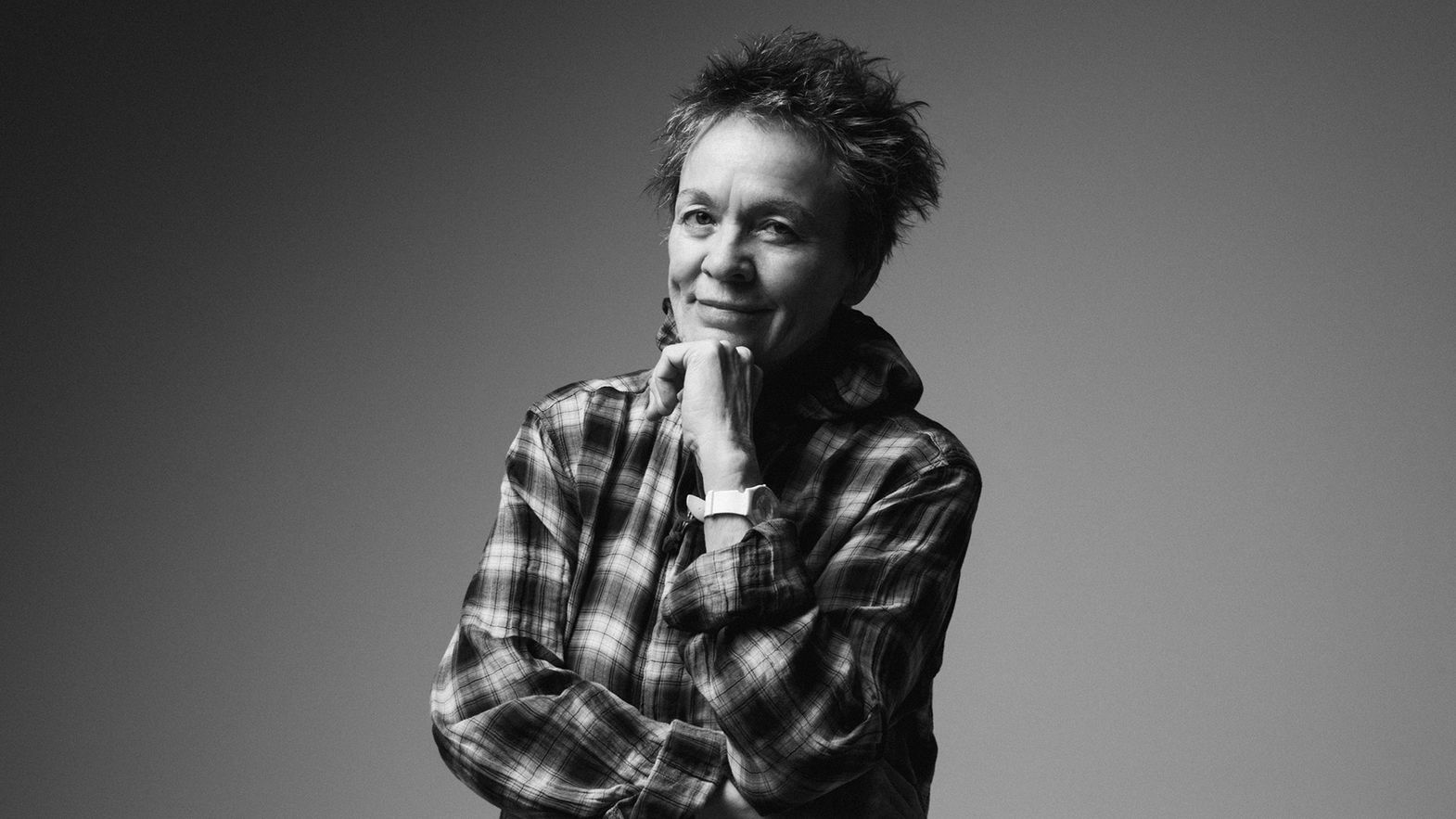 In tune with its constant engagement with innovation and artistic cross-contamination, the Locarno Film Festival has decided to pay homage to Laurie Anderson, an artist who has made inventiveness and experimentation the hallmarks of her career. A leading figure in the U.S. avant-garde since the 1970s, Anderson has spent five decades exploring the potential of multimedia and innovative technology in the arts, through collaborations with William S. Burroughs, John Cage, Philip Glass, Brian Eno, Wim Wenders, Peter Gabriel, Jean-Michel Jarre and Lou Reed, among many others. As a composer of film music – including,  with John Cale, the score for Jonathan Demme’s Something Wild (1986) – writer, filmmaker, visual artist and singer, or simply as a storyteller (the label she prefers), Anderson’s work has impacted on the world of art in almost all its forms, including the pop charts with O Superman (1981).

Giona A. Nazzaro, artistic director of the Locarno Film Festival: “Laurie Anderson in Locarno is a dream come true. A multimedia, interdisciplinary artist who has used images to weave unique conversations. A many layered personality whose deep, irrepressible creativity has followed countless groundbreaking trails in music, performance, film, theater, electronics, poetry and all the distinct multitudes of her practice. As we approach the Festival’s 75th anniversary, Laurie Anderson reminds us that there is only one direction for us to take: forward, as she has always done. It is an honor to welcome Laurie Anderson.”

The Vision Award Ticinomoda 2022 ceremony will take place on the evening of Wednesday 10 August in Piazza Grande. During the 75th edition of the Festival there will be screenings of two landmark titles reflecting the eclectic work of Laurie Anderson and her ability to invent new forms in film as well as in the other arts:

On Thursday 11 August at 10.30 am at the Spazio Cinema, there will also be a panel conversation featuring Laurie Anderson with the Festival audience.

Laurie Anderson, born in Glenn Ellyn, Illinois, in 1947, is a composer, writer, filmmaker, visual artist and vocalist. After training in music and sculpture, she began producing innovative performances combining theater, spoken poetry, technologies and multimedia, earning recognition as one of the leading exponents of the avant-garde art scene. Her recording career blossomed in 1981 with the release of O Superman, and has included albums such as Big Science (1982), Life on a String (2001) and Homeland (2010). Home of the Brave (1986) became the soundtrack to her feature concert film Home of the Brave. In 2002 she was appointed the first artist-in-residence of NASA, an experience which culminated in her touring solo performance The End of the Moon. In 2015 her film Heart of a Dog, dedicated to her husband Lou Reed who died in 2013, was presented at the 72nd Venice Film Festival. In 2018 Anderson and the Kronos Quartet published the album Landfall, inspired by Hurricane Sandy, which won a Grammy Award. Her visual art has been exhibited at leading museums around the world. The Hirshhorn Museum in Washington D.C. recently hosted a major solo exhibition, Laurie Anderson: The Weather, presenting new artworks with key works from her career such as Habeas Corpus (2015) in an immersive audiovisual  experience showcasing her creative storytelling process. Anderson presented the prestigious Norton lectures at Harvard University in 2021. These are accessible online.