Discover the films made by producers and directors whose careers blossomed thanks to Open Doors. 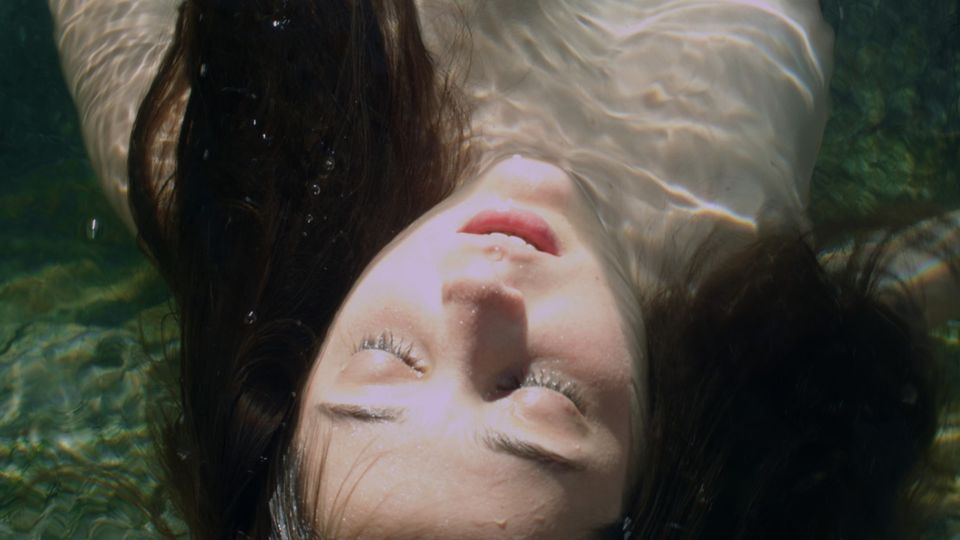 There are talents who just need the right contact or connection to take flight.

That’s why in these years Open Doors services and networking activities gave this opportunity to many young filmmakers and producers, allowing them to develop, finish or distribute their projects.

Among the Open Doors completed movies, we find some of the most important titles of contemporary cinematic landscape, as Atlantics: A Ghost Love Story by Mati Diop – the first black woman to direct a film in competition at Cannes –, and the Pardo d’oro Winter Vacation by Li Hongqi. 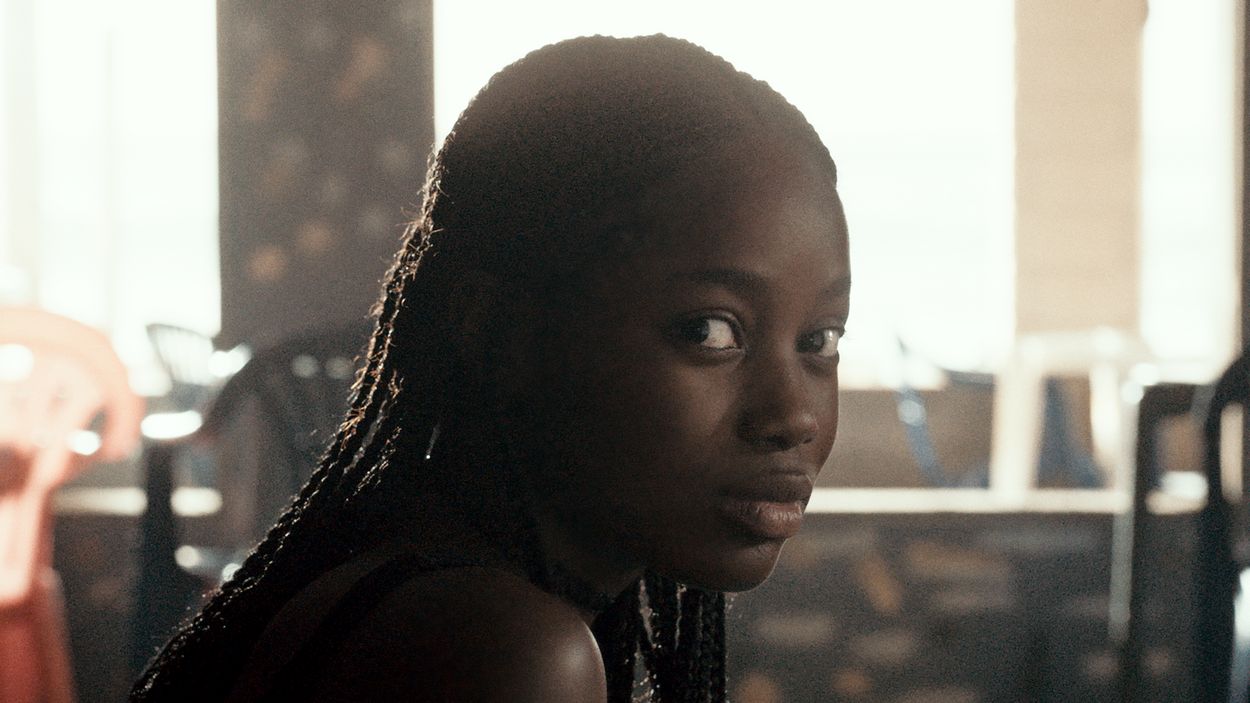 The path of Li Hongqi was even quicker: he participated in Open Doors with Winter Vacation in 2009: one year later the film was presented in the Concorso internazionale and won the first prize of Locarno Film Festival.

Director Emir Baigazin presented Uroki Garmonii (Harmony Lessons) during the 2010 edition of Open Doors dedicated to Central Asia. In 2013 the film premiered at the Berlinale and won the Silver Bear for an Outstanding Artistic Contribution. 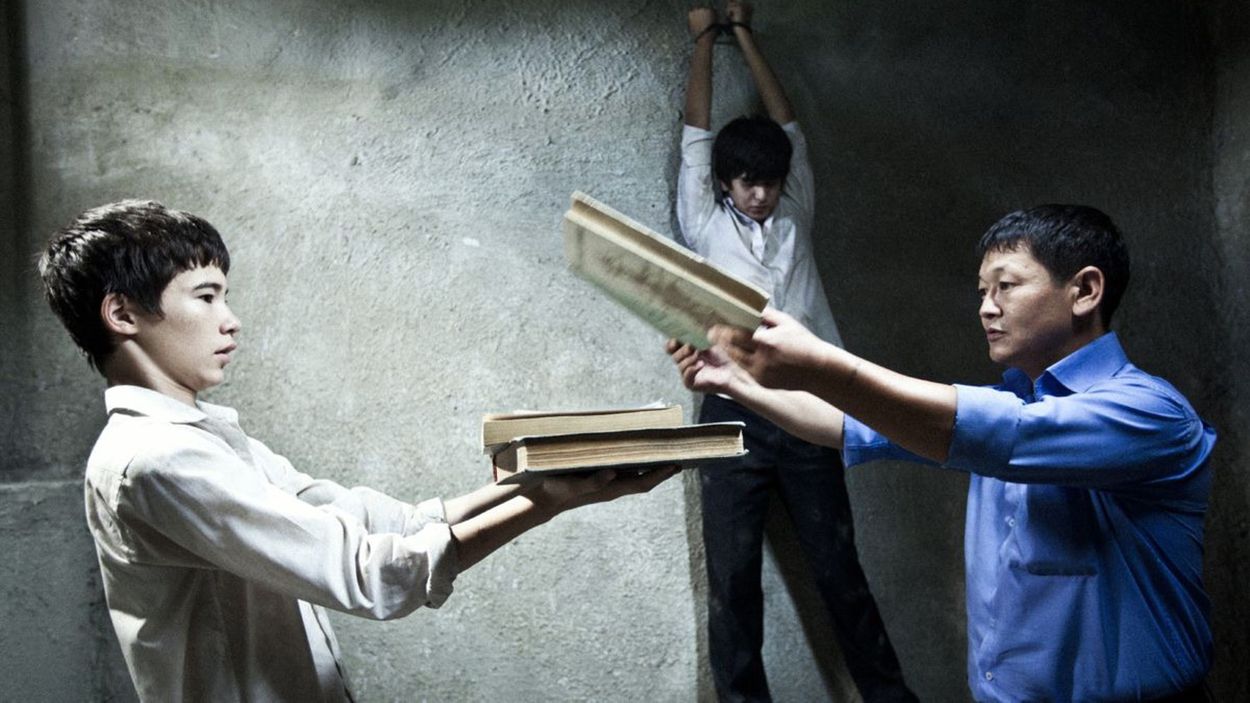 I Am Not a Witch was introduced by director Rungano Nyoni to Open Doors in 2014. The project won the Open Doors grant and in 2017 was premiered at La Quinzaine des réalisateurs in Cannes. In 2018 it won the BAFTA for Outstanding Debut and was chosen to represent Great Britain at the Oscars.

I Am Not a Witch by Rungano Nyoni

Director Rubaiyat Hossaina attended the Open Doors Lab in 2016, and the following year presented her third feature film project at the Open Doors Hub, winning the Arte International Prize. Made in Bangladesh then premiered at TIFF 2019, followed by BFI and more festivals.

Made in Bangladesh by Rubaiyat Hossaina 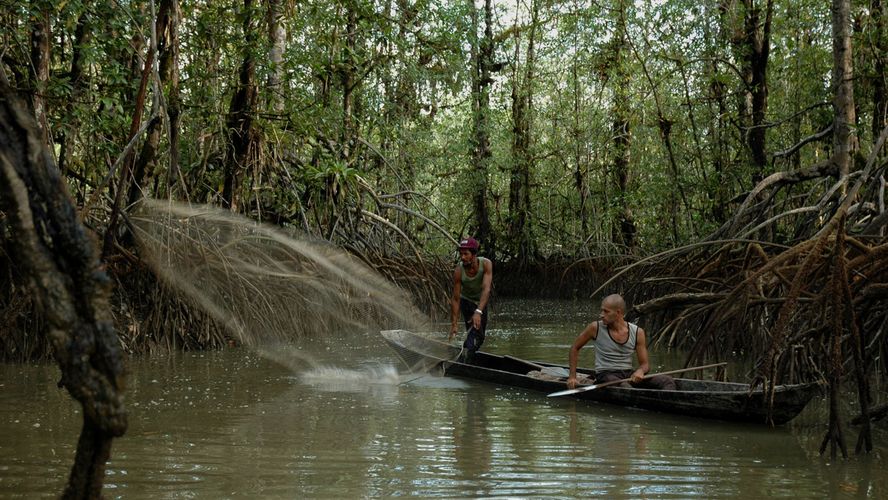 The Open Doors producers' Lab offers a six-day workshop focusing on the role of the creative producer and providing tools to work within the international film industry.