Restored film. Proposed in the occasion of the 100th anniversary of Myanmar Cinema.

Tender Are the Feet is a musical drama combined with a romance between a humble drummer and an ambious female dancer. Punctuated by songs and dances from traditional Burmese theater alongside Burmese pop hits from the 1970s, Tender Are the Feet’s love story plays out within the fascinating milieu of a travelling theater troupe. The film’s black-and-white photography provides funny and touching insights into back-stage life and showcases set-piece performances of an art form far from extinction. Although shot in 1972 during the dark days of military dictatorship, the film is joyfully uplifting. 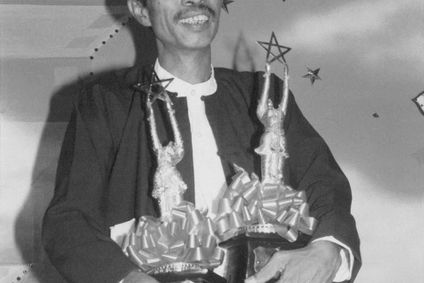 Conversation - Tender Are The Feet