Babylon is about two postmodern women, Dawn and Saab, who travel back in time to before mobile phones existed in order to assassinate the dictator of a Barangay (small town) in an attempt to rewrite history. In this far-off land where chickens can talk, they are joined by allies from the local opposition, causing several fatalities that culminate in a violent mess. The film is told through a collage of deliberately choppy edits where people and things randomly pop in and out, while the direction mashes up elements of splatter and trash cinema, as well as from telenovelas, offering an obtuse reflection of what’s happening in the Philippines. 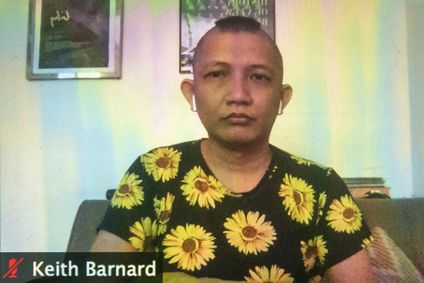 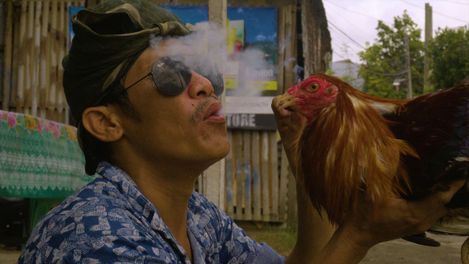 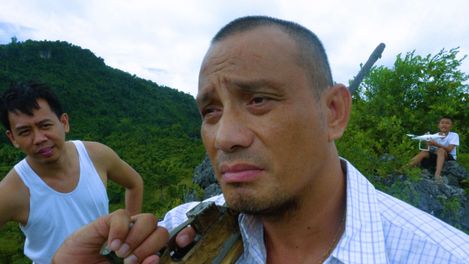 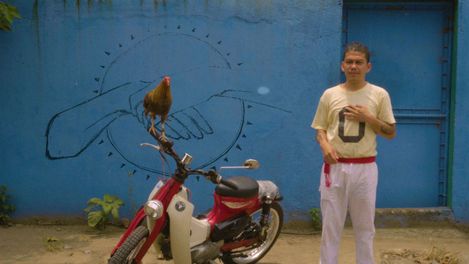 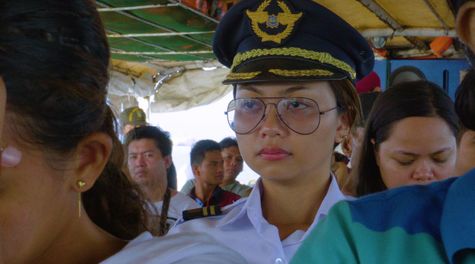 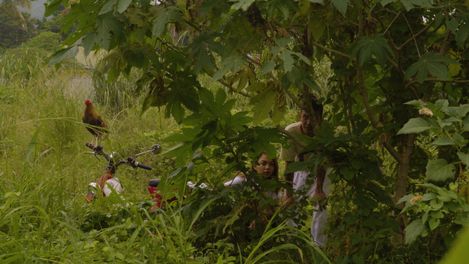 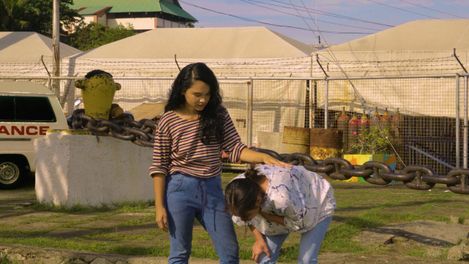