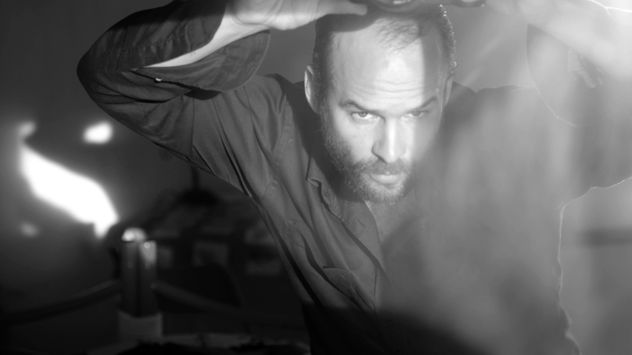 Born in 1981 to Swiss-American parents, Lorenz Merz was trained in painting, music and photography. He studied Film at Zurich University of the Arts and Universidad del Cine Buenos Aires. His films as director, writer, and cinematographer have won many international awards including three Swiss Film Awards.

Soul of a Beast

SOUL OF A BEAST (CI) By Lorenz Merz