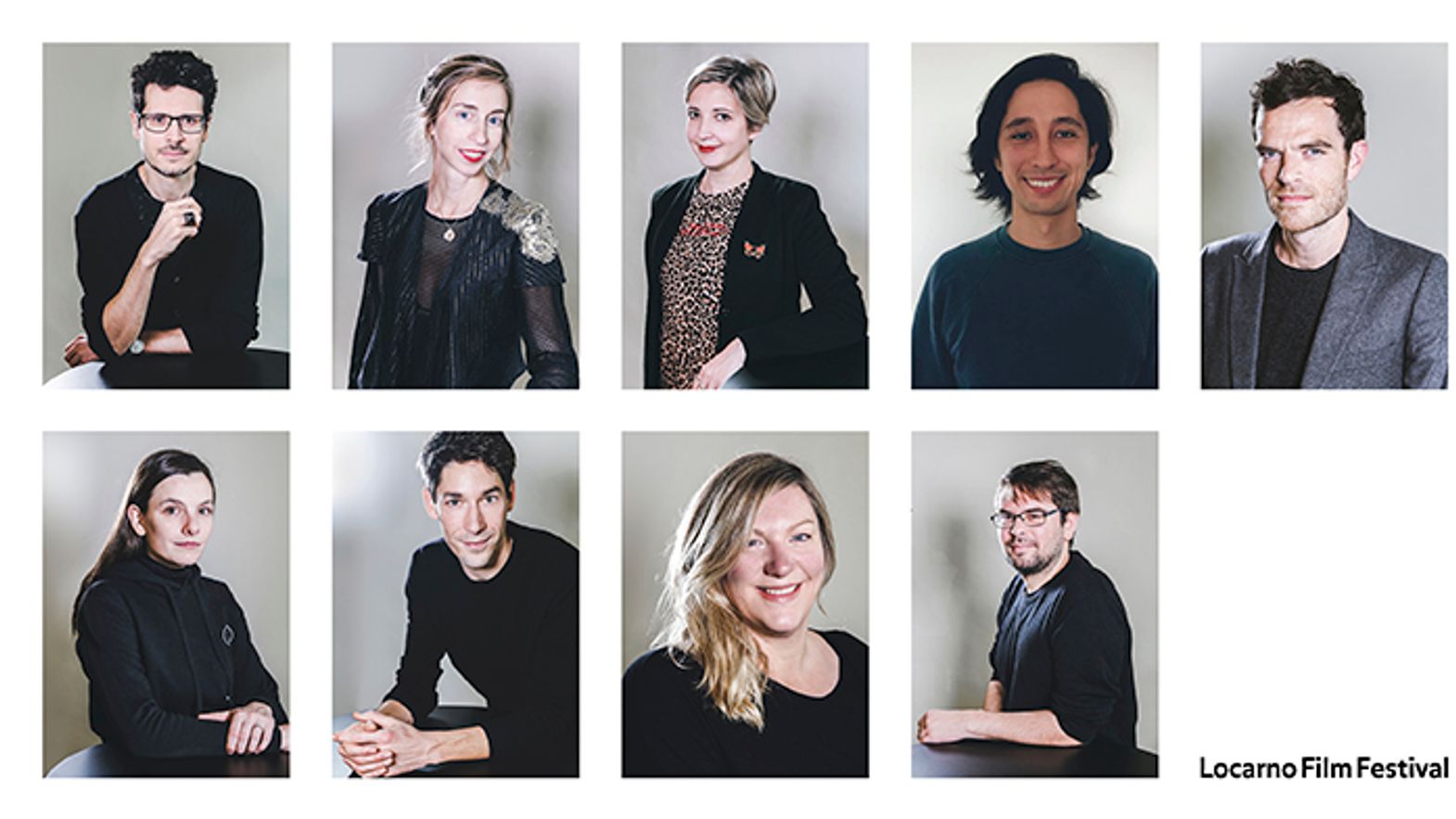 The Executive Board of the Locarno Film Festival has ratified the line-up put forward by Artistic Director Lili Hinstin for the Selection Committee which will join her in drawing up and preparing the program for the 72nd edition of the Festival.

The new committee green-lighted today by the Locarno Film Festival’s Executive Board will assist Artistic Director Lili Hinstin in setting up the program.

Lili Hinstin, the Locarno Film Festival’s Artistic Director commented: “The Selection Committe that will pick the competition entries for Locarno’s 72nd edition reflects the image of the Festival and its story: young, free and daring. Our choices will map out a definition of contemporary practice, for which the Festival has always been both witness and guardian.”

This is the team that will accompany Lili Hinstin: Mathilde Henrot, the French-born programmer of the Sarajevo Film Festival and co-founder of the website Festival Scope Pro; Nicholas Elliott, the New York correspondent of Les Cahiers du Cinéma and member of the programming committee of the Flaherty Film Seminar; Julian Ross, programmer of the International Film Festival Rotterdam and researcher at the University of Westminster; Daniela Persico, an Italian film critic and programmer and member of the Locarno Festival team in other areas since 2013; and Antoine Thirion, founder of Online-Magazine Independencia, member of the selection committees for Cinéma du Réel and curator of the retrospectives of the FID in Marseille. The following will assist the artistic direction in the selection of short films: Head of the committee will be Charlotte Corchète, a researcher at the École des Hautes Études en Sciences Sociales in Paris, who also worked for Centre Pompidou’s film collection and was part of the selection committee of the Festival Entrevues in Belfort; Tizian Büchi, a Swiss filmmaker and festival programmer who will focus on German-language films; Liz Harkman, who for 15 years has been active in the UK film industry, working for national institutions such as the BFI and the UK Film Council; and the Belgrade-born director-producer Stefan Ivančić​​​​​​​, whose works have won numerous awards and been selected and supported by the Cannes Film Festival (Cinéfondation), the CNC, Visions Sud Est and Eurimages.