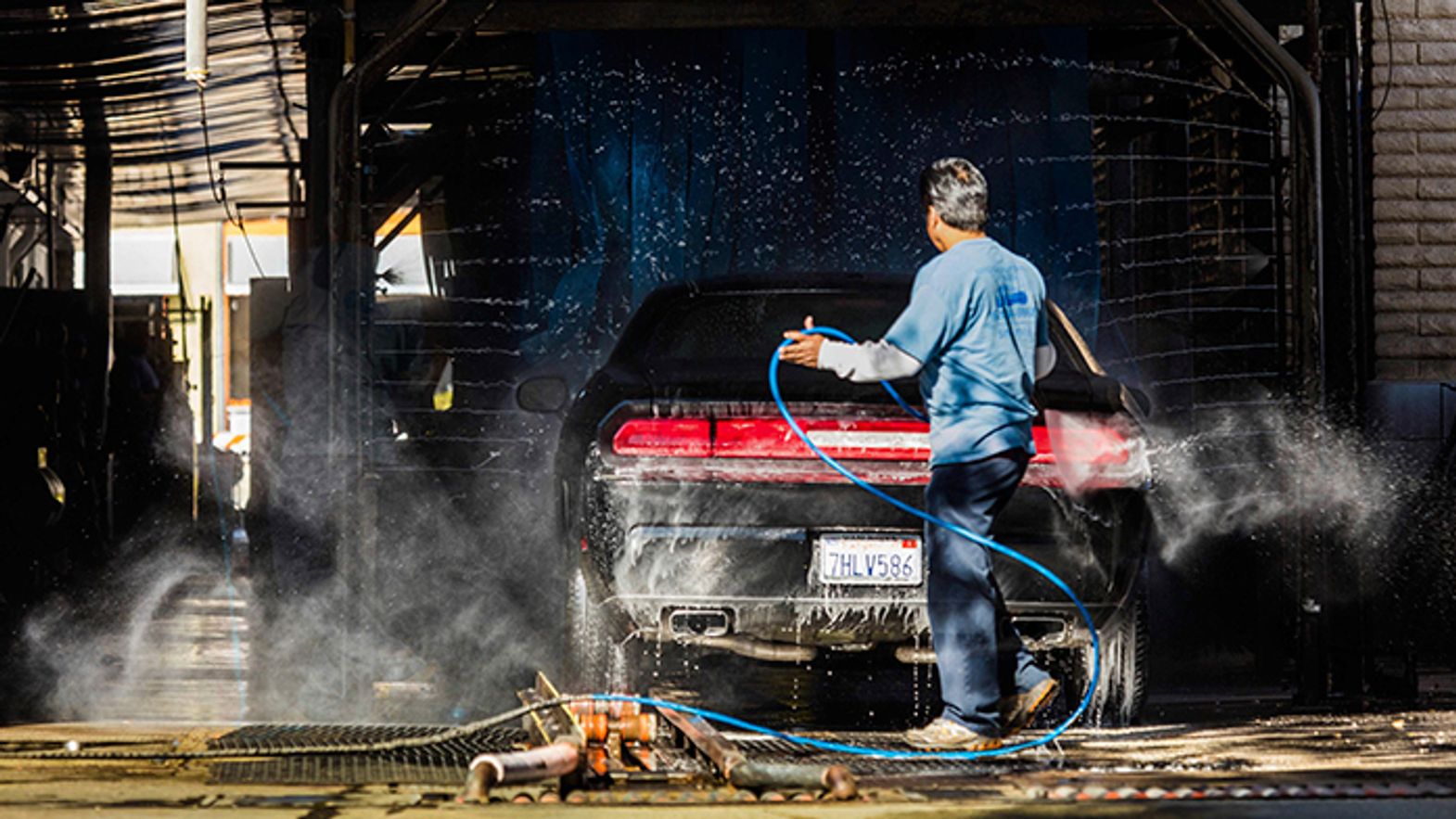 A visual and sonic reverie of modern-day musique concrète, Peter Bo Rappmund and Adam R. Levine’s latest contribution to the psychogeographic charting of the Greater Los Angeles area follows the route of the 110, California’s oldest freeway, as it winds from the San Gabriels through the metropolitan core, ending at the port and the Pacific Ocean. It’s shot using Rappmund’s familiar technique of animating intervallic single-frame images and altering the speed – at times in concordance with the complex soundtrack of music, film clips, voices and field recordings. Having studied together at CalArts, the directors have been toiling over the film since 2010, due to the endless possibilities resulting from physically wandering on and off the 110 into the neighborhoods through which it cuts. And then there’s the contrast between the working day and the Lynchian night, where almost everything becomes a spasmodic blur (part two begins with the shot of a car overlooking the city – in a way, teasing us with the idea that the film is shot from the point of view of a car itself). The directors also get out of the car, observing the places and the people whose lives are, in some way, touched by this highway. What Walt Whitman said about himself can also apply to Los Angeles: “I am large, I contain multitudes”.