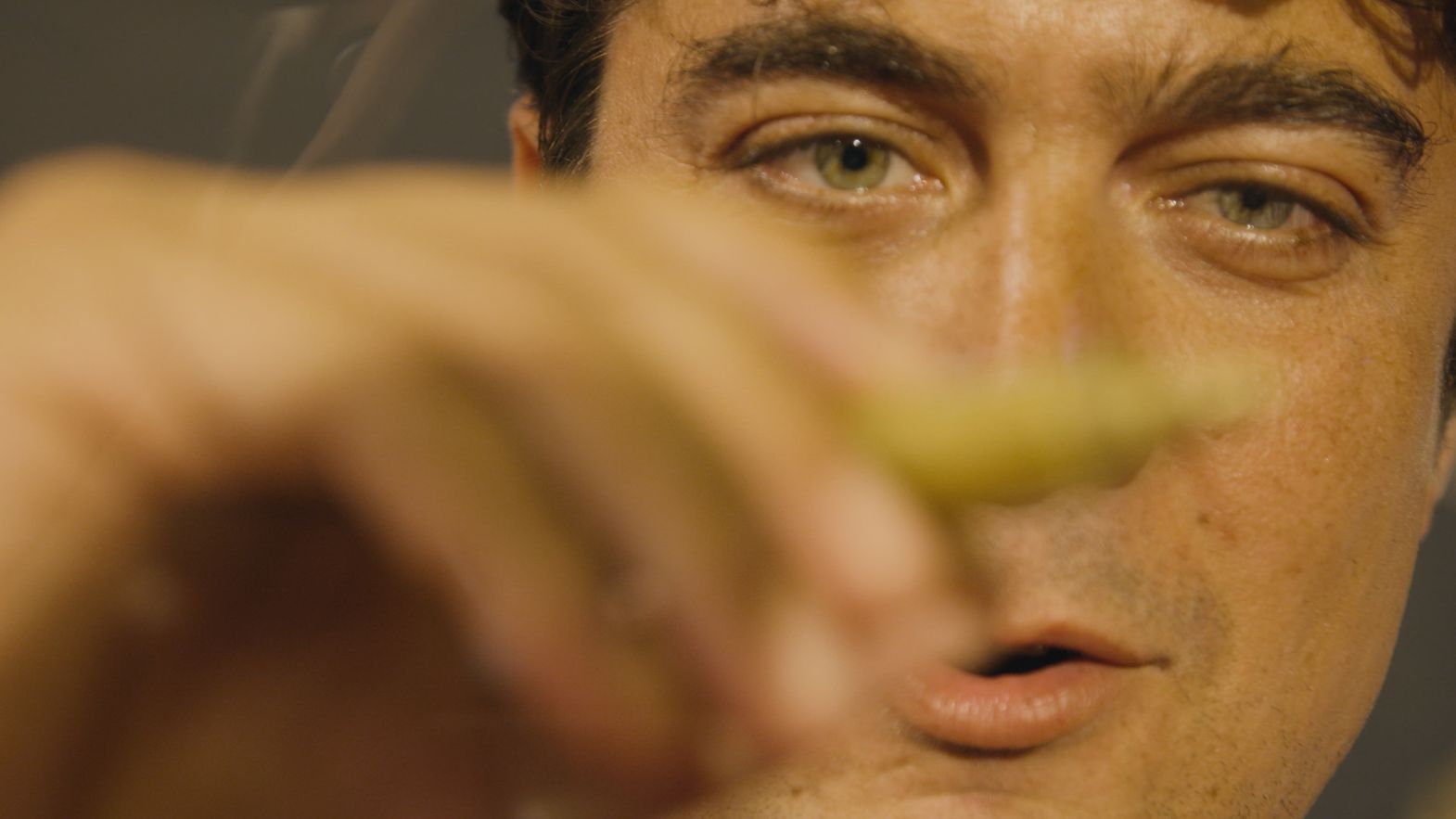 Here's the first night of Locarno72. We couldn't have asked for a more magical, rich, fun and flash-filled night. After the rain, the stars showed up, in the sky and on the stage: Alba Rohrwacher and Riccardo Scamarcio, alongside Ginevra Elkann who ignited them on the set. She was one of many directors on a red carpet that was very female: Valeska Grisebach, Catherine Breillat, Alice Diop. With them were also Bi Gan and those who might be stars in a few years, that is to say the very young Oro, Milo and Ettore. And then, of course, there was the stage. Locarno72's stage, Giada Marsadri's stage and - most importantly, of course - Lili Hinstin's stage.