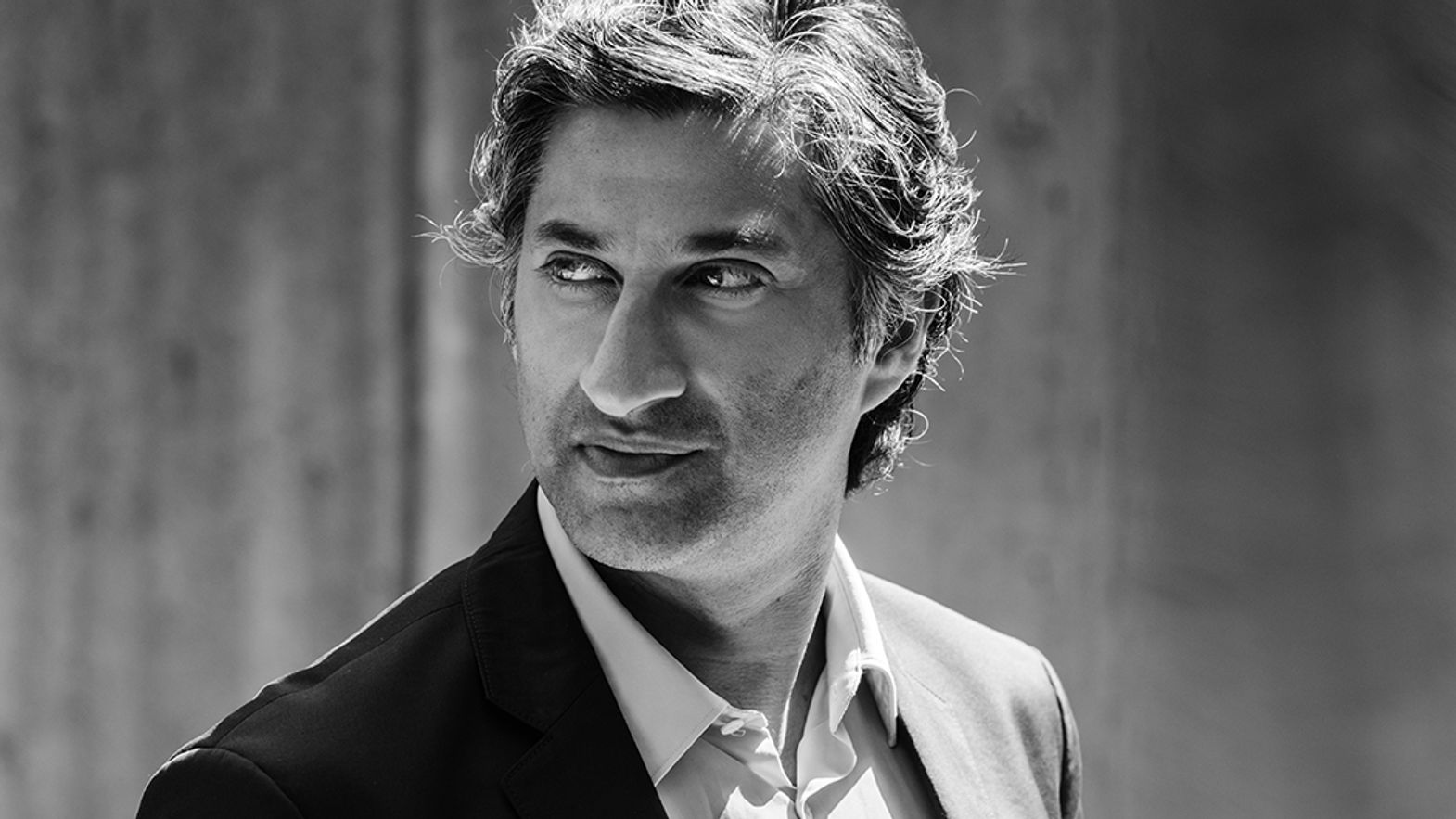 "He hasn't seen it yet. I wanted to give him a private screening, but he’s always busy. Diego hasn’t seen the film, you'll see it in the Piazza Grande before him". Asif Kapadia, director of Diego Maradona, with the candid confession that the greatest player in the history of football has given him his life, including family films, all in one. And that is perhaps what brought them closer, Asif and Diego, the disarming sincerity. "I love football, but I rediscovered it once every four years at the World Cup. From 1982 to 1994. I started reading about him at university. I thought of a movie right away." It finally arrived, 25 years later.

After this journey into the life of Diego Maradona, who is Diego, and what is Maradona?

That's a difficult question. I think I made a film about Diego, the young man who arrived in Naples in 1984. Maradona, the myth, begins afterwards, at the end of his career. The person I met and interviewed, it's true, was Maradona, but the film is mainly about Diego. We only see Maradona from the point of view of those who love and hate him, those who consider him a genius and those who consider him a cheat. It's like football, there's the first then second half, before and after Napoli. The fascinating thing is that he doesn't leave you indifferent, either you love him or you hate him. I love him, even though I'm English and I never accepted the Argentine-England game in 1986. You can't deny yourself a love for the greatest of all just because of a trivial matter of typhus.

Senna, Amy and Diego Maradona are almost a trilogy about the burden of love.

I like that definition. Senna was supposed to be my only documentary, I'm from fiction cinema. Then Amy's project came up and as a Londoner it was an opportunity to make a film about my city, while Diego Maradona interested me as a football fan. All three films are about love, obsession and fame, of genius. But it is also a trilogy of highs and lows, about leaving one's own home: there is a lot of talk about family, home, country: Senna talks about Brazil, while Diego Maradona is a film partly about Argentina and partly about Naples, about the city and its culture. I'm interested in the places, and the social significance of popular culture. It's curious, because in the first part of the film, Diego reminds me a bit of Ayrton Senna: Latin American, sports icon, pride of his country at an international level. When he becomes famous he maintains a certain vulnerability, a somewhat childish attitude, and in this he resembles Amy Winehouse. He's a complex character, and from that point of view - the chaos and drama - he's purely Maradona.

Is it true that you had 500 hours of archival material at your disposal?

More! That figure was mentioned by the producer, but my editor and I have seen thousands of hours of material, I'm thinking only of the archive of the Diego's personal cameraman: he shot so much in Barcelona and Naples. The format then is so outdated that to watch the videos we had to buy a device on eBay. Sometimes in a scene you start in Naples and end up in Buenos Aires. The film is a bit like a puzzle.

Have you seen any other films about Maradona, like Emir Kusturica's?

I know Kusturica's cinema, from Black Cat White Cat to Underground, and I really like it. But I never saw his film about Maradona at the cinema at the time and then I decided not to watch it while I was shooting my film. I only saw him when I had almost finished with my project, and they are two very different films: his film speaks of Kusturica almost as much as Maradona. I don't appear in my films, I'm not in the picture, you can't hear my voice. I want them - Ayrton Senna, Amy Winehouse and Diego Maradona - to tell their stories. The use of including only the voice of testimonials and interviews, for example, is a stylistic choice consistent with my intention. My fiction films are very visual, with few dialogues and I want to maintain that cinematic quality in my documentaries.

Your first meeting with Maradona?

Before meeting him, I discovered that he is a fan of Senna, he was following Ayrton's career at the time because they were active at the same time: in 1990, the sports newspapers on one page celebrated the second Neapolitan title of Diego and on the opposite page the second world championship of the Brazilian. They never met but admired each other and were fans of each other. While we were negotiating with him, Amy won the Oscar and Diego posted on Facebook a picture of me with the statue in her hand and the words "This guy just won an Oscar and his next film will be about me!". In our first meeting we talked for three hours and met again several times, five times between 2016 and 2017.

Are you going to make another documentary, or do you want to go back to fiction?

I'm thinking of various projects, both fictional and documentary. I wouldn't do another biography, I'd like to do something political, about today's world politics. Italy, India, United States, there really is a lot to tell.