The African tale, selected for Locarno 2020 by Mohammed Soudani, which, in 1993, turned religious naivety into satire. 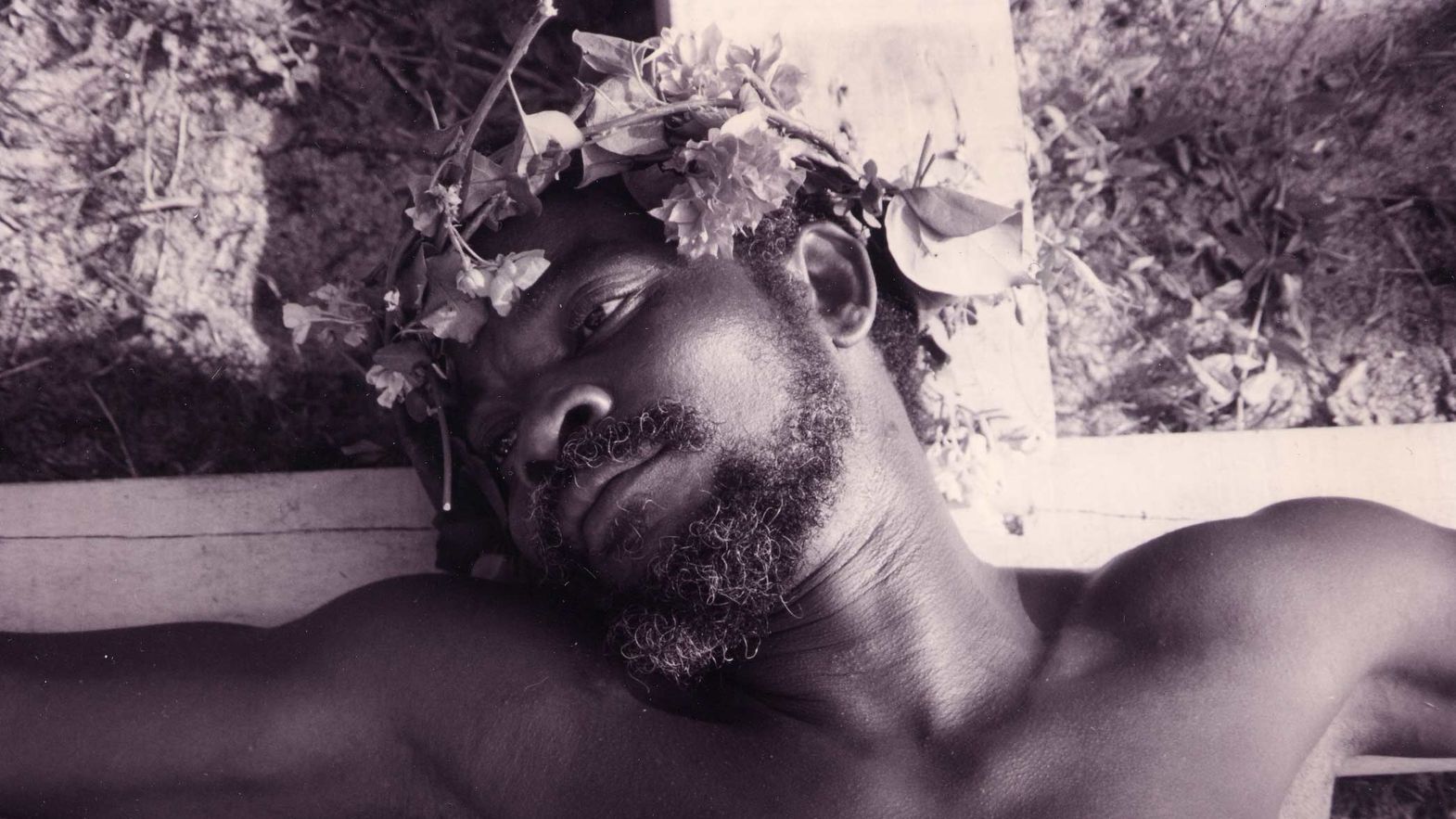 It is the parable of a fairy tale, with all its satirical and caricatured curves, that brings us into the community of an African village, where religious beliefs can invert social hierarchies and turn prejudice into its opposite. With Au Nom du Christ (1993) the Ivorian director Roger Gnoan M'Bala uses the key to a paradox to show how unstable, in the mentality of a small community, is the boundary that separates the incredible from the credible for the whole nebula of rites and superstitions that envelop it. All it takes is a simple pig farmer, despised and marginalized by the rest of the village after falling drunk into the river, who has a vision of a black baby Jesus and that same Jesus indicates him as the savior of his own people for whom suddenly all the parameters are grotesquely reversed. Thus, from initial distrust to being seen as a new Messiah, it's a small step if miracles intervene that exploit the comical side of the story to bring out laughter while at the same time opening up a deeper social reflection below the surface. The growing problem of the proliferation of sects and of all the aberrations that may trigger of Africa, always split between tradition, modernity, and the thirst for power. An African film which also flies the Swiss flag because of the presence of a producer like Tiziana Soudani (who recently passed away) as well as the film's photography shot by her husband, Mohammed Soudani, who this year returns to the festival in the section The Films After Tomorrow with a new project, the Afrique des Femmes, ready to illuminate the continent from a new perspective.