Tavernier, a Master of Cinema

Giona A. Nazzaro remembers the French filmmaker and president of the Institut Lumière 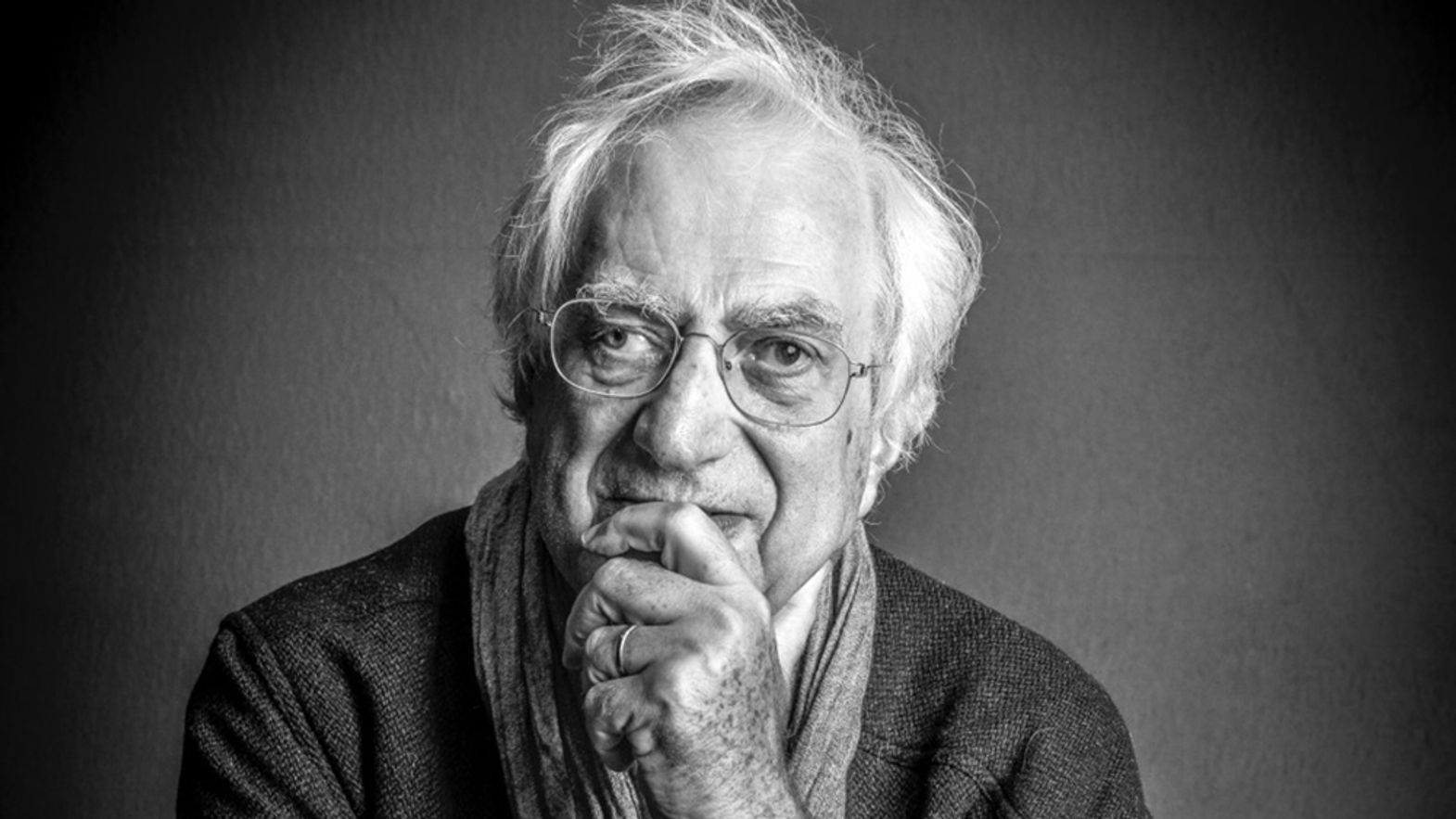 For someone who was Jean-Luc Godard’s assistant and convinced the poet Aragon to watch Pierrot le fou, it’s paradoxical that Bertrand Tavernier is commonly viewed among cinephiles as embodying an antiquated idea of cinema. His reevaluation of Aurenche and Bost, who had been intellectually executed by Truffaut as the first act of the French New Wave, reduced him – swiftly and unfairly – to an out-of-touch advocate for the much-loathed cinéma de papa. The Locarno Film Festival was fortunate enough to cross paths with Tavernier. The beautiful, crepuscular Daddy Nostalgie, a film with a Renoir-like grace, played in competition in 1990. In 2003 it was the turn of Mississippi Blues and Round Midnight, part of the retrospective All That Jazz. All those lucky enough to meet him got to benefit from his cinematic knowledge: it was universal, encyclopedic, anecdotic and, most of all, firsthand, belonging to a genuine key player in cinema. Tavernier was not afraid to go against the grain, to refuse to go with the taste and opinions of his time. He defended his positions with clarity. His passions were never the official ones, as shown in his magnificent and surprising historical overview of French cinema; they were the result of a knowledge acquired inside a dark theater. Hearing him talk about Richard Fleischer and the latter’s use of the scope format was exemplary. His love for Italian cinema, especially Riccardo Freda, was always expressed through admiration for their mise en scène. At the Bergamo Film Meeting, he supervised the screening of his personal print of Freda’s La Salamandra del deserto. His endless love for jazz enabled him to build a veritable monument to Dexter Gordon in the shape of Round Midnight, which relaunched the name of an unfairly forgotten musician. A brilliant documentary filmmaker, he teamed up with Robert Parrish, whom he admired very much, to direct the great Mississippi Blues. And much like his beloved B-movie directors working for the erstwhile studios, he was capable of handling projects whose production history was far removed from the European and French style. In the Electric Mist, based on what is perhaps the best of James Lee Burke’s Dave Robicheaux novels, was shot in Louisiana, with the deadly memory of Hurricane Katrina still weighing heavy on the set and the region. Bertrand Tavernier was a lover and consumer of cinema; a living monument to the love of cinema that will live on in eternity.