A Checkpoint of Southeast Asia Creativity

Open Doors invites you to a Roundtable on August 8, with five exceptional guests and one objective: to investigate the creative status quo in the countries in focus during the three-year project coming to an end at Locarno74 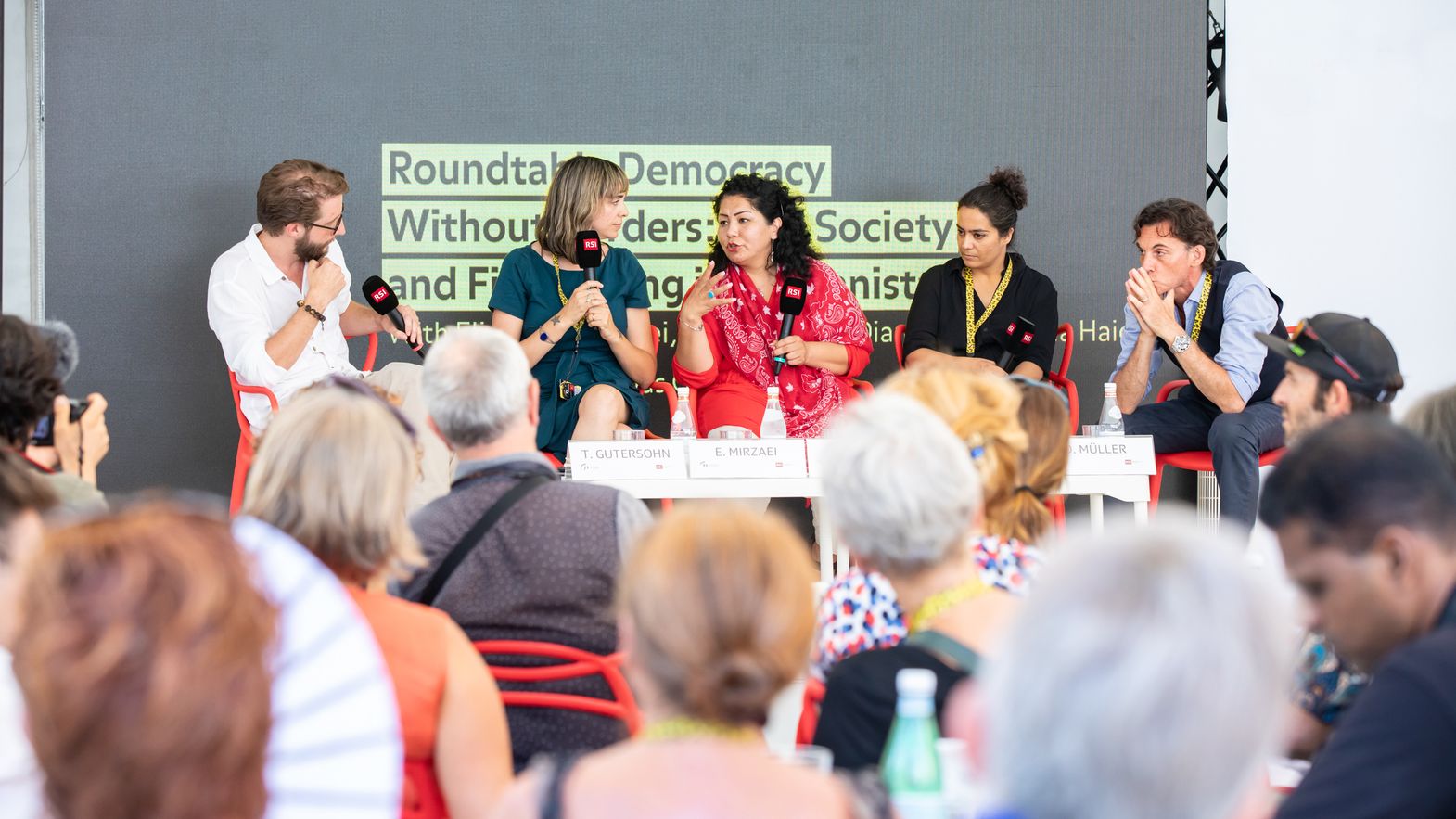 How do directors and producers from South-East Asia and Mongolia recount their social, political and cultural realities? What powers and artistic tools do they need to fully unleash their creativity? The three-year cycle on South-East Asia and Mongolia comes to an end with the Open Doors 2021 Roundtable, scheduled for Sunday, August 8, at 5 p.m. at Forum @Rotonda by la Mobiliare: it sets out to investigate the relationship between the social, cultural and political contexts in various countries in the region and the creative choices of filmmakers and producers, who try to recount those realities in an independent and inventive manner.

During the talk moderated by Paolo Bertolin (Open Doors Artistic Consultant), special attention will be paid to the situation in Myanmar, thanks to the contribution of the Ambassador of Switzerland to Myanmar, Tim Enderlin. Thanks to his experience across Swiss diplomatic missions in the region, the Ambassador will provide a wider regional framework for the assessment of the current situation. The conversation will take an in-depth look at cases of regional productions that have a strong connection with their countries’ socio-political context. It will start precisely with Myanmar, with the participation of producers Corinne van Egeraat and Petr Lom, who have coordinated the project Myanmar Film Collective from the Netherlands. We will also hear from directors and producers whose works compose the Open Doors Screenings lineup. First up is director Alyx Ayn Arumpac from the Philippines, whose award-winning documentary Aswang, about her country under President Duterte, is playing on the same day; then it will be the turn of Thai producer Mai Meksawan, who worked on Phuttipong Aroompeng’s Manta Ray, which deals with the Rohingya crisis; and finally, producers Mai Nguyen and Nicole Pham, who collaborated with Vietnamese director Kim Quy Bui on the peculiar and unusual film The Inseminator. The talk will close with questions and comments from the audience and professionals in attendance at the Forum.

Open Doors, a section of Locarno Film Festival and a project running under the label of Locarno Pro, is designed to nurture talent and promote independent cinema from countries in the Global South and East, in collaboration with the Swiss Agency for Development and Cooperation SDC of the Federal Department of Foreign Affairs FDFA.