With Heritage Online, the cinema of the past speaks to the future

Thanks to the Locarno Pro platform and its rich network of partnerships, Côté, De Oliveira, Yersin and Schmid will be key players on the screens of Locarno75, ready to conquer new audiences with a click 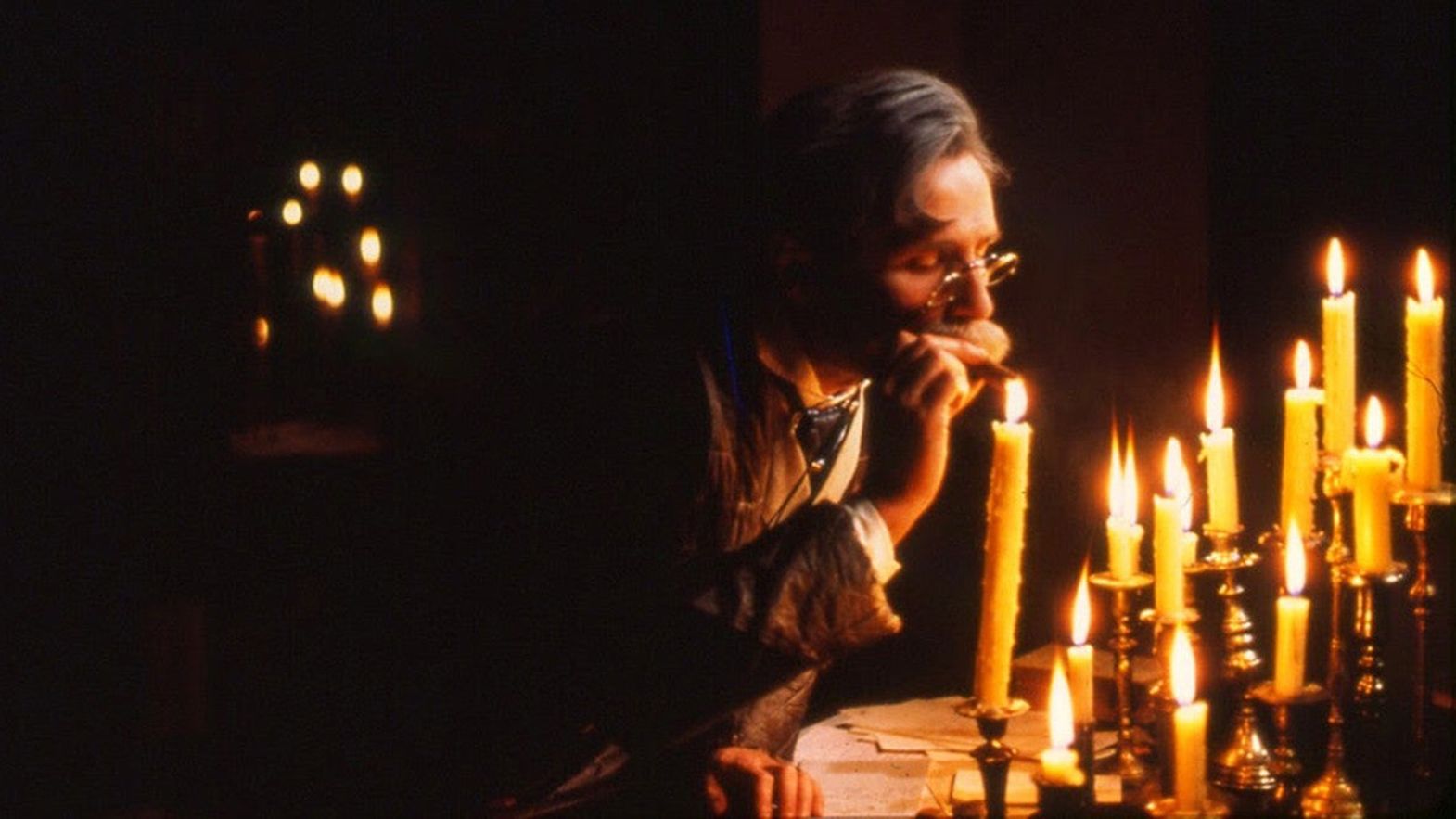 There are initiatives that take the past and bring it into the present. Like the Locarno75 Retrospective thatwill give the public the entire filmography of Douglas Sirk; like the other section dedicated to the past, Histoire (s) du cinema, or the Cinéma suisse redécouvert program. And then there are initiatives that instead take the past and hand it over to the future. One of those is the Locarno Pro Heritage Online platform. A platform dedicated to professionals, but which will bring four pieces of film history to the big screen for everyone during Locarno75. Heritage Online will (re) launch Denis Côté's Nos Vies Privées, which debuted at the Festival (Cineasti del Presente) 15 years ago; The Day of Despair by the master Manoel de Oliveira, which instead debuted at the Festival 30 years ago (Piazza Grande); Les derniers passementiers by Yves Yersin; and Das geschriebene Gesicht by Daniel Schmid. Four films, four partnerships, four restorations, four screenings, but above all four new possibilities to discover, see and revisit them. Because thanks to Heritage Online, during Locarno75 these four films will only move the first step of their new digital life and beyond, in which to meet a new audience: today's audience and the Video On Demand (VOD) audience. After the screening at the Festival, all four will become part of the Heritage Online catalog available to producers and distributors, and the two Swiss films will immediately become available on Swiss platforms thanks to Filmo.ch.

For years now, and with increasing energy thanks to the rich network of relationships, collaborations and partnerships (such as, for example, the one with Cinegrell who oversaw the restoration of Nos Vies Privées, or the one with Cinemateca Portoguesa which created that of The Day of Despair), the Locarno Pro platform builds bridges between classic cinema, i.e., those films that are now part of film heritage, and some viewing modes in 2022.

In all respects, Heritage Online is a window into the heritage of cinema open to the international distribution universe of today. So that with a click, you can experience the great cinema of 2022 but also that of 2007, 1995, 1992 or 1973. In the cinema, on TV or even, perhaps, digitally via NFT. Enjoy the movies.