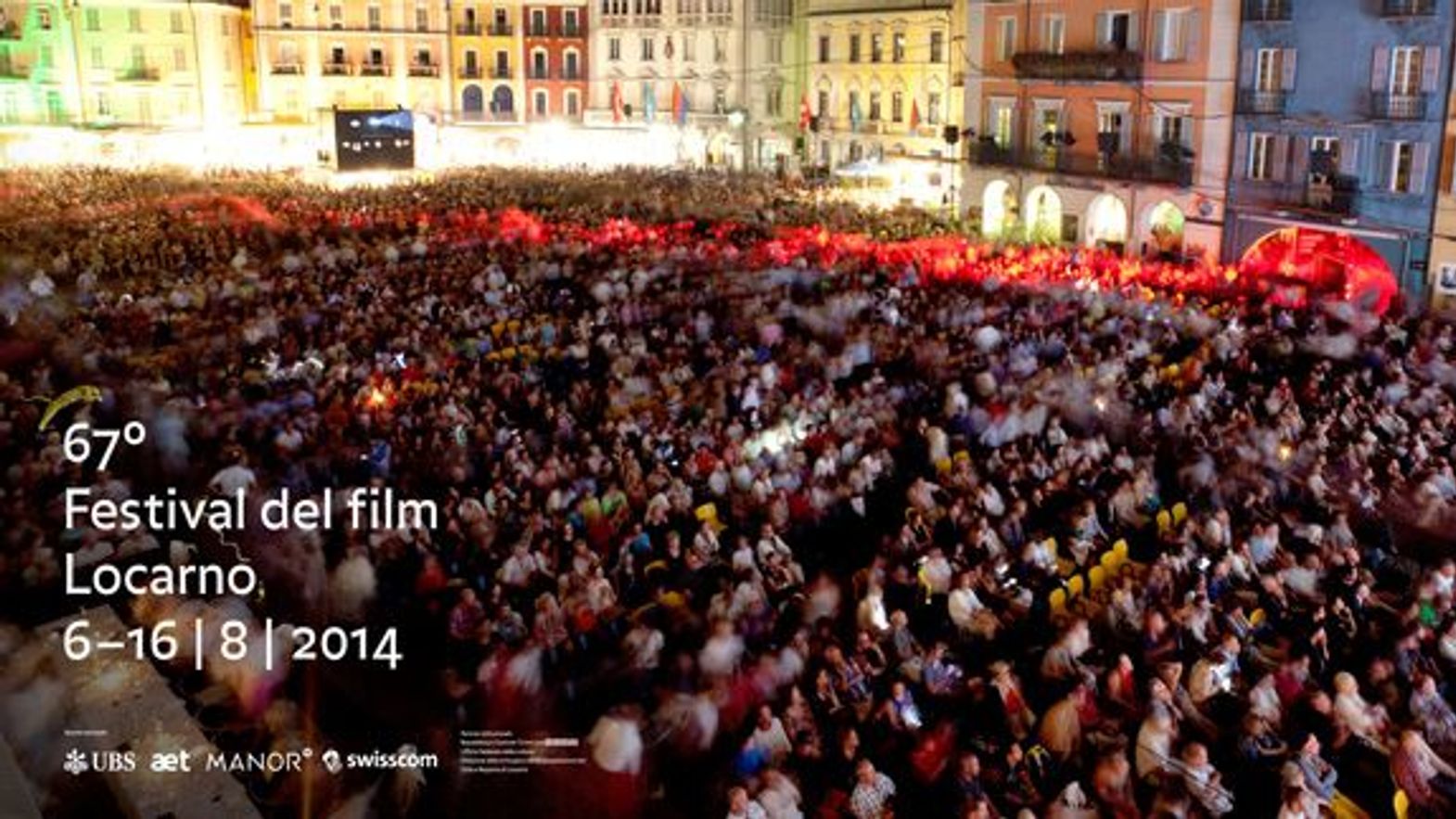 
The 67th edition of the Festival del film Locarno, the second under Carlo Chatrian’s stewardship as Artistic Director, will be officially inaugurated by its President Marco Solari on Wednesday August 6.

At 16:00 at the Auditorium FEVI, marking the, the Festival del film Locarno will pay tribute to Charlie Chaplin to mark the centenary of his creation, the Tramp, via a screening of Modern Times with live musical accompaniment by the Orchestra della Svizzera italiana, conducted by Philippe Béran.

This will be followed by the traditional opening reception, hosted by the municipality of Locarno, attended by the Mayor of Locarno, Festival Vice-President Carla Speziali, the Head of the Federal Department of Home Affairs Alain Berset, the Council of State President Manuele Bertoli, alongside numerous figures from the international film scene and leading politicians and representatives from Swiss and Ticino institutions.

At 21:00 the opening ceremony will be held on the Piazza Grande. The evening will begin with a presentation of the official juries and the award of the Pardo alla carriera to Jean-Pierre Léaud. The actress Melanie Griffith will also appear, and the evening will continue with a screening of the film Lucy, introduced by its director Luc Besson.

Among the institutional guests, the Federal Councillor Alain Berset at the opening day and, on Sunday, the Federal Coucillor and President of the Swiss Confederation Didier Burkhalter, as well as Navi Pillay, UN High Commissioner for Human Rights.

By August 16, some 274 films from 47 different countries – features, shorts and those of medium-length – will have been screened. If the three official competitions offer an opportunity to take the pulse of current production all over the world, an important part of the program will be dedicated to film history, and those who have created it, giving viewers an intimate insight into those artists whose work they can discover, or re-discover, also via the numerous ‘in conversation’ events that are open to the public.

The Festival will conclude on the Piazza Grande with the prize-giving ceremony on Saturday August 16 at 21:00.

The full program is available on the official website Pardo Live (www.pardo.ch), where, in addition to news, trailers and other exclusive content, there will also be live-streaming of all the Piazza Grande presentations and conversations with guests of honor.

The second evening of the Pre-festival, this evening, Tuesday August 5 at 21:30, will be dedicated to one of the great masterpieces of French cinema, François Truffaut’s Les 400 coups (1959), which also marks the thirtieth anniversary of the director’s death. The evening will be further enhanced by the prestigious presence of the film’s star, Jean-Pierre Léaud, who will be in Locarno to introduce the screening.
This screening is made possible thanks to the support of UBS.