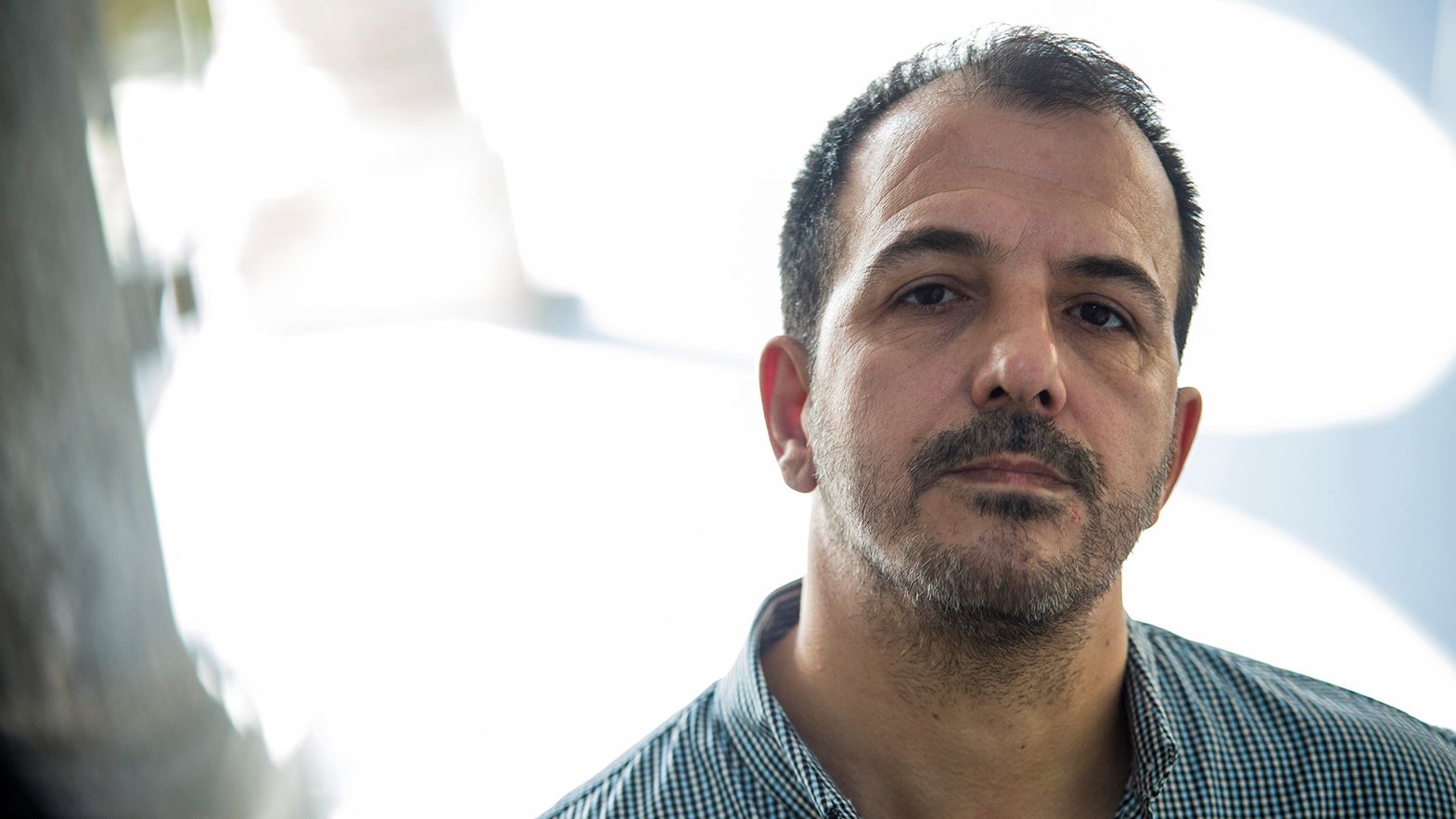 The Award by the Locarno Festival’s online event in partnership with Festival Scope and offered by Cinelab Bucharest, has been chosen by the audience and is given to Meteorlar by Gürcan Keltek.

The second edition of the initiative by the Locarno Festival in partnership with Festival Scope has presented a selection of 10 films from the Concorso Cineasti del presente. After its premiere at the Festival, each film was screened until August 20, with a limit of 400 tickets per film, made available worldwide and for free.

For this year’s Cinelab Award, the audience has chosen Meteorlar by Gürcan Keltek. The Award was exclusively given by the Locarno Festival initiative on Festival Scope. The winner is given technical services worth 22,000€, which is offered by Cinelab Bucharest.

With the aim of expanding the festival experience beyond theaters, Festival Scope is the online platform that brings exclusive events to film lovers worldwide. It partners with the most prestigious film festivals like Venice, Rotterdam, New Directors/New Films, Cannes’ La Semaine de la Critique and Directors’ Fortnight, Clermont-Ferrand.