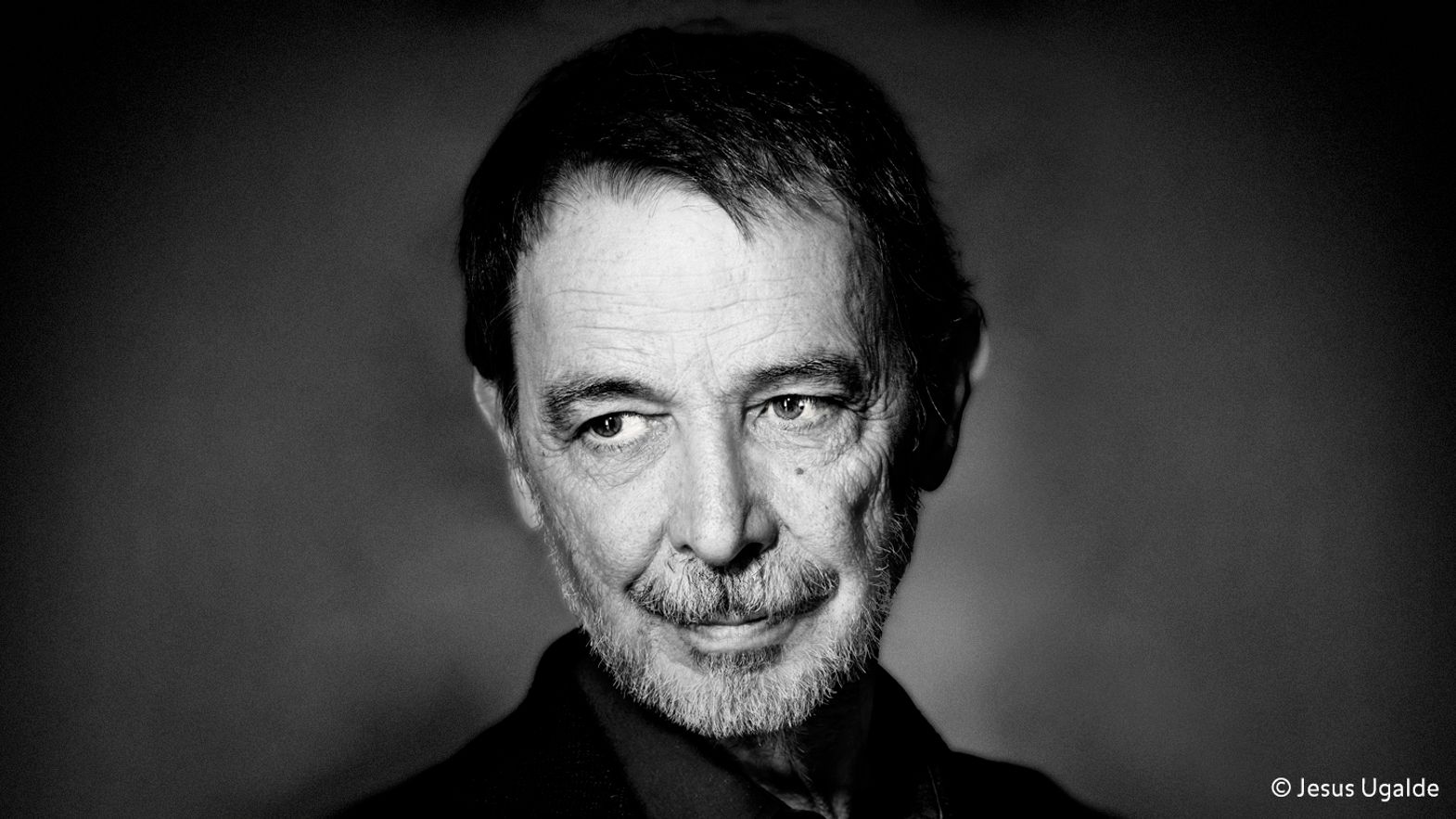 On Thursday 10 August in Piazza Grande, the Locarno Festival will pay homage to cinematographer José Luis Alcaine with the Vision Award TicinoModa, the prize dedicated to those who have used their talents to trace new perspectives in the world of film.

José Luis Alcaine, noted for his strong colors and photography that highlights shade and form while remaining always believable, even at extremely high contrast, has worked with some of the most important and influential auteurs in Spanish and international filmmaking. He made five films with Pedro Almodóvar, from the cult movie Mujeres al borde de un ataque de nervios (1988) to Átame!(1989), from La mala educacíon (2004) to La piel que habito (2011), as well as Volver (2006). In the 1980s he was involved in many of the films, which hallmarked the originality of Spanish cinema of the decade, from El sur (Victor Erice, 1983) to Tasio (Montxo Armendáriz, 1984), from Los paraísos perdidos (Basilio Martín Patino, 1985) to El viaje a ninguna parte (Fernando Fernán Gómez, 1986). Further fundamental collaborations in his career were those with Vicente Aranda, with whom he made a dozen films, including Amantes (1991), and, again in Spain, with Fernando Trueba (El sueño del mono loco, 1989 and Belle Epoque, 1992), with Carlos Saura (¡Ay, Carmela!, 1990 and Sevillanas, 1992) and Bigas Luna (Jamón Jamón, 1992, Huevos de oro, 1993 and La teta y la luna, 1994).

Outside Spain, apart from his various forays in the U.S., Alcaine worked several times with Italian filmmakers, directing photography for Alberto Lattuada (Così come sei, 1978), Fabio Carpi (Barbablù, Barbablù, 1987) and Giovanni Veronesi (Il mio West, 1998). He is currently engaged on set for Domino, the new thriller by Brian De Palma, with whom he previously made Passion (2012), and on a new project by Asghar Farhadi, with Javier Bardem and Penélope Cruz.

Carlo Chatrian, Artistic Director: “Cinema as seduction and entertainment, mystery and comedy (of life): the lengthy career of José Luis Alcaine is rich in just the ingredients that we try to encourage at Locarno. Film is not just storytelling but first and foremost a gaze on the world, and that world sees the light thanks to artists like Alcaine who can impress upon film – and now on digital formats – both the tints and shadows of human skin and the extraordinary work of actors and art designers. The Vision Award to Alcaine is not just a tribute to a long and successful career, but also an opportunity to meet with one of the most skilled professionals working today; a man who can both illuminate an erotic film and give a lecture on the rapport between Picasso’s painting Guernica and Frank Borzage’s A Farewell to Arms, revealing his profound awareness of film history.”