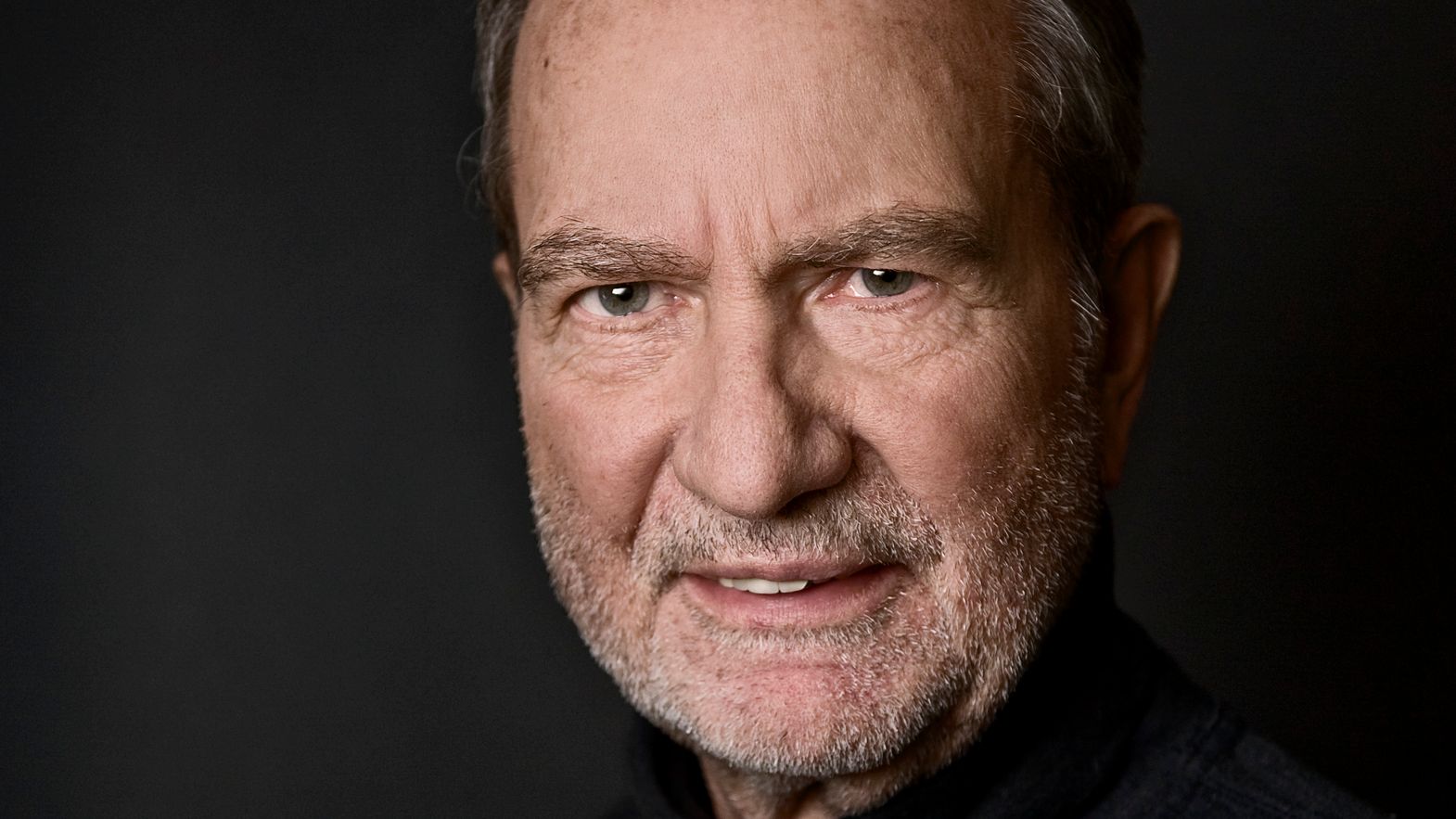 Director Edgar Reitz, who has so brilliantly explored German history in his saga Heimat, will be the guest of honour at the second edition of L’immagine e la parola (12-15 April 2014).

Following Aleksandr Sokurov, who featured in the first edition, another great master of European cinema will be centre stage at the Festival del film Locarno’s spring spin-off event. Edgar Reitz, a master of New German cinema, and the auteur behind the saga Heimat, in which he dramatised the great historical changes of the twentieth century from the perspective of the personal and domestic life woven of the Simon family from Schabbach, will hold a workshop for film students at Ascona’s Monte Verità. The program will also offer an opportunity for the public to discover the way the art of cinema can represent History, in conversation with this major filmmaker.

His latest film, the majestic Die andere Heimat - Chronik einer Sehnsucht (Home from Home: Chronicle of a Vision), will be screened as a Swiss premiere on Sunday 13 April at the Teatro Kursaal in Locarno. The film will also be shown on Tuesday 15 April at Bellinzona’s Cinema Forum, in collaboration with Castellinaria and the Bellinzona’s Filmclub.

Artistic Director Carlo Chatrian comments: “One of the most original and consistent auteurs in world cinema, Edgar Reitz is not only simply the great chronicler of the German people. In an era that has seen a growing tendency to nationalism and separatism, his Heimat offers an extraordinary prism through which to reflect on the concepts of home and homeland. The most recent film conjugates such ideas, linking them on the one hand to a love of books, on the other to an era in which so much of Europe was fertile territory for emigration. These are the reasons, along with the particular esteem and affection I have for his films, that I am so delighted - and honoured - that Edgar Reitz has accepted our invitation to present Die andere Heimat - Chronik einer Sehnsucht and share his experience with the young filmmakers who will participate in his workshop.”

L’immagine e la parola is one of the three events that comprise Primavera Locarnese, alongside Eventi Letterari Monte Verità and Youtopia. For further information: www.primaveralocarnese.ch

The full program for the second edition of L’immagine e la parola (12-15 April 2014) will be announced in March. Specific partners for this event are Swisslife and Hertz.