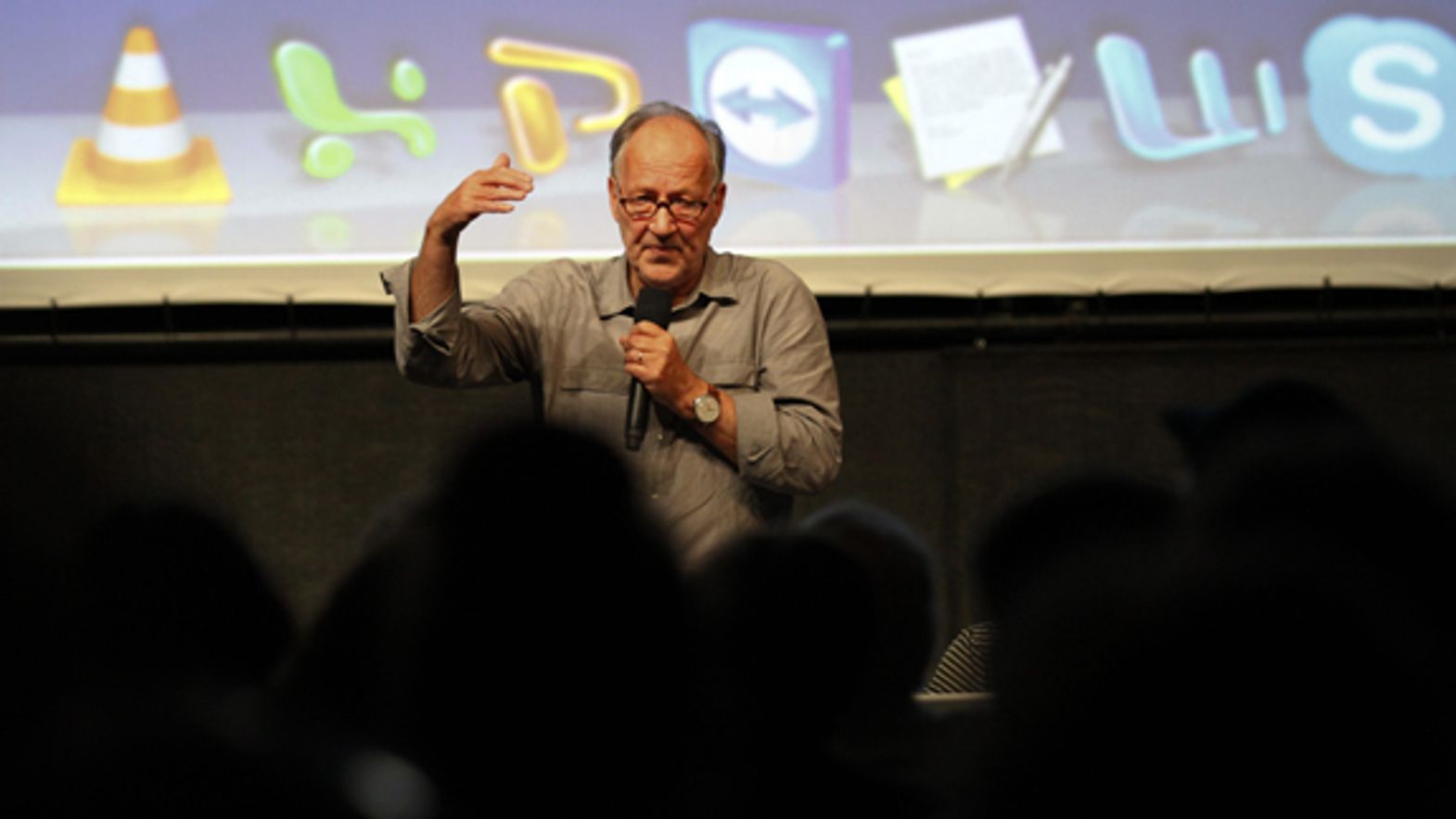 Applications are now open for the Filmmakers Academy and the Critics Academy, the Festival del film Locarno’s training programs for young directors and film critics.

The fifth edition of the Locarno Summer Academy, the Festival del film Locarno’s training program, once again offers an opportunity to around eighty young filmmakers, critics and students to experience the Festival and to meet film professionals attending the Locarno event.

From today until the closing deadline of 25 May, registrations are open for the Filmmakers Academy and the Critics Academy.

The Filmmakers Academy (10 – 16 August) involves 20 young filmmakers from all over the world, who will enjoy daily encounters with directors, producers and other film professionals of international standing: an opportunity to extend a network of professional relationships and learn more about the various aspects of what it is to be a filmmaker. Starting this year, participants can also share their experience of the Locarno festival with the 5 talents selected for the Cannes Festival’s Cinéfondation Résidence.

The Critics Academy (6 – 16 August), involves 10 international young critics who will work on a daily basis, under the editorial guidance of Indiewire editor-in-chief Eric Kohn and Eugene Hernandez, Deputy Director of the Film Society of Lincoln Center in New York. The participants will be covering the Festival with reviews of films in the selection, articles on sidebar events, in-depth reflection on the various program sections or interviews with the Festival’s guests. Starting this year, the Critics Academy will dedicate an additional program to Swiss participants, thanks to the collaboration with the Federal Office of Culture (FOC), the Association of Swiss Film Journalists and the website Cineman.ch.

The Documentary Summer School is organized by the Università della Svizzera italiana and the Festival, in collaboration with the Semaine de la critique. The program will be announced within the next weeks.

The long-established Cinema&Gioventù program (5 – 16 August), now in its 55th edition, brings together 32 college students, from Swiss and north Italian vocational schools and universities. Participants will have the chance to experience the Festival as protagonists themselves, such as being jury members and/or privileged viewers, meeting directors and actors and participating in meetings with experts in the field. Cinema&Gioventù is a project of the Centro didattico cantonale of the Canton of Ticino’s Department of Education, Culture and Sport, organized by Bellinzona’s Castellinaria International Young Film Festival.

Artistic Director Carlo Chatrian stresses the importance of the Locarno Summer Academy within the Locarno Festival’s various initiatives: “The attention paid to young talents is part of the Festival del film Locarno’s DNA. For this reason the Summer Academy is an essential counterpart to the space given them in the various program sections. The programs, differentiated by professional orientation and age, that the Festival has developed are not so much a response to a will to address or shape the coming generations but rather to work with them on pinpointing significant indications of current and future trends in the world of film. In this respect the Locarno Summer Academy is not an ancillary activity but is at the heart of the project of research and growth that the Festival is articulating and promoting.”

The Locarno Summer Academy enjoys the support of the Ernst Göhner Stiftung.

Announcements concerning the competition and information about the Locarno Summer Academy’s initiatives can be consulted on: