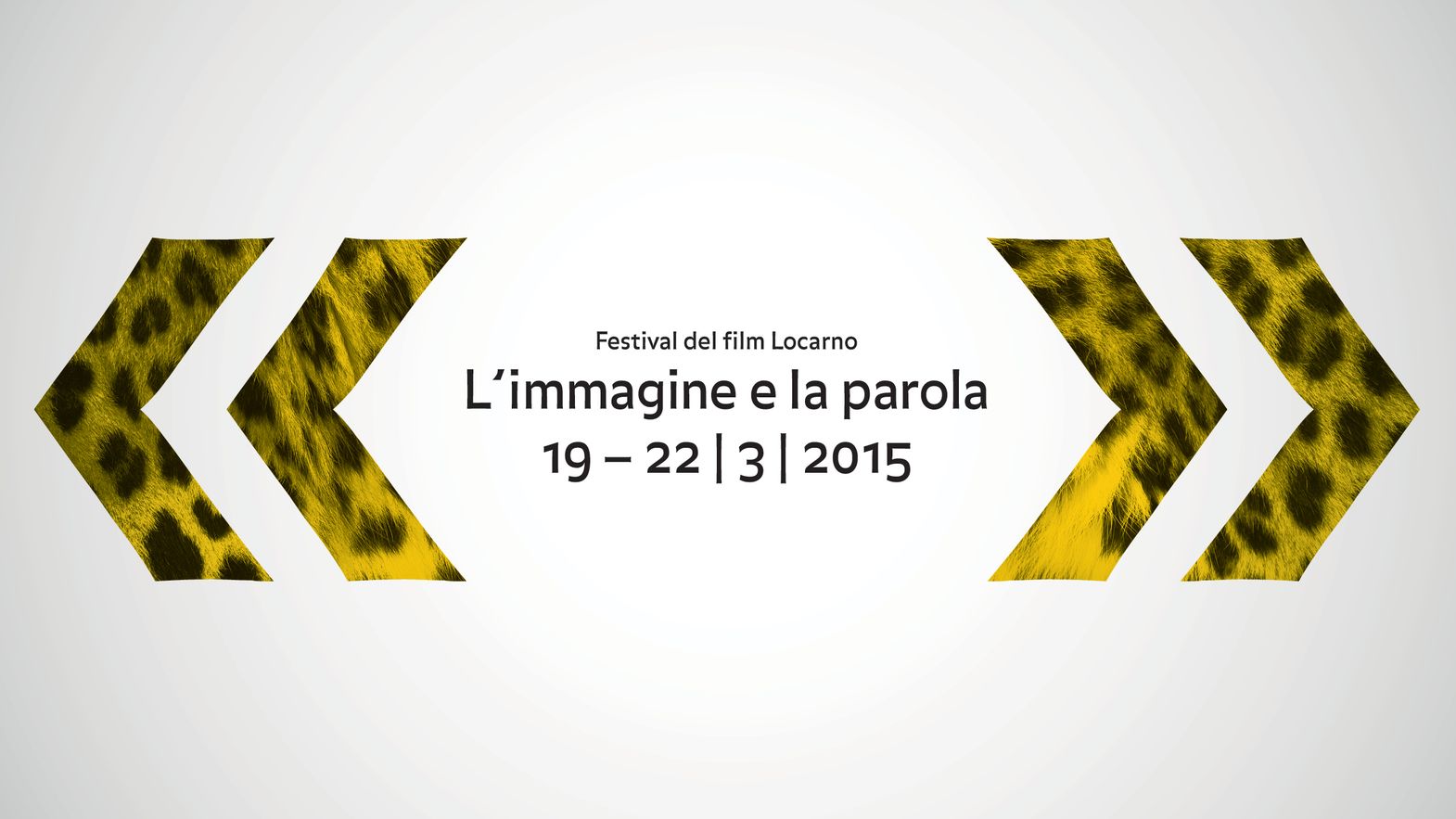 L’immagine e la parola, held 19 – 22 March, at the venues Teatro Kursaal in Locarno, Monte Verità and Teatro San Materno in Ascona, inaugurates a new approach this year by involving an outstanding guest curator. French writer, screenwriter and director Emmanuel Carrère has created the program for the event, alongside Carlo Chatrian, the Festival’s Artistic Director. There are numerous events that enable an exploration of Carrère’s creative worlds and the relationship between writing and film, starting with a screening of his works for both the large and small screen: his two feature-length films, Retour à Kotelnich (2003) and La Moustache (2005), and the TV series Les Revenants (2012).

This “Carrère world” will also host an encounter and a conversation with the event’s other prestigious guests: Pawel Pawlikowski and Valeria Golino.

The Polish director, will, along with Carrère, participate in a conversation with the audience. His documentaries Dostoevsky’s Travels (1991) and Serbian Epics (1992) will be shown, as well as the much lauded Ida, winner of the Oscar for Best Foreign Film.

Valeria Golino, actress and director, well known to the wider audience, will feature in a dramatized reading from Carrère’s latest novel, The Kingdom, and there will be a screening of her directorial debut film Miele (2013).

L'immagine e la parola will open to the sound of music, with Robert Siodmak’s 1929 film People on Sunday, with live musical accompaniment by a four-piece orchestra.

The program will be rounded out with screenings of ¿Quien puede matar a un niño? (Narcisco Ibáñez Serrador, 1976), Sans Soleil (Chris Marker, 1982), Running on Empty (Sydney Lumet, 1988) and The Magic Flute (Emanuele Luzzati and Giulio Gianini, 1978), a family film presentation organised in collaboration with Cinemagia.

Professional training and development, one of the event’s distinctive features, is again on offer this year. Film students and young directors will have an opportunity to explore tendencies in writing for film through a series of workshop run by Emmanuel Carrier. The two days will be devoted to charting his trajectory as a writer moving between documentary and fiction, through recurrent modes in his work, such as using real events to develop novels, and a specific case study of his writing for the series Les Revenants, at which filmmaker Fabrice Gobert will also participate.