Retrospective 2016 – Beloved and Rejected: Cinema in the young Federal Republic of Germany 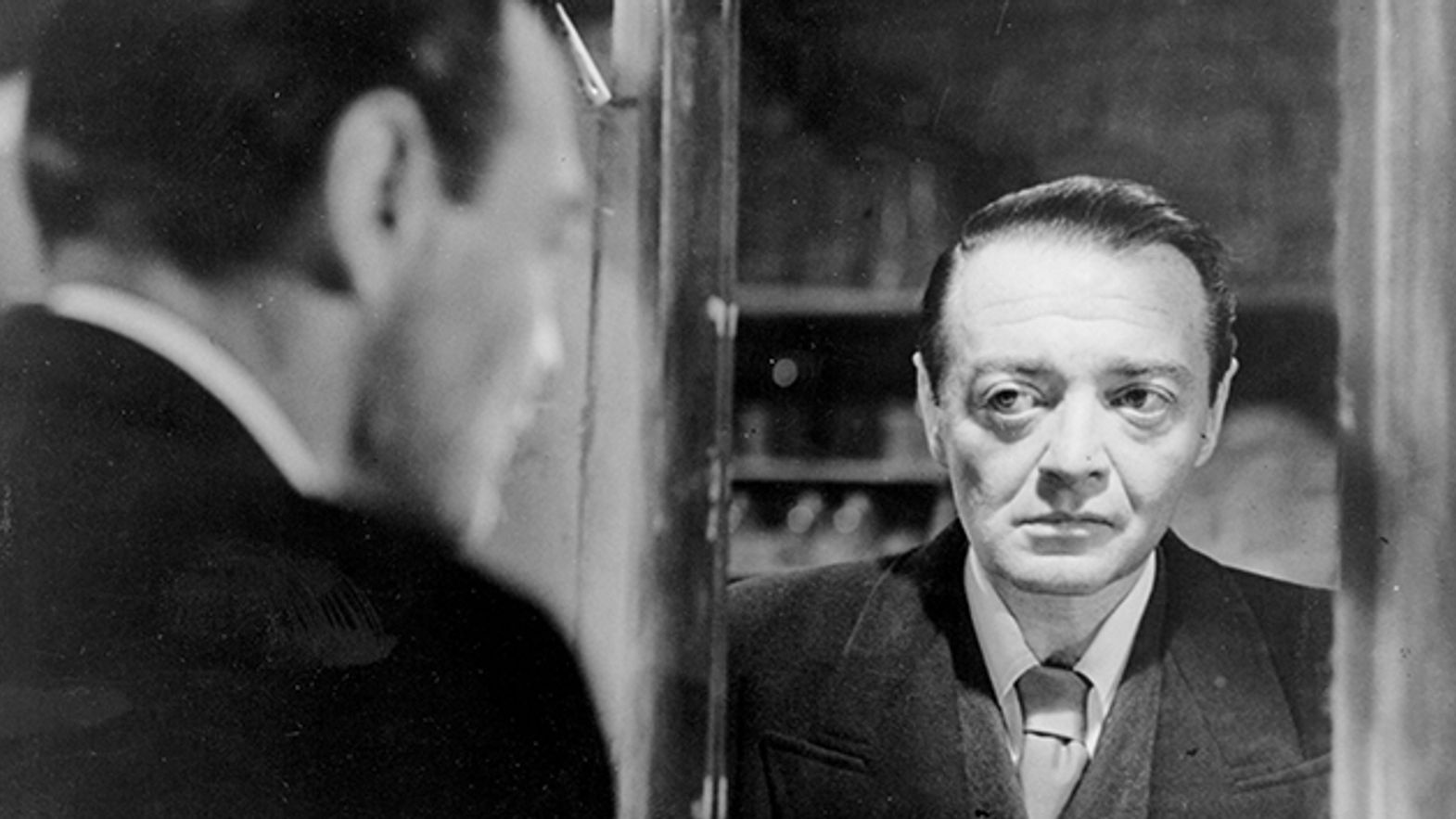 The Retrospective for the 69th Festival del film Locarno will be devoted to postwar West German cinema from 1949 to 1963.

The Festival del film Locarno, in partnership with the Deutsches Filminstitut, now turns to look at a neighboring country’s cinema, and a period in its history that has remained too little known. The 69th edition of the Festival will in fact explore a national cinema made in the aftermath of World War 2 in the new born Federal Republic of Germany, which was highly popular with audiences but then swiftly cast aside with the arrival of New German Cinema in the mid-60s.

The retrospective, curated by Olaf Möller and Roberto Turigliatto is the outcome of a long period of research, and sets itself the task of shedding new light on a national cinema of major interest, both for its cultural and production modalities as well as for the value of individual films, made in a far more cosmopolitan context than is generally realized. Alongside noted directors such as Fritz Lang and Robert Siodmak, who returned to their native land to make the final films of their careers, and foreign directors who simply spent a period of time in Germany, the program will highlight a substantial group of films that were able to offer opportunities to filmmakers who inflected the practice of genre film making in original and innovative ways, including, among others, Géza von Radványi, Harald Braun and Peter Pewas. Although focusing on production in the Federal Republic, including acknowledged masters such as Helmut Käutner and Wolfgang Staudte, the retrospective will also present some DEFA produced films made in the German Democratic Republic during the same period, set in the Federal Republic and dealing with problems the local production didn't dare touch. The program will be rounded out with a series of works exploring genres that are so often marginalized, such as animation, documentary, the avant-garde and experimental cinema, offering a far richer and more varied picture of a national cinema than critical tradition would have us believe existed.

Carlo Chatrian, Artistic Director of the Festival del film Locarno comments: “Even though I grew up with the cinematic “new waves” and appreciated the breath of fresh air and innovation they brought with them, I think it would be an opportune moment to turn to take a look, free of facile prejudice, at the cinema of the 50s, and to consider it at its true worth. West German cinema, to which we are devoting this cinematic journey, is a prime example of an art too promptly rejected for being a purely commercial product. “Beloved and rejected” however demonstrates the diversity and richness of a national cinema that has not only marked an entire generation seeking to reconstruct an identity, but was also able to leave its imprint on current practice, as shown by recent films made by Petzold and Graf.”

The Retrospective is organized in collaboration with the Deutsches Filminstitut, Frankfurt am Main, and with support from the Cinémathèque suisse and German Films. The Deutsches Filminstitut will also publish a catalogue in English and German edition that will accompany the program. Edited by Olaf Möller and Claudia Dillmann, Director of Deutsches Filminstitut, the multi-faceted book will comment on and further explore the issues of the Retrospective.
The project will involve numerous and prestigious Swiss and foreign institutions that will enable German cinema to circulate through to 2017. Among the confirmed institutions, in Switzerland the retrospective will play at the Cinémathèque suisse in Lausanne, the Filmpodium in Zurich and the Rex cinema in Bern; in Germany in addition to the Deutsches Filmmuseum in Frankfurt, the program can be seen at the Zeughauskino in Berlin, the Filmmuseum Düsseldorf, the Metropolis Kino in Hamburg and the Caligari FilmBühne in Wiesbaden; in Portugal at the Cinemateca Portuguesa and in Italy at the Museo Nazionale del Cinema in Turin and in Trieste’s Festival I Mille Occhi. The journey will conclude in 2017 with screenings at New York’s Film Society of Lincoln Center and the National Gallery of Art in Washington.