The new film from Italian director Michele Vannucci, produced by Groenlandia and Kino Produzioni with Rai Cinema and sold by True Colours, will be presented at Locarno as world premiere in Piazza Grande. Introducing the film on stage, together with the director, will be its stars Alessandro Borghi and Luigi Lo Cascio. 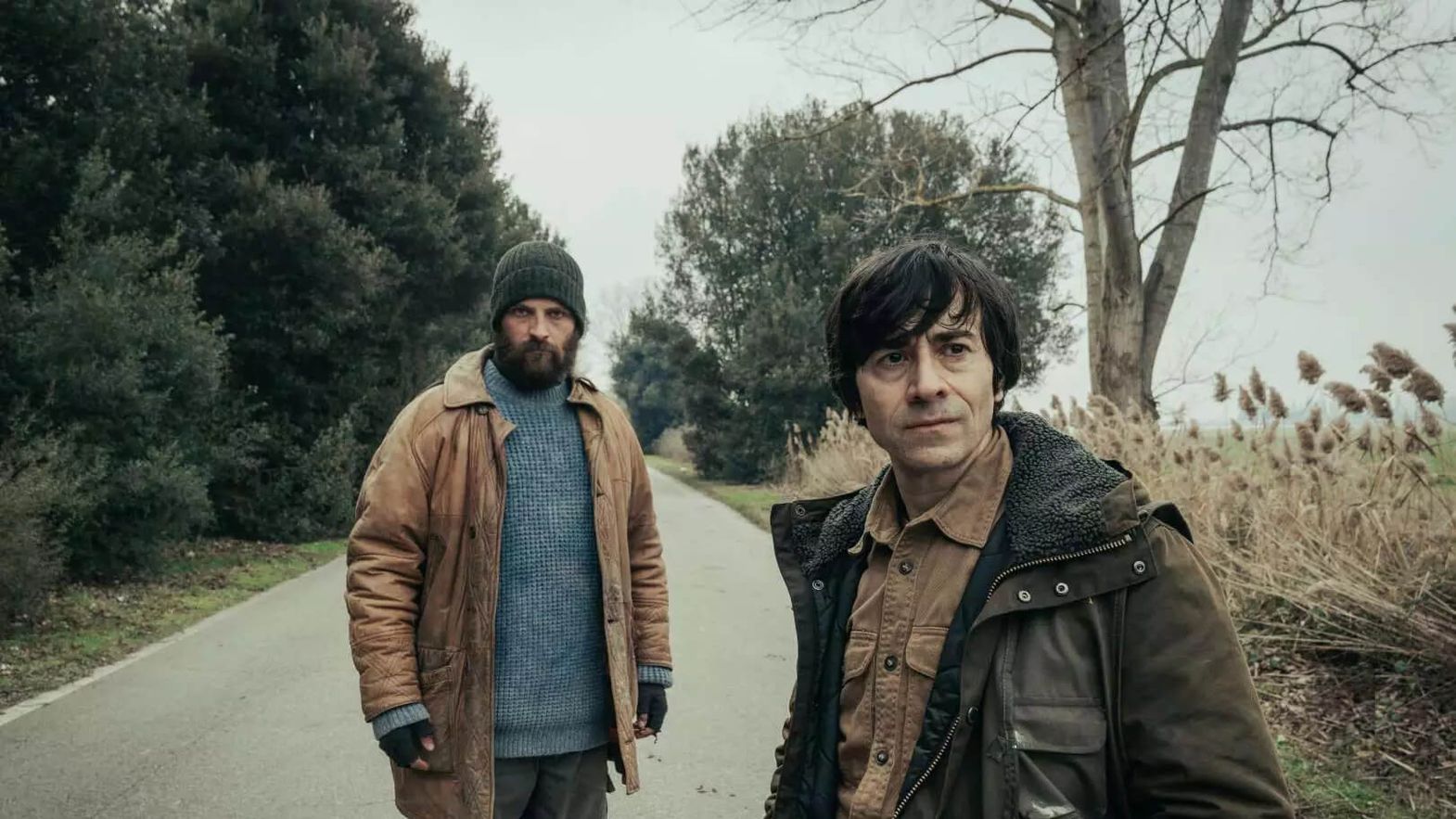 One of the screenings which is sure to light up the 75th Locarno Film Festival (3-13 August 2022), and its signature venue Piazza Grande, is an eagerly awaited premiere from Italy: Delta, by Michele Vannucci. Produced by Matteo Rovere (Groenlandia) and Giovanni Pompili (Kino Produzioni) with Rai Cinema and with the contribution of Regione Emilia Romagna Film Commission, Delta is bursting with the vitality of the latest Italian cinema. This is filmmaking which has deep roots in the regional cultures and landscapes of Italy – in this case the Po delta – and at the same time is truly international in scope. Michele Vannucci made his debut with Il più grande sogno (I Was a Dreamer, 2016), a nominee for the David di Donatello prize for Best first-feature director, instantly asserting his original gaze. His latest film, Delta, sets him firmly in the front rank of Italian filmmakers. Four years and one TV series later (Mental, 2020), Vannucci has teamed up again with Alessandro Borghi for the male lead. Alongside the Roman actor  known for Non essere cattivo (Don’t be bad); Suburra; Sulla mia pelle  (On My Skin: The Last Seven Days of Stefano Cucchi); Il primo re ( The First King), the new film also features a groundbreaking performance from Luigi Lo Cascio –  I cento passi (One Hundred Steps); La meglio gioventù (The Best of Youth); Buongiorno, notte (Good Morning, Night); Noi credevamo (We believed).

Artistic Director Giona A. Nazzaro: “Michele Vannucci’s Delta is a film that hails back to one of the richest periods in Italian cinema. A contemporary western set in the Po delta, a frontier zone where forms of poverty old and new are in conflict, beset by the dynamics of racial prejudice and the desperation of those seeking a way out. A film of deep social engagement, rough-edged like the best films of Giuseppe De Santis, spotlighting a side of Italy rarely tackled and filmed with this level of emotional involvement. A region that should be safeguarded and preserved, respecting all the many life forms that inhabit it. With Delta, Michele Vannucci has signed off a powerful, intimate picture which will light up in all its richness on the Piazza Grande screen.”

The action of the film takes place in the Po delta, the setting for clashes between poachers and fishermen: the area’s thick fogs surround a showdown between Osso (Luigi Lo Cascio), determined to fight against indiscriminate fishing of the river, and Elia (Alessandro Borghi), a native son of the river lands.

Delta, like all the titles shown in Piazza Grande – except short films and titles in the Histoire(s) du cinéma and Retrospective sections – will be competing for the Prix du public UBS 2022, the Locarno Film Festival prize awarded by the biggest jury imaginable. Since 1994 the winner has been decided by the festival-going public: the thousands of viewers in the Piazza audience who, every evening, can vote for their favorite movie. Previous winners of the Prix du public, which since 2000 has been supported by UBS, include Smoke by Wayne Wang, Death at a Funeral by Frank Oz, I, Daniel Blake by Ken Loach, BlaKkKlansman by Spike Lee and Hinterland by Stefan Ruzowitzky.

The 75th Locarno Film Festival will be held from 3 to 13 August in its complete, unrestricted format.