The Locarno Pro initiative dedicated to films in post-production looks towards German films in the last stage of their production. After ten successful and inspiring editions, First Look celebrates the up-and-coming cinema of a country that has been crucial to the history of the Locarno Film Festival. 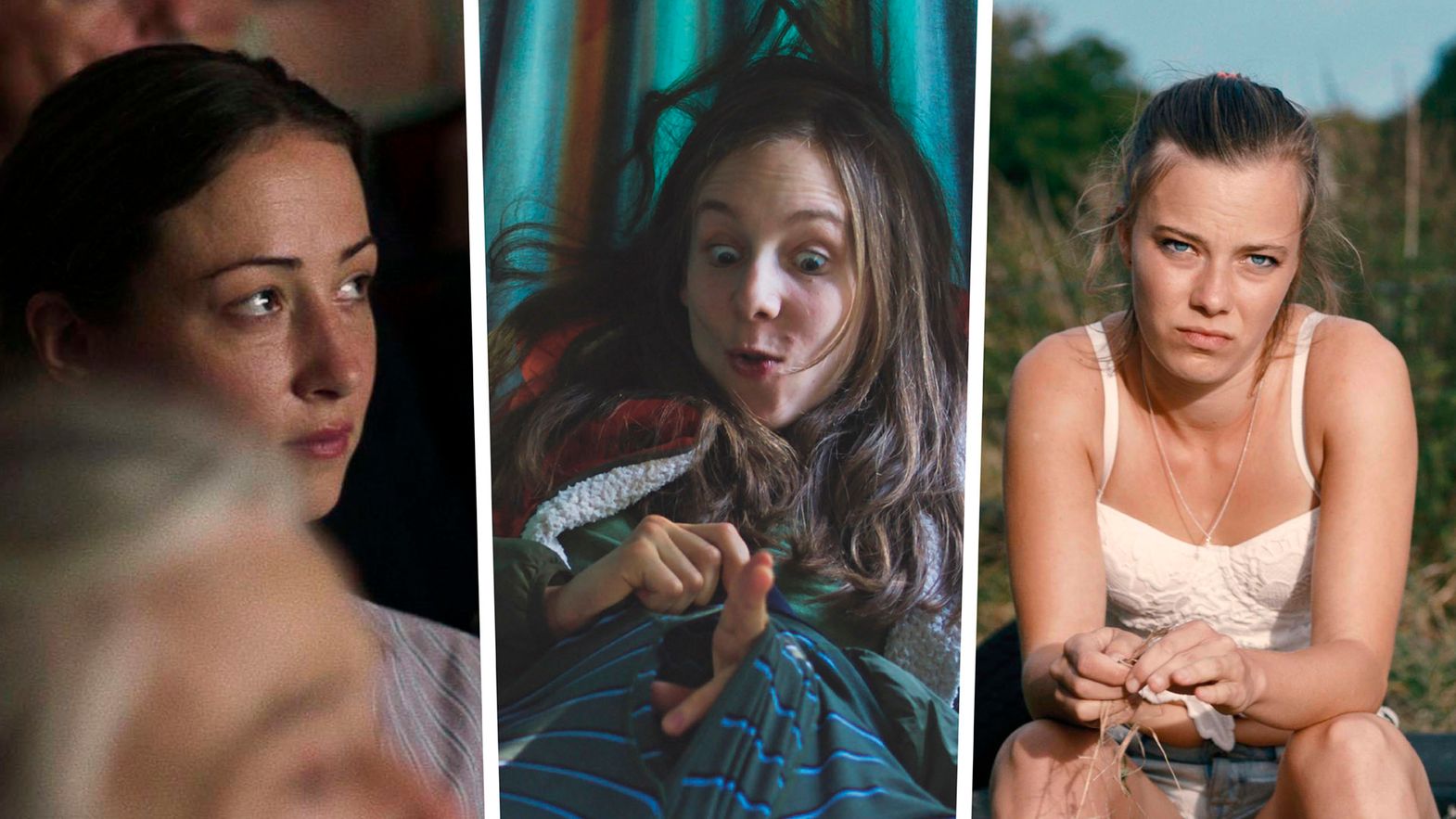 For more than a decade, First Look has been the post-production springboard for new films from Colombia, Mexico, Chile, Brazil, Israel, Poland, the Baltic Countries, Portugal, Serbia and Switzerland, proving itself to be one of the vital final steps in the life of projects to enter the marketplace of international film festivals.

German filmmakers and producers and the work they have given us has been at the heart of so many memorable editions of the Locarno Film Festival, whether as the subject of an expansive Retrospective (Beloved and Rejected, 2016), as the recipients of major awards (Best Independent Producer Award (Premio Raimondo Rezzonico) for Komplizen Film in 2019 or the Pardo d’onore for Werner Herzog in 2013), or simply as some of the most significant and cherished films of recent years, whether from established auteurs, as with Das freiwillige Jahr (A Voluntary Year, Concorso internazionale 2019) by Ulrich Köhler and Henner Winckler,or from wonderful discoveries unique to Locarno’s Concorso Cineasti del presente, like Niemand ist ben den Kälbern (No One’s With the Calves, 2021) by Sabrina Sarabi or Alles ist gut (All Good, 2018) by Eva Trobisch, which brought us an unforgettablelead performance by Aenne Schwarz.

Giona A. Nazzaro, Artistic Director of the Locarno Film Festival: “The relationship between Locarno and German cinema runs deep. A genuine relationship cultivated throughout the 75 years of the Locarno Film Festival. The many close ties we have forged with the German film industry have enriched the Festival and created endless possibilities and opportunities. Our aim is to continue and expand the dialogue so that together we can best meet the challenges presented by today’s changes in the film industry.”

Through its partnership with German Films, First Look will choose 6 titles currently in post-production, giving their producers a chance to present these projects to the world of industry professionals at the Locarno Film Festival from 5 to 7 August 2022. In particular, Work in Progress will be presented directly to an audience of sales agents, buyers, programmers and representatives from post-production support funds, with a view to aiding their completion and enhancing both their sales prospects and international festival runs. As well as pitching their Works in Progress directly to accredited industry professionals, producers will also be able to showcase their projects in the Locarno Film Festival Online Digital Library, in the area reserved for accredited industry professionals at Locarno Pro Online.

Markus Duffner, Head of Locarno Pro: “We’re thrilled to team up with German Films for the 11th edition of the work in progress section of Locarno Pro, helping, as we done successfully within the framework of other national cinemas, to now launch the international career of six brand new German productions.”

Simone Baumann, Managing Director German Films: “First Look 2022 is the next step in German Films’ promotion strategy with upcoming talents and emerging producers. We look forward to presenting new voices and great projects to an international marketplace and we are happy for this extension of our enduring collaboration with the Locarno Film Festival.”

The titles selected for the 11th edition of First Look will be made public at the end of July. The full program of industry activities and their respective formats – online or taking place during the physical Festival – together with details of the accreditation process, will be announced over the coming months.

German Films will be accepting applications until 29 May 2022. Producers can apply with their Works in Progress only if they will have a rough cut of 60 minutes or more at any stage of the post-production process, if there is no international sales agent attached to the project, and if the principal production company for the film is based in Germany.

A jury made up of festival directors and curators from around the globe will award several prizes: The Cinegrell First Look Award, which consists of services towards the completion of films in post-production up to the value of €50,000; a prize from Le Film Français, consisting in advertising services to a value of €5,600; and finally the prize offered by Kaiju Cinema Diffusion, worth €5,000, for the design of an international poster, giving the selected film its crucial visual identity in the bustling world of festivals. The winners will be announced on Sunday, 7 August 2022.

Locarno Pro is possible thanks to the support of the Federal Office of Culture / MEDIA Desk Suisse.
–

The 75th edition of the Locarno Film Festival will take place from 3 to 13 August 2022.