The Locarno Film Festival’s Premio Raimondo Rezzonico for Best Independent Producer on the international scene will this year go to Jason Blum, a pivotal figure who has rebooted contemporary independent filmmaking, coming up with hits such as Whiplash (Damien Chazelle, 2014) and BlacKkKlansman (Spike Lee, 2018).

Blum will receive the prize on the evening of Saturday 6 August, and the tribute to him will include screenings of a selection of titles that are landmarks in his personal career, plus a meeting with the Festival audience on Sunday 7 August 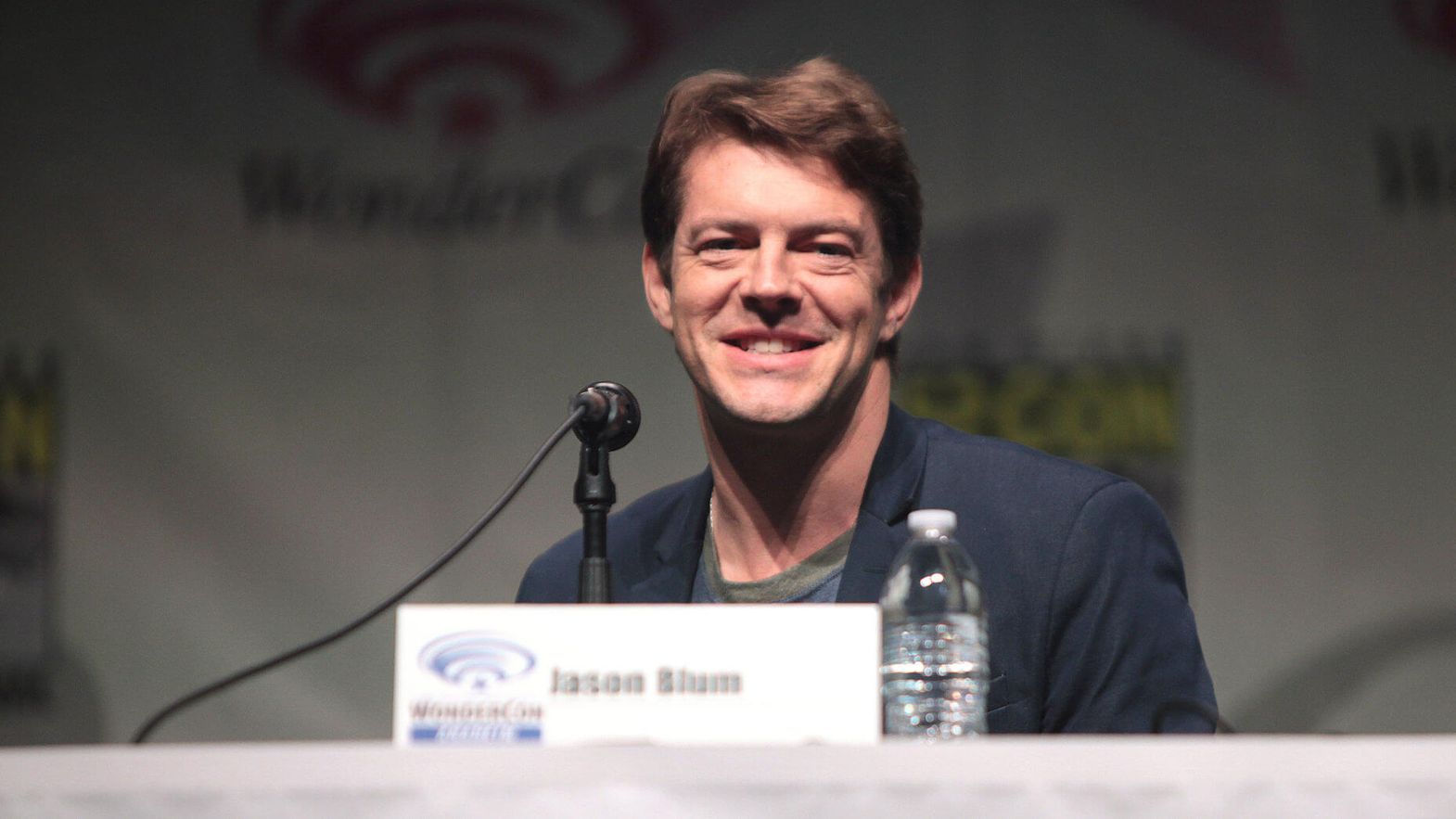 During its 75th edition, the Locarno Film Festival will pay tribute to a personality from the leading edge of world cinema: Jason Blum, the U.S. producer whose company Blumhouse Productions is literally reinventing genre cinema, as witnessed by the long-running horror franchises Paranormal Activity, Insidious and The Purge. Noted for scouting Oscar-winning talents such as Jordan Peele and Damien Chazelle, Blum has both fostered the creativity of innovative filmmakers – like Scott Derrickson, Rob Zombie, Leigh Wannell, James Wan and Mike Flanagan – and given fresh impetus to the careers of cineastes such as Spike Lee, Barry Levinson and M. Night Shyamalan.

Giona A. Nazzaro, artistic director of the Locarno Film Festival: “Jason Blum has over 75 production credits to his name, despite his relatively young age. Above all he has successfully established a sustainable micro-budget production model, reviving genre filmmaking in the process. He has used genre to narrate the various political crises besetting the U.S., overcoming sexist stereotypes and launching acting careers by his constant promotion of new talents. His tireless efforts have turned his company Blumhouse into a brand with global recognition. In the tradition of Roger Corman, he has practiced innovation from the inside, but without ever renouncing his critical gaze. Adapting the French New Wave’s concept of an ‘auteur policy’, we could call Jason Blum’s approach the perfect example of a ‘producer policy’: he creates cinema with an unmistakable touch, and the Locarno Film Festival is honored to celebrate his work.”

Jason Blum will receive the Premio Raimondo Rezzonico in Piazza Grande on the evening of Saturday 6 August. The tribute will include screenings of two stand-out titles from his career:

The Festival audience and guests will also have an opportunity to attend a panel discussion with the producer, moderated by Manlio Gomarasca, on Sunday 7 August at 10.30 am, at the Forum @Spazio Cinema.

The Premio Raimondo Rezzonico for Best Independent Producer, offered by the municipal council of Minusio, was created in 2002 in memory of the man who was President of the Festival from 1981 to 1999.

Jason Blum (Los Angeles, 1969) began his career as a producing director with the Malaparte theater company founded by Ethan Hawke. After a spell as co-head of the Acquisitions and Co-Productions department at Miramax Films in New York, Blum set up his own independent concern, Blumhouse Productions, which produced the world-renowned horror franchises Paranormal Activity, The Purge, Insidious and Sinister. The first in line, Paranormal Activity (Oren Peli, 2007), was made on a budget of only 15,000 dollars and grossed nearly 200 million worldwide, making it the most profitable in Hollywood history and setting the pattern for Blumhouse’s pioneering production model. Other Blumhouse projects include the TV drama The Normal Heart (Ryan Murphy, 2014), for which Blum won an Emmy; triple Oscar winner Whiplash (Damien Chazelle, 2014), and, more recently, Get Out (Jordan Peele, 2017), which won an Oscar for best original screenplay. During his career so far, Blum has produced more than 75 films and TV series. He also has credits for Hamlet (Michael Almereyda, 2000), Hysterical Blindness (Mira Nair, 2002), The Reader (Stephen Daldry, 2008), The Lords of Salem (Rob Zombie, 2012), The Bay (Barry Levinson, 2012), Glass (M. Night Shyamalan, 2019) and The Invisible Man (Leigh Whannell, 2020). To date, Blum has received three Oscar nominations for best film as producer of Whiplash, Get Out and BlacKkKlansman, which won the Prix du Public UBS at Locarno in 2018.