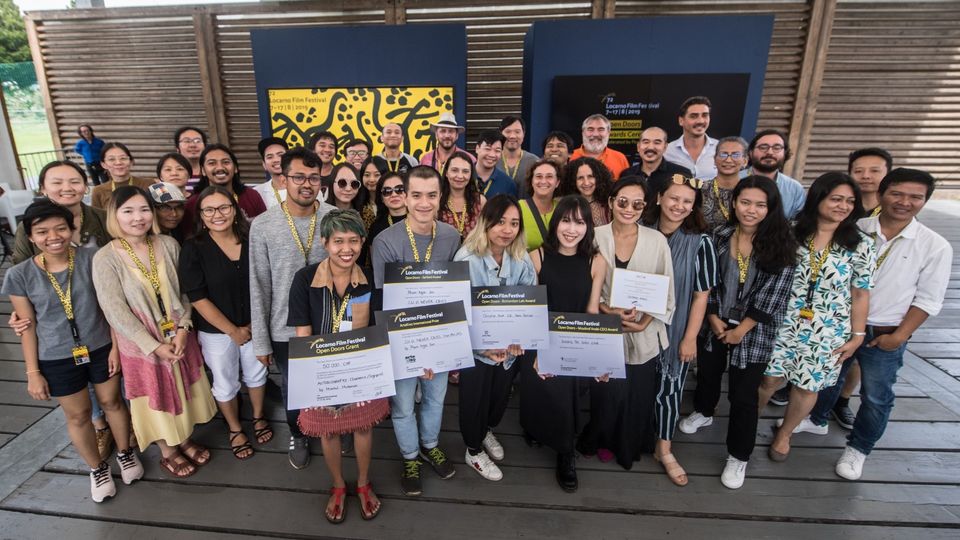 The Open Doors jury awarded the following prizes to Open Doors Hub projects, with the aim of fostering their further development and production:

financed by the Swiss production support fund Visions Sud Est (backed by the Swiss Agency for Development and Cooperation, SDC) and by the City of Bellinzona.

Open Doors – Rotterdam Lab Award: a participant in the Open Doors Lab will have the opportunity to take part in the Rotterdam Lab 2020 training workshop, together with a delegation of producers engaged on the international scene, in collaboration with IFFR Pro:

Open Doors – Moulin d’Andé-CECI Award: a screenwriting residency for an emerging director of full-length films who has participated in Open Doors 2019 (Hub, Lab or Screenings), enabling further writing and development of their project: