In the 1970s during the Socialist era in Ulaanbaatar, Mongolian urban mentality took shape. The originally nomadic Mongolians had to adapt to the urban livelihood and environment, wherein the special kind of urban mentality originated. This change from a nomadic way of life to the urbanized life still influences Mongolian people’s minds.

As images of rural landscapes dance above images of urbanization, we are captured by the colors and shapes that recreate another image under our eyes. Like a trance, we are embarked on a journey that could last forever but the oppressive music reminds us that it is not a dream. Little by little, each image of nomad Mongolia will be covered by another one from Ulaanbaatar’s urban development.

This film contains visual effects that might trigger seizures for viewers with photosensitive epilepsy.

… the biggest festival that makes the world a better place through cinema. Apart from the main sections, I think all the sections, such as Locarno Kids, Open Doors, Locarno Academy, many discussions and workshops, always contribute to this. I think the world is very lucky to have the Locarno Film Festival, because Locarno leans more on the experimental side of filmmaking and many opportunities are given to young people who have made cinema their passion. 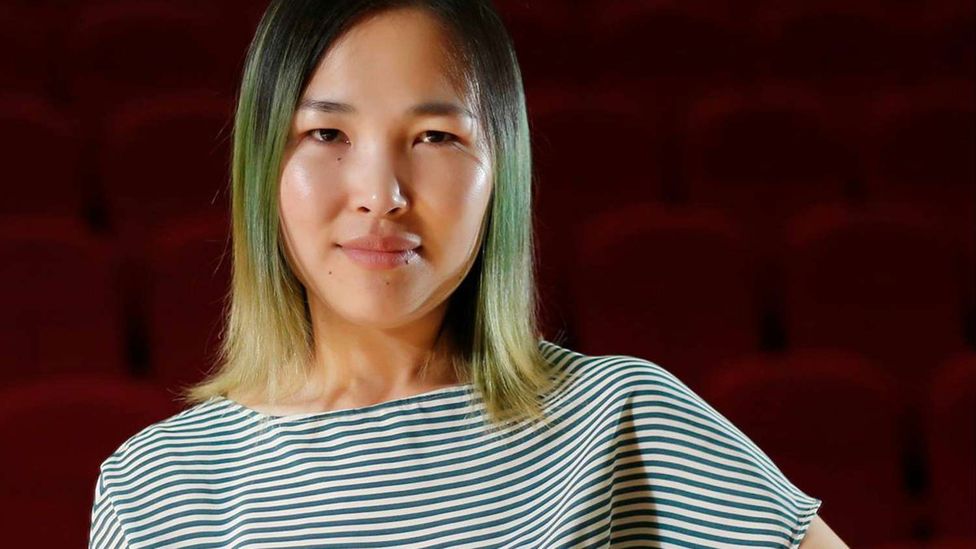