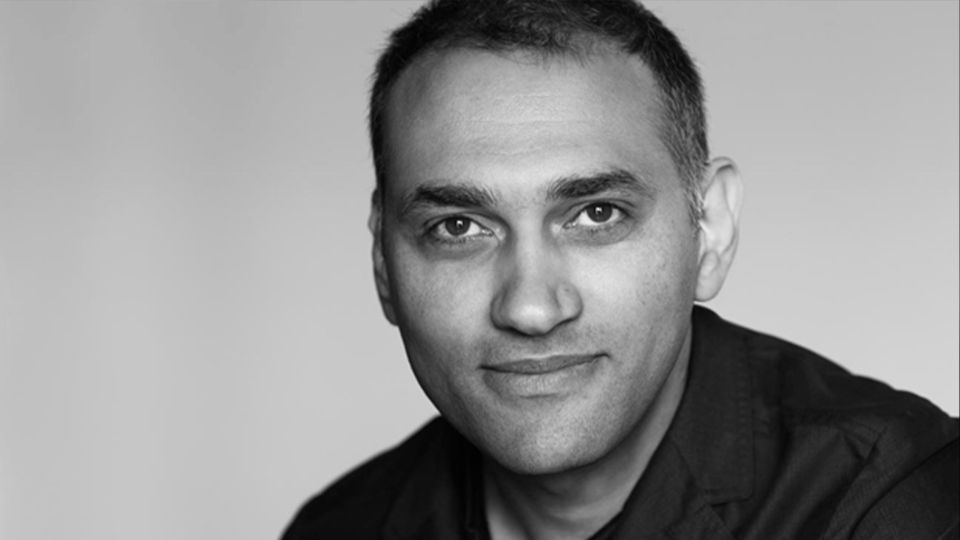 Kamal Aljafari works with moving and still images, interweaving fiction, non-fiction, and contemporary art. His debut The Roof (2006) was followed by Port of Memory (2009), Prix Louis-Marcorelles at Cinéma du Réel. In 2015 he directed Recollection, in which actors are removed from the foreground of films shot in Jaffa in order to narrate a vanished city. It premiered in Locarno and was followed by An Unusual Summer (2020), created from surveillance camera material recorded by his father. After Visions du Réel, it played in many festivals and won several awards. Aljafari was a featured artist at the 2009 Robert Flaherty Film Seminar in New York. He has also taught at The New School in New York, and at the DFFB in Berlin. Showcases of his work took place at Lussas and at the Cinémathèque québécoise in Montreal.