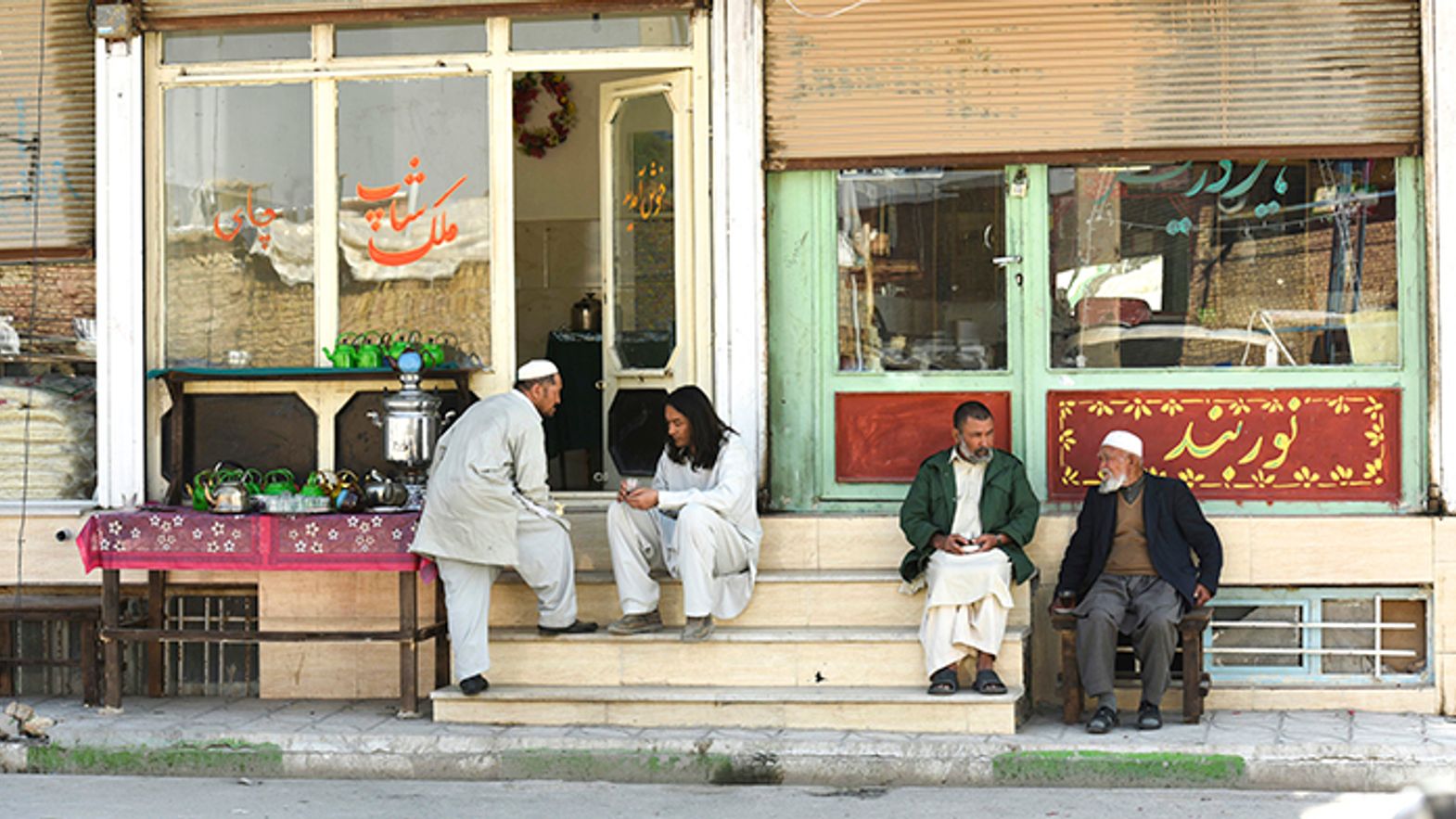 It is too simple to say that with Sembra mio figlio Costanza Quatriglio has returned to fiction with which she began. It is even trivial to say that the years of documentary activism have now produced a further obvious mixture. There's something much more complex and less predictable about this intense and mysterious film. First of all, there is the idea of an inverted movement that immediately evades the conventional position of the emigrant. When Ismail is introduced to us he is already in Europe, where he lives with his brother Hassan. Having fled Afghanistan for the constant persecution of his Hazara people, he hears the ancestral call of his origins through his mother's voice, who now doesn't even recognize him on the telephone. From this point onwards the journey begins backwards, towards a fate of war and eternal diaspora. A symbolic return which, in fact, does not belong to any genre or format, but which Quatriglio films as a progressive visionary shipwreck, where it is no longer important to have answers, but to recognize oneself as part of a universal language, the mother tongue, without crossings or borders. For the first time Ismail is really lost and being lost he thus finds his place in the world. The house that was once left behind and then only evoked is now the truest collective non-place of any nationality.